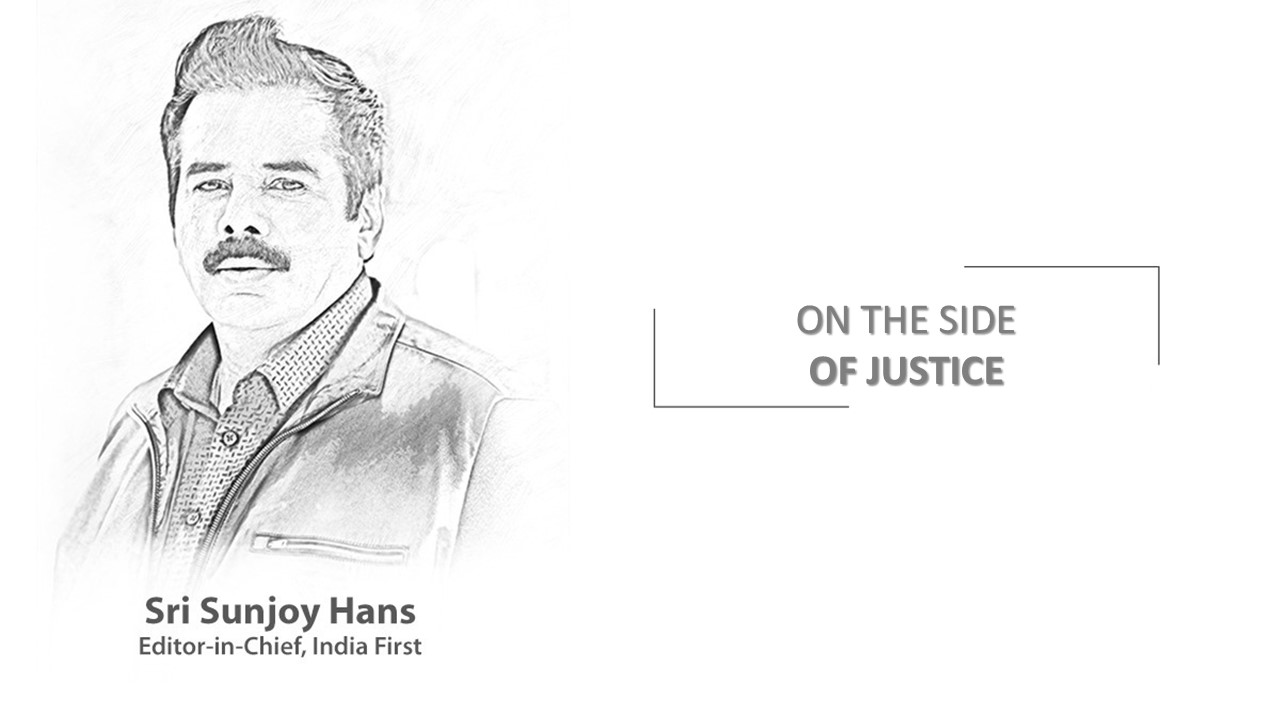 Chief Minister Naveen Patnaik has always stood for fair play and justice. The latest proof of that is his government’s announcement of a court-monitored probe by a special investigating team (SIT) into the alleged kidnapping and murder of a five-year-old girl named Pari from Nayagarh district. The opposition furore over the case that came into focus following a self-immolation bid by the victim’s parents subsided to a great extent after the announcement of the SIT probe. The announcement, so to speak, took the wind out of the opposition’s sails.

The Congress party, which had been in the forefront of the agitation for ‘justice’ to Pari, was so happy with the announcement that one of its top leaders in the state described it as the ‘victory’ of the party. What he meant was that the party had got what it wanted. Only the BJP remains adamant on its demand for a CBI probe into the case and has also been pressing for the resignation of higher education minister Arun Sahoo who hails from Nayagarh district.

Some political observers reckon that the BJP is only trying to milk the issue for electoral gains. They say the main opposition party has run out of issues against the government and thinks that it has finally got some ammunition with which to target the ruling Biju Janata Dal. But the saffron leaders, they add, appear to have forgotten that the people of the state are more than convinced with the fairness of SIT probe because the special team consists of some of the most efficient police officers of the state. Besides, monitoring by the court is an additional guarantee of fair play in the matter.

As for the demand for the resignation of Sahoo it is nothing but a political tactic being used by the opposition to put the government on the backfoot. Acceptance of the demand under pressure would, in a way, imply the admission of guilt by the government. The opposition, especially the BJP, would then step up its attack on the Chief Minister.

But this is an old tactic of opposition parties and hence unlikely to be backed by the people of the state. In fact, they have already seen refused to back the BJP’s demands for a CBI probe and the resignation of the minister concerned. The Chief Minister is right in not taking action against anyone in a hurry unless a concrete proof of guilt is available. He has always maintained that law should be allowed to take its own course in such matters.

Patnaik’s love for justice is one of the most important attributes of his personality. It has endeared him to the people of the state who continue to vote for his party election after election. They have stood by him as he has always done right by them.