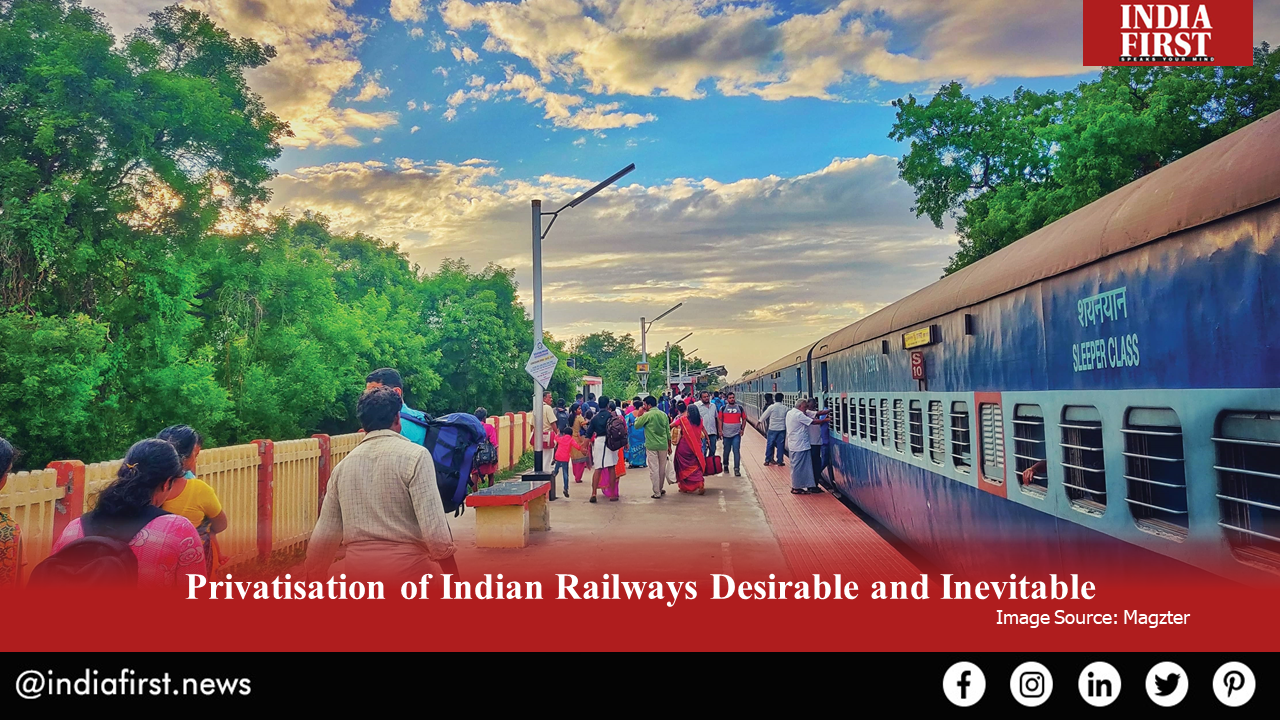 Privatisation of the railway sector is an ambitious project that the Government of India has been mulling over for some years. With its invitation for applications from private investors who will be the pioneering players of the privatisation of the India’s biggest public sector undertaking and the lifeline of the country, the Government of India has finally initiated the process.

But why is the Indian government privatising a sector which has been the flagbearer of successful public sector undertakings in the country?

The government is turning the completely public Indian Railways into a public-private partnership and was on the lookout for private investors who would be willing to put money into the sector.

The reason behind the government’s wish to turn the railways into a private-public partnership is its aim to increase investment in the sector. With the privatisation move, the government is expecting an investment boost of Rs 50 lakh crore. The massive amount of investment, however, cannot be taken just from public funds. To ensure the growth of railways over the next decade, the government has invited expression of interest from private players.

Within the next year, the railways are going to roll out a series of new projects and that would require infusion of money from the private sector.

The present schedules and system of functioning for trains has resulted in overcrowding, with not enough seats available to meet the surging demand from passengers for railway berths. This has laid to poor operations, poor maintenance and poor hygiene in the nation’s trains.

The introduction of new trains and revamp of old trains with the help of money from private investors will not only smoothen the whole system of railways but also improve the travel experience of passengers. Therefore, most experts agree that the railways will need private investment for the new ventures.

As a first step towards that, the ministry of railways has got nearly 120 applications for the running of new passenger trains across 12 clusters of the country. The railway ministry has found that 102 applicant investors of the country are eligible for taking part in the privatisation venture. The venture will include the start of 151 trains across different areas of the country. Out of the initial applicants, the ones which have been found eligible are companies such as IRCTC, WELSPUN and GMR highways.

With the initial phase of privatization scheduled to be finished by December 2021, the eventual privatisation of Railways is as much desirable as it is inevitable.