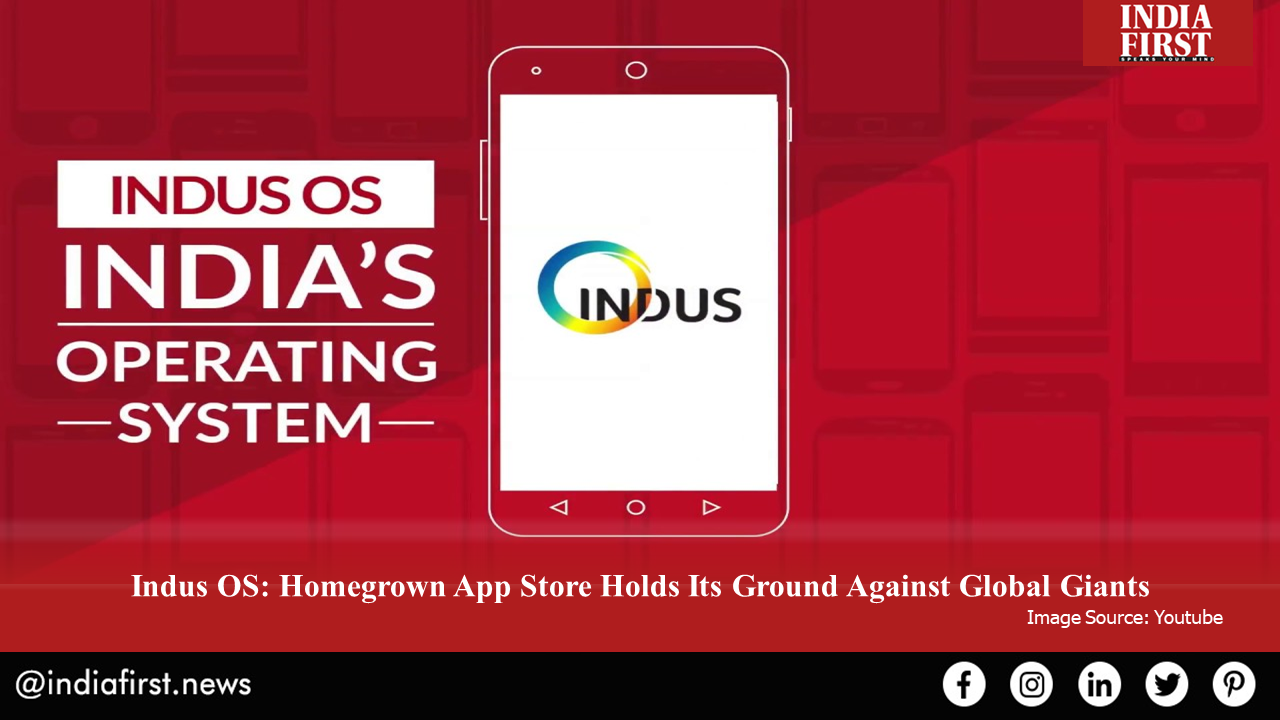 Taking into account the progress that India has seen over the years, especially in the field of software and app development, it is no surprise that some of the leading apps around the world are of Indian origin. While California, US, boasts the Silicon Valley that hosts some of the world’s biggest technology giants, Bengaluru has earned its moniker as the Silicon City of India because of the numerous IT firms, tech startups and software companies it is home to. India churns out software professionals who work overseas in top multinationals as leading app developers.

With the manufacturing industry of India preparing to become more and more self-reliant, the Indian technology development landscape is also turning itself into a space that is conducive to the growth of homegrown apps and software. Especially after the ban on Chinese apps, the Indian tech sector is reinventing itself to provide homegrown alternatives to foreign apps so the public has all necessary apps ready for use as soon as possible.

The Indian software industry has been really supportive of the upcoming apps. There is already a strong presence of indigenously developed apps such as Flipkart (for e-retail), PhonePe and Paytm (payment solutions) and Roposo (short video entertainment) that has revived itself as a leading app within the short video platform after the ban on Chinese app TikTok.

Similarly, a lesser-known but homegrown app and content discovery platform is the Indus OS app. Launched in 2013, Indus OS, has managed to create its own niche and is in use across 100 million smartphones despite the presence of app store giants such as Apple and Google Play Store. Even though Indians have mostly preferred to use Android phones and are well acquainted with the Google play store, Indus OS has still gone on to stay relevant in a highly competitive market.

Indus OS was conceived by three friends – Rakesh Deshmukh, Akash Dongre and Sudhir B – after Deshmukh saw his mother struggle with downloading basic apps from the preinstalled app store in the phone. While others would have blamed it on their parent’s digital illiteracy, Rakesh understood that the problem was with the language barrier put up by the foreign app store.

Non-Indian app stores do not have an option of user interaction in indigenous languages of India and this makes them difficult to use for certain sections of the Indian society.

Rakesh discussed the idea of developing an app store that was custom-made for Indians, was more convenient for them in terms of accessibility, and had 12 languages of interaction for the users. That is how Indus OS was born.

Hopefully, the success of Indus OS will encourage more homegrown apps to enter the global market and challenge the big players.