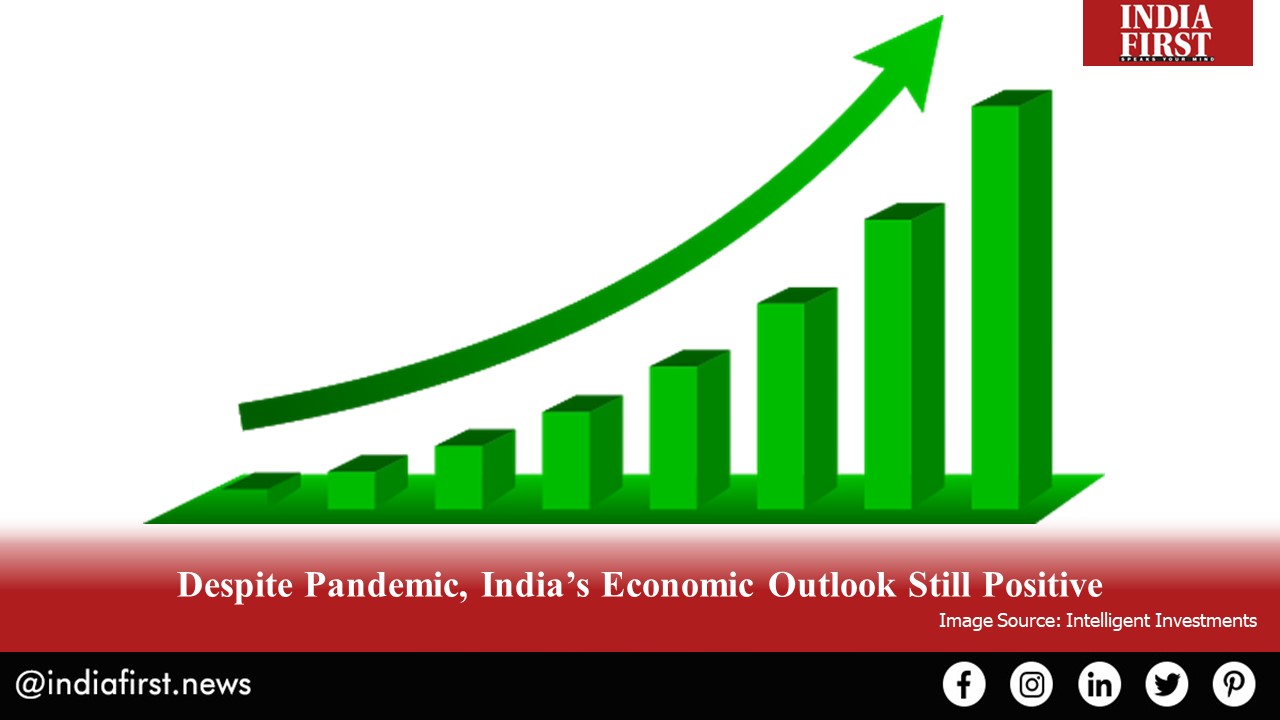 With good growth expected in coming years, the Indian economy is predicted to be the fifth-largest economy of the world by 2025 and the third-largest by 2030, according to an economic research report released by the Centre for Economics and Business Research. The report considered the growth trends of 193 countries and predicted their economic growth till 2035, after observing the effect of the Covid-19 pandemic on them.

The report stated that the pandemic has restructured the global economy by giving more momentum to the Asian economies while dragging the European economies to a more stagnant phase. As a result, Asian countries such as China and India will fare better as compared to the European economies in the long run. The pandemic has put many hurdles on India’s road to economic growth. While the Indian economy had become larger than Britain’s in 2019, the UK has now inched past India and will remain ahead till 2024 before being overtaken again by India in 2025.

This is quite a deviation from the growth graph that IMF had projected for India in the pre-pandemic phase when the South Asian giant had emerged as the fifth largest economy.

The Indian economy suffered major setbacks during the peak of the pandemic when it declared a national lockdown and ended up seeing an unprecedented decline in economic activity and mobility. The silver lining for the country’s economy has been the sharp recovery it has registered in the June-September period which has brought down its contraction from the double-digit 23.9 % to 7.5%.

The Reserve Bank of India remains optimistic about the country’s economic revival and has predicted that the economy will show a positive rate of growth by March 2021. With enhanced rates of recovery and government measures to safeguard the economy, the Indian economy is expected show a robust rate of growth in the 2021-22 fiscal year. While India is showing healthy rates of economic recovery, it will still take a few years to clock in a growth rate of 7-8%. Therefore, India’s plans of becoming a US$5 trillion economy will take a little longer to be realised.

Coming back to the CEBR report, it stated that the pandemic might have been the final blow to the Indian economy’s growth targets as the country was already struggling thanks to a fragile banking system, new reforms introduced by the government and a slowdown in the global trade sector. While India has become a lower middle-income country this year, its prospects still look bright for the decade ahead.