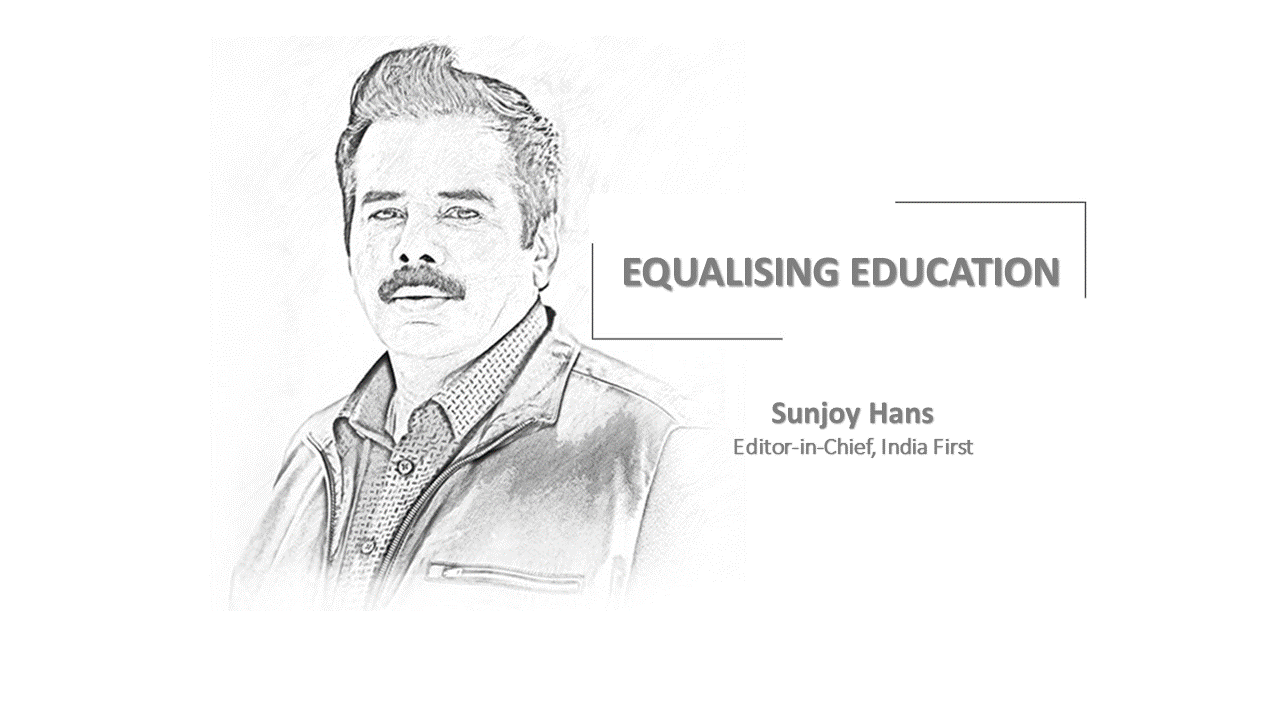 Chief Minister Naveen Patnaik has made a bold move by deciding to reserve seats in engineering and medical colleges for students passing out of state-run schools. The decision – aimed at creating a level playing field for the students of government schools who are invariably at a disadvantage compared to their counterparts in privately run English-medium schools as far as entrance tests for medical and engineering courses are concerned – received the nod of the state cabinet recently.

Although the move has sparked a debate, with critics pointing out that promoting this kind of quota system in technical education at a higher level will not only put meritorious students from private schools at a disadvantage but also end up lowering the quality of education, the government has stuck to its guns. And justifiably so. The fact is that students passing out of government-run schools are no less bright than those coming out of private schools but the former do not have access to the facilities available to the latter.

While private schools, many of which charge very high fees, offer top-class coaching to their students preparing for entrance examinations, such facilities are almost unheard of in government schools where a majority of students come from modest middle-class backgrounds and lack the necessary resources either to join good coaching centres or hire good teachers for private tuitions. Thus, talent notwithstanding, the students from government schools fail to compete with the students passing out of the private ones.

The government is right in pointing out that the objective of making provisions for such reservation is to boost the morale of students in government schools, particularly in the rural areas where coaching facilities are hardly available. This puts these students at a distinct disadvantage compared to their urban counterparts, especially against those studying in private schools. The cabinet also approved the formation of a high-powered committee to work out the modalities for the implementation of the decision.

As it is, the Chief Minister has always been generous in the matters of education as far students from disadvantaged backgrounds are concerned. Thousands of poor students, especially those in the rural areas, have benefitted from his government’s decision to provide free uniforms to the students of state-run schools.

His government has also initiated several measures for enhancing the quality of school education, with special focus on students in rural and semi-urban areas. The establishment of model schools has been a revolutionary step in this direction. The Chief Minister, thus, has always tried to ensure that education is universal not only in terms of its availability to all but also its quality. He seems committed to making sure that students in both urban and rural areas and in government-run as well as private schools receive the same kind of education and are able to compete with each other in a fair manner. His latest move of reserving seats for government school students in medical and engineering colleges will go a long way in making that happen.