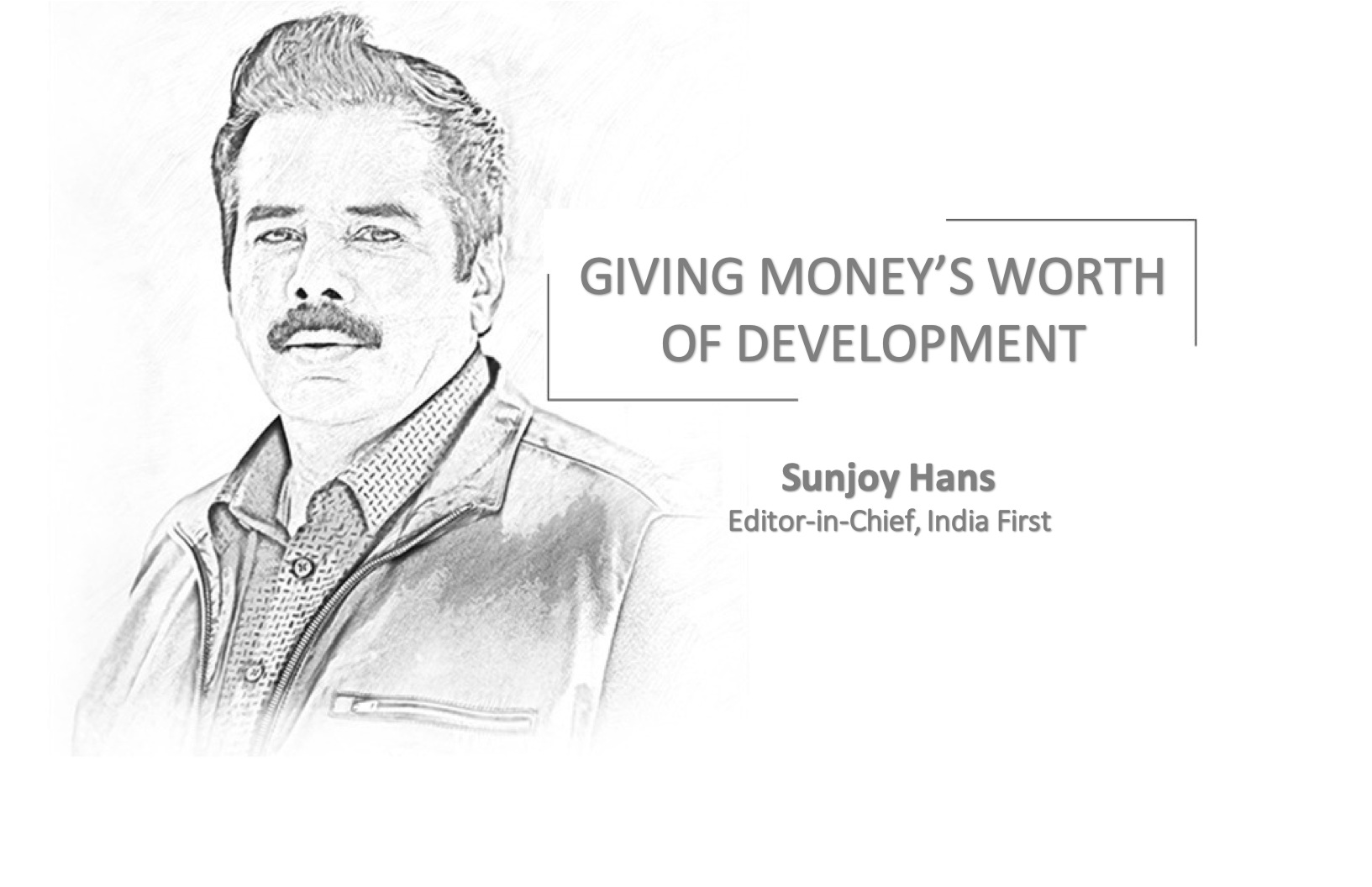 The credit for turning Odisha into a hot investment destination should go entirely to Chief Minister Naveen Patnaik, who has worked hard to create an industry-friendly environment in the state. Apart from providing the state political stability with five back-to-back victories in elections, he has kept the law-and-order situation in fine shape. These two are basic prerequisites for the growth of industries.

Patnaik has also boosted ease of business in Odisha with a healthy and vibrant industrial policy that offers single-window facilities to prospective investors. Officials have been asked to be as cooperative as possible with industrialists willing to set up their units in the state.

All this, combined with the fact that Odisha is the mineral hub of India and perhaps the largest producer of aluminium, steel and stainless steel in the country, makes the state an ideal destination for investments.  The state also boasts a coastline of 480 kms along the Bay of Bengal and is served by ports at Paradip, Dhamra and Gopalpur. Paradip is one of largest ports on the eastern coast of India and set to become bigger with expansion of its capacity.

Keenly aware of the importance of basic infrastructure in industrial development, the Naveen Patnaik government has built quality roads and made Odisha self-reliant in the field of energy. Today, the state is well connected with over 250,000 kms of roads, including state and national highways.

While its installed power capacity remains a matter for envy for many other states, Odisha pioneered in undertaking reforms in the power sector. One of the greenest and cleanest capital cities of the country, Bhubaneswar was ranked first in the ‘Smart City Challenge’ of Government of India. The state has excellent educational infrastructure, with the best of schools and colleges. Odisha, thus, has everything that the captains of industry would look for before investing in the state.

No wonder industrialization has moved at a fast clip in Odisha, much faster than many other states of the country. The Cabinet Committee on Investment (CCI) Project Monitoring Group (PMG) recently praised Odisha’s performance during a review of eight major projects involving an investment of around Rs 26,620 crore. PMG head and Department for Promotion of Industry and Internal Trade secretary Guruprasad Mohapatra applauded Odisha as a “performing state” in many programmes, including CCI projects.

This recognition is important as Odisha is fast emerging as the manufacturing hub of eastern India thanks to its industry-friendly policy framework. In the recent past, the state has undertaken a slew of initiatives to broad-base industrial development by attracting investments from diverse sectors. Odisha’s latest industrial development plan with a vision for 2025 focuses on certain key sectors with the aim of attracting investments to the tune of Rs. 2.5 lakh crore and generating direct and indirect employment for 30 lakh people.

These are commendable achievements of which the Chief Minister and his team can be just as proud as the people of the state.