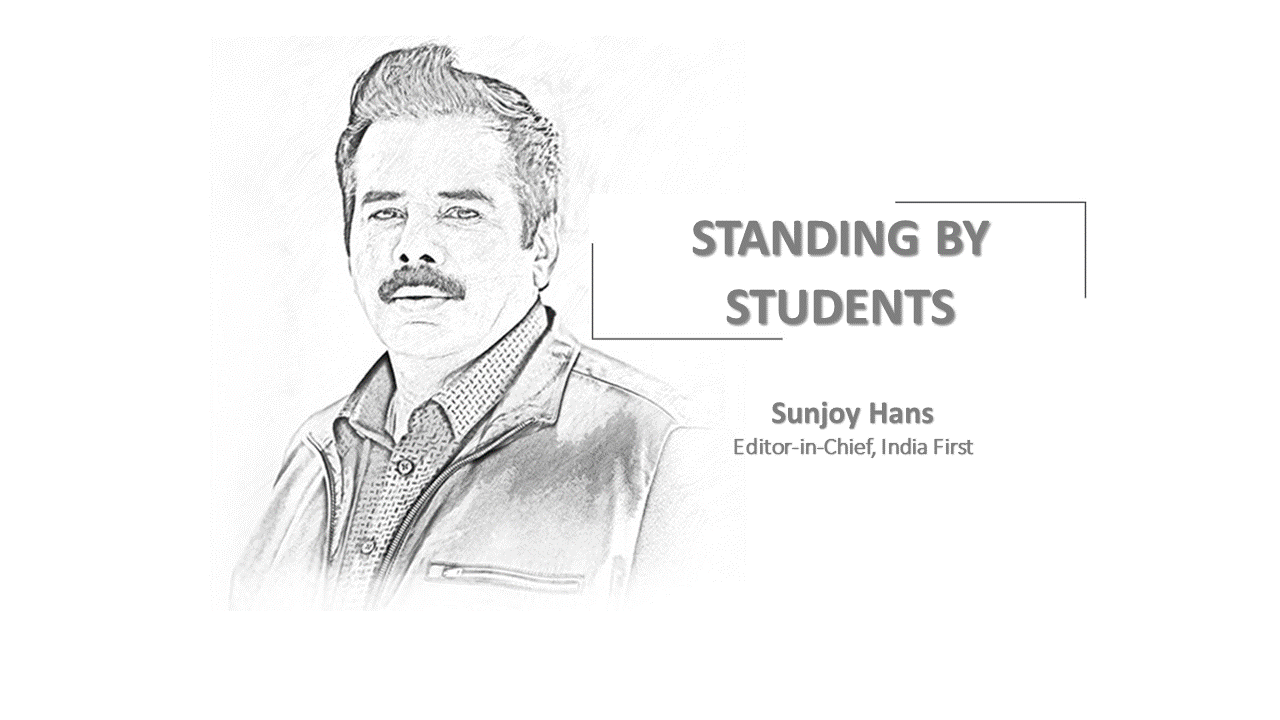 Chief Minister Naveen Patnaik has always been a father figure to the youth of the state, inspiring them and taking care of their needs. He has been particularly concerned about the future of students, especially those coming from disadvantaged backgrounds, such as the ones studying in government-run schools. Last month, Patnaik had sought to create a level playing field for these students by deciding to reserve seats for them in medical and engineering colleges.

The Chief Minister has now made another magnanimous gesture towards the students of government schools by announcing complete waiver of fees for the matriculation examination to be conducted by the Board of Secondary Education this year. The decision, apparently taken in view of the financial distress caused to the people by the corona pandemic, will benefit more than six lakh students.   The government will have to bear a financial burden of Rs.27 crore on this account but the Chief Minister’s prime concern is that students should be deprived of the opportunity to take the first crucial examination for their career.

With matriculation exams set to commence from May 3, the Chief Minister has also ensured that students attend classes and get their doubts cleared by teachers so that they are well prepared for the test. The move has been hailed by students as well as parents. Poor students and parents are particularly grateful to Patnaik for his government’s generosity, as the decision to waive the exam fee will be a boon for a majority of them in these troubled times.

Patnaik had showed a similar concern for students taking the JEE (Main) and NEET exams last year. As the Centre decided to conduct the exams in the midst of the pandemic, the Chief Minister instructed all district administrations to make arrangements for free travel and stay of students taking these tests. He even involved his party functionaries in facilitating the travel and stay of these students, many of whom came from remote areas.

On the eve of these tests, he had a video-aided interaction with Biju Janata Dal (BJD) legislators, who were asked not only to help students reach their exam centres in different parts of the state but also to reach out to people battling Covid-19 and offer them necessary assistance.  That was Patnaik’s way of involving public representatives, especially the leaders of his own party, in the service of the  youth.

Students have always been a major beneficiary of his government’s welfare initiatives. In the past, the Odisha government has taken steps such as free distribution of school uniforms and even bi-cycles to encourage students, especially those coming from disadvantaged backgrounds. He has also been trying hard to ensure parity between students coming from diverse backgrounds with initiatives such as setting up of ‘Adarsh Vidyalayas’ or model schools. His endeavours have only improved the quality of education in the state but also given equal opportunities to students coming from diverse backgrounds.