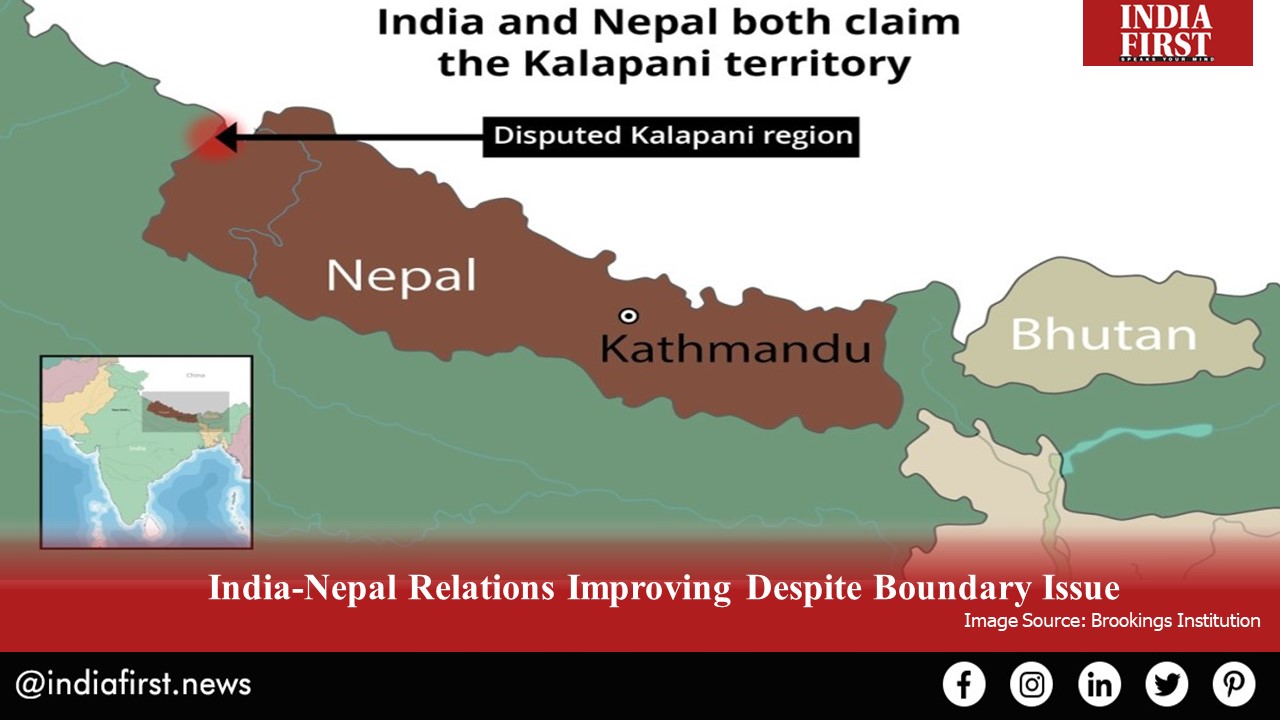 The Indian foreign ministry had stated that the discussion of the Kalapani border issue shall not be the focal point of the meeting as there was a separate mechanism for it.

Gyawali had reached India on January 14 to take part in the foreign ministry-level meeting between the two nations that was to be hosted by Jaishankar.

The meeting was highly anticipated as Nepal has been going through a period of political instability due to the dissolution of the lower house of the Nepalese parliament by Prime Minister KP Sharma Oli and the consequent split in the ruling NCP following it.

Before the meeting, the Ministry of External Affairs had taken a clear stance on the border issue talks, separating them under appropriate bilateral mechanisms while maintaining that the JCM will be touching other topics of importance.

However, PM Oli had made it clear that Gyawali would be raising the border issue on behalf of Nepal and the controversy revolving around the publication of Nepal’s new political map that enlisted certain territories of Uttarakhand as a part of Nepal.

The recent statement from the Nepalese foreign ministry confirmed that Gyawali had indeed raised the issue of Kalapani and Susta territories, with the objective of resolving the border issue through bilateral talks.

Although the MEA did not elucidate on the topics discussed in the meeting, it mentioned that border management and the various other topics were taken up during the JCM. The other topics discussed were connectivity between the two neighbours, and economic and bilateral trade ties. The sharing of power, oil, gas resources and water resources between the two countries was discussed as well. The JCM also touched on the topic of the Indo-Nepal development partnership. Political and border security issues were also included in the agenda of the meeting.

While PM Oli was known for his pro-China stance until recently, he has been trying of late to improve relations between India and Nepal. An instance of his efforts to build a better Indo-Nepal partnership is Kathmandu’s recent request to New Delhi for help in rolling out the provisions for its national Covid-19 vaccination campaign.

Nepal has requested India to provide the first batch of vaccines as soon as possible and Jaishankar has assured his Nepalese counterpart that supplying Covid-19 vaccines to Nepal will be a priority for India after the domestic campaign has begun been effectively executed. Apart from these, the JCM broadly focused on the issue of increased regional and Indo-Nepal cooperation to build a strong Indian subcontinent.

These developments offer hope that the two neighbours may not be far from a complete revival of their historically great relations.