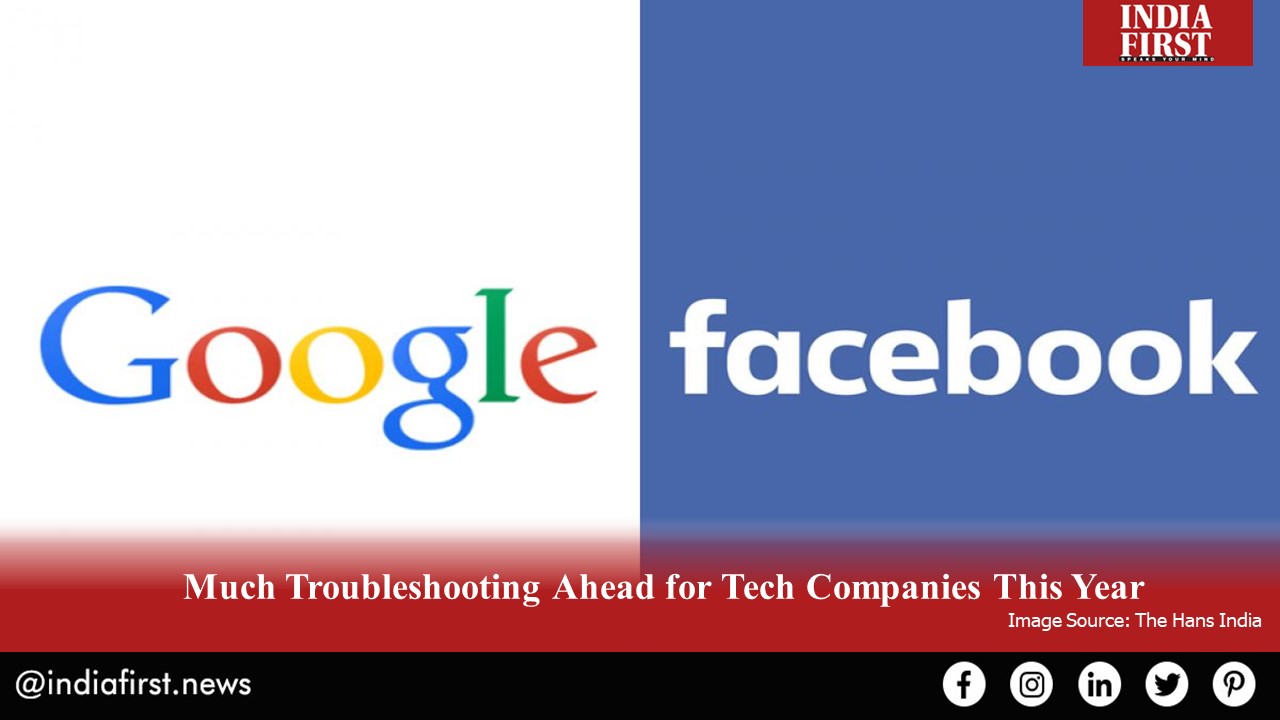 The year 2020 was a time of unprecedented growth for tech companies across the world. As personal interaction and movement got restricted due to the outbreak of Covid-19 pandemic early last year, tech companies got the perfect opportunity to usher in futuristic innovations.

Tech giants such as Amazon and Microsoft recorded new trends of growth. But along with the growth of the Big Tech sector came more global scrutiny of their operations. Governments in the United States, China and many European countries increased the monitoring of these companies to ensure that the Big Tech sector did not abuse its powers.

In the US, the change in leadership is expected to further increase scrutiny of companies such as Facebook, Google and Apple. The Biden presidency is predicted to uphold the export restrictions put forth by President Trump on Chinese tech companies.

Despite the anticipation of more strict regulations, there still are many big positives for tech companies to look forward to. For one, with the immense growth of Tesla, this year and future years will be of electric vehicles and sustainable technology.

Governments, especially the US government, have taken a harder stance on cybersecurity and data privacy. As Chinese tech companies face opposition from different countries after the pandemic and amid national security concerns, US tech companies might have better growth prospects this year than others. This way Chinese companies may be displaced from the top of the global supply chain, not only in the technology sector but also others.

In the US, tech companies could be facing a greater number of antitrust lawsuits even as a Democrat government increases restrictions around their operations. The anti-trust threat is real for Google and Facebook as both the tech giants have been the subject of multiple antitrust lawsuits filed by the US federal government in the last 12 months.

The onus is now on the incoming Biden administration to either settle these lawsuits, continue to litigate them, or increase the number of lawsuits registered against the companies. The action taken by the Biden government will make the new President’s outlook on the Big Tech sector clear.

While tech companies have insisted that investigation into these cases will reveal that they are not guilty of anything unethical or illegal, companies such as Apple and Amazon are worried that newly launched investigations will result in fresh lawsuits against them. Apart from these investigations and lawsuits, the US Congress will be tightening the loopholes in the anti-trust legal guidelines. This could make it tough for companies such as Facebook.

Especially after the last phase of Trump’s rule, which was turbulent to say the least, social media giants such as Twitter and Facebook will have to work proactively to adhere to the set guidelines and ensure that there is no spread of hate speech and propaganda or rumours on their platforms. More secure privacy rules will be the need of the hour this year.

There will be no dearth of challenges as the tech sector becomes a more integral part of human lives.