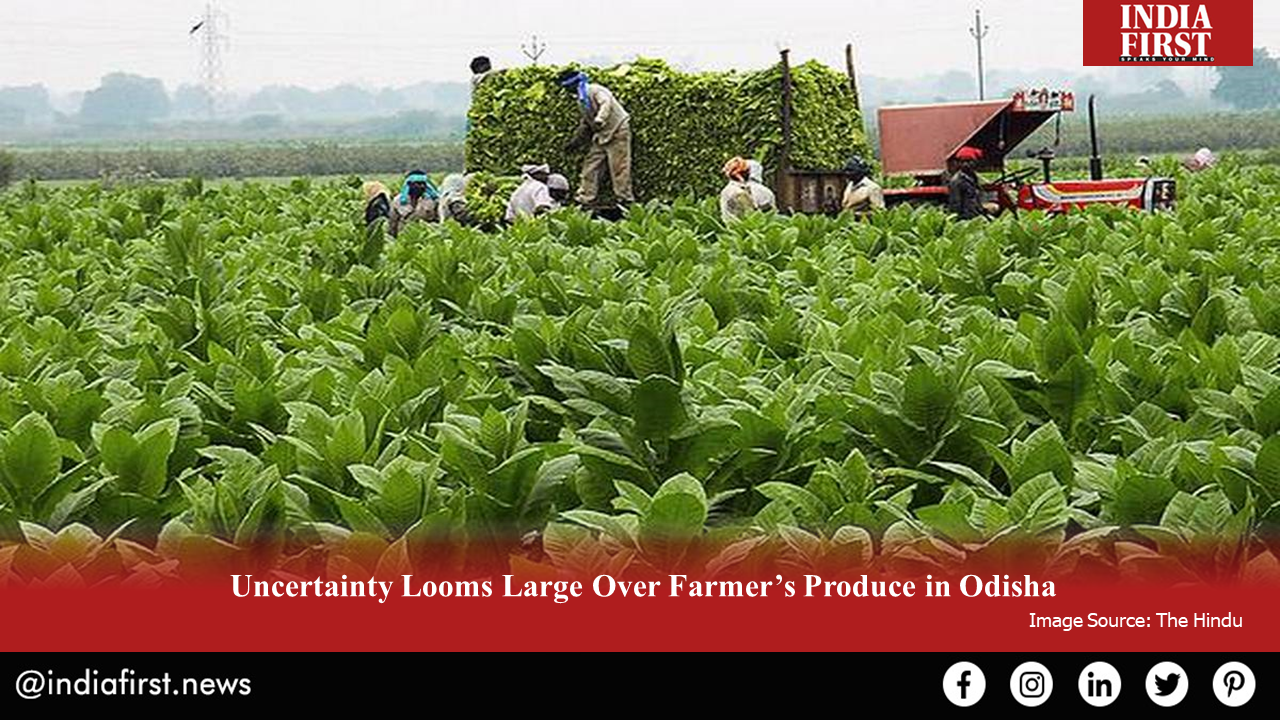 As many farmers have been unable to sell their produce within the required time period, they do not know when and how they can safely store their produce until it is procured.

The Odisha government has attributed this crisis to the non-release of subsidies by the Centre. The state government said it has initiated the process of paddy procurement and is already acquiring paddy stocks from the farmers. In a recently issued statement, state minister for food supplies and consumer welfare Ranendra Pratap Swain claimed that the rate of paddy procurement has increased by 22% this year in comparison to the previous harvest year. The minister also pointed out that there has been a growth in the number of farmers who have sold their produce to the state government by the procurement procedure determined by it.

Taking up the issue of delayed subsidy release with the Union minister of Consumer Affairs, Food and Public Distribution, Piyush Goyal, the state minister has informed him of the massive borrowings made by the Odisha government so far to run the paddy procurement programme.

The state’s farmers are, however, already getting affected living under the uncertainty of not getting timely due for their produce. Another factor that might affect the procurement of paddy produce this year is the limit of 50put forth by the central government of 50% of what was procured in the form of parboiled rice last year. While the state consumption of rice is expected to be 24 lakh metric tonnes, there is also going to be surplus stocks of 30 lakh metric tonnes which needs to be procured by the FCI.

Odisha has recorded a healthy and flourishing paddy crop this season and the farmers are interested in selling their produce in the state-run markets than the open markets to secure more profits. Their inability to do so is increasing their woes by the day.