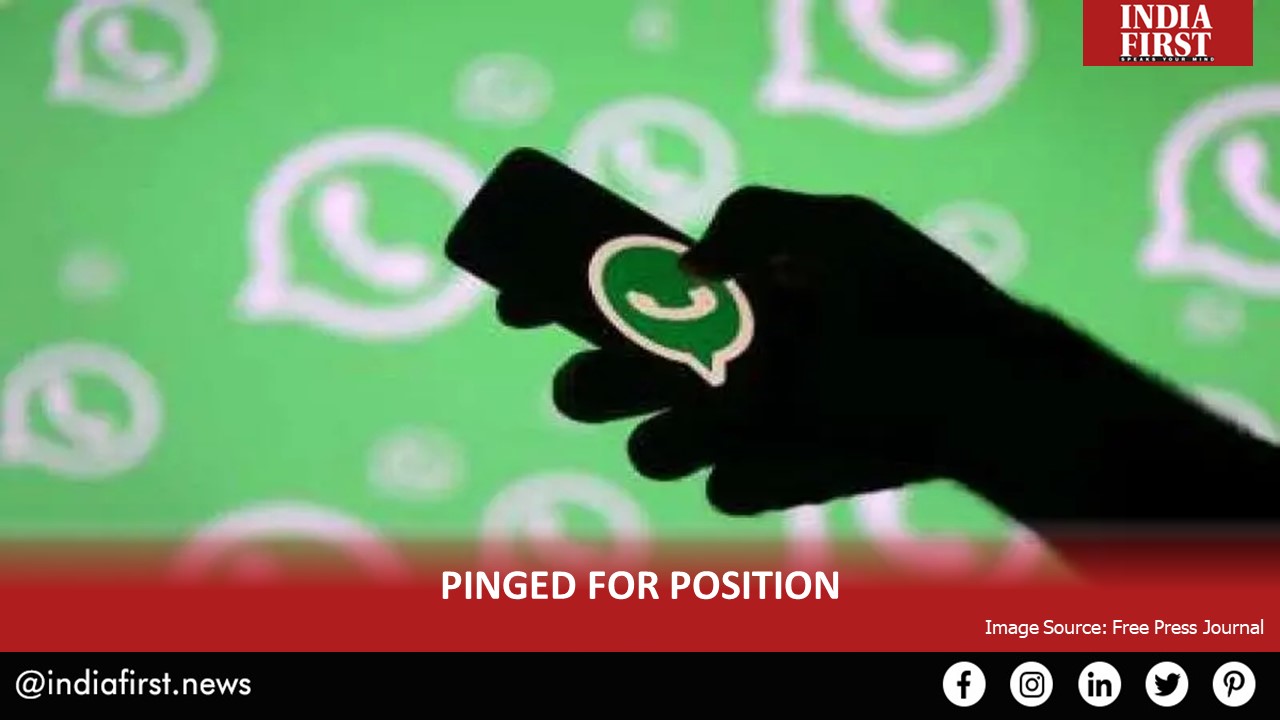 In an interesting development, the Delhi High Court has sought the Centre’s opinion about a petition challenging the new privacy policy of social networking platform WhatsApp.

A bench of Chief Justice D.N. Patel and Justice Jyoti Singh issued notice to the Ministry of Electronics and Information Technology today seeking their stand on the plea by March 15.

Prior to this, another petition regarding the new privacy policy matter was filed in the court but this is the first time a notice has been issued to the central government in the matter.

Notably, WhatsApp has asked users to either give their consent to sharing data with Facebook or lose their accounts after February 8. The policy was, however, put on hold till May 15 due to a massive backlash by the users.

The petitioner Seema Singh, through advocate Meghan, argued that impact of the WhatsApp policy can cause a catastrophe with respect to the data of the citizens.

The plea submitted that the fissures in law with respect to data are quite conspicuous and a framework to regulate the same is the need of the hour.

It has sought a direction from the court to the government to frame rules, guidelines, regulations to protect privacy and data of the citizens from all the apps and organisations operating in India.

The court has also been urged to direct the Centre to tell WhatsApp to either roll back their policy or provide an option to opt out of the January 4, 2021 privacy policy and also to provide the users who have accepted the privacy policy to be given another option to choose for themselves.

Besides this, the petitioner prayed for the right to seek confirmation, access and rectification, the right to objection, restriction and portability of the data, and the right to be forgotten as being part of Article 21 and intrinsic to the right to privacy.