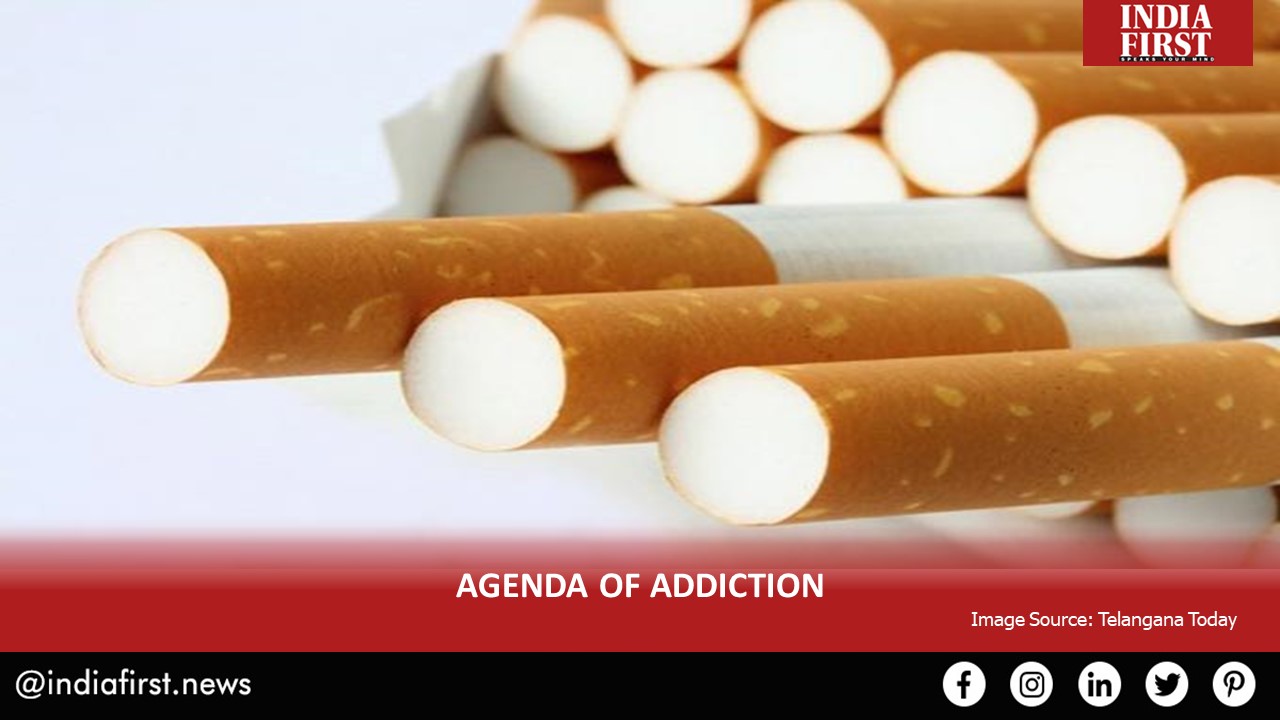 How and why tobacco companies are targeting teenagers in India.

There is a well-established ban on advertising of tobacco products in India, yet 76 per cent of school and college students are forced to watch advertisements of tobacco companies. To lure in teenagers, such companies strategically showcase their products between things like toffees and chocolates.

This increases the risk of addiction in adolescents, many experts have warned.

While addressing a webinar on ‘Tobacco Freegen: Challenges and Way Ahead’, Dr. Uma Kumar, Professor at AIIMS and head of the Department of Rheumatology, said tobacco companies that make products such as cigarettes and gutka are specifically targeting teenagers.

Citing the latest survey ‘Big Tobacco Tiny Target’ conducted in 25 cities of the country, she said it has been found that 75.9 per cent of such shops near schools and colleges have not only advertised tobacco products but also showcased them in places of high visibility. Similarly, 72.32 per cent of these shops display tobacco products near candies and sweets to lure children.

Famous cancer specialist and Regional Director, HCG Hospital, Bangalore, Dr. Vishal Rao, explained that the chances of addiction in adolescence are high, as a result of which these companies are specifically targeting them.

BJP leader and senior advocate of Supreme Court Aman Sinha said the Central Government has made a great effort to remove the deficiencies in the Tobacco Control Laws and have proposed several amendments in this regard. They would help in curbing consumption of tobacco by the youth.

Youth leader and Maharashtra BJP spokesperson Shweta Shalini said that every day five and a half thousand teenagers in the country are getting addicted to tobacco products. Amendment of the COTPA Act is very important to end the conspiracies targeting these youth. This webinar was organised by SpeakIn.

According to a study conducted by the Ministry of Health, 14.6 per cent of adolescents between the ages of 13 and 15 in India use some form of tobacco. The ministry has made the draft amendments to the COTPA laws public recently and has sought feedback from the people.