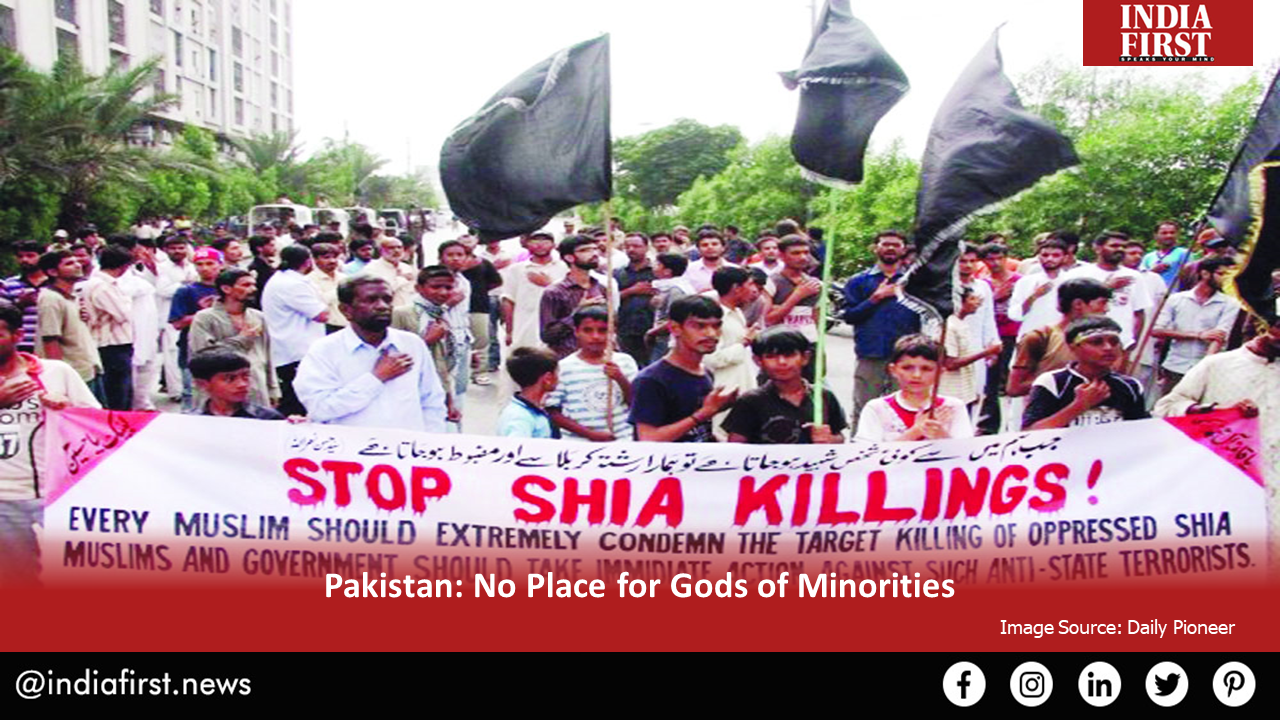 The rare remaining holy shrines of the Hindus and Sikhs in Pakistan are in a ramshackle state, according to a recently revealed report.

A report submitted recently at the Pakistan Supreme Court has revealed that most of the Hindu holy sites across the country were a “picture of neglect”.

The report was submitted on February 5 by the one-man Shoaib Suddle Commission, which was set up by the apex court, according to a Dawn news story.

It regretted that the Evacuee Trust Property Board (ETPB), which maintains Hindu and Sikh places of worship in Pakistan, “failed to maintain most of the ancient and holy sites of the minority community”.

On January 6 and 7, the Commission visited the Katas Raj Mandir in Chakwal and Prahlad Mandir in Multan, respectively, and in the report it depicted a general picture of decay and obliteration of two of the four most revered evacuee sites in Pakistan.

The Commission also requested the Supreme Court to direct the ETPB for the reconstruction of the desecrated Teri Mandir/Samaadhi in Khyber Pakhtunkhwa province, which was destroyed after being forcibly occupied by a Muslim cleric in 1997.

The report also suggested the establishment of a working group for rehabilitation of the holy sites belonging to the two minority communities, Dawn news reported.

Of the 428 Hindu temples in Pakistan that existed before Partition, only around 20 have survived, according to an official survey.

According to the 2017 Pakistan Census, Hindus now make up for only 2.14 per cent of the country’s overall population.