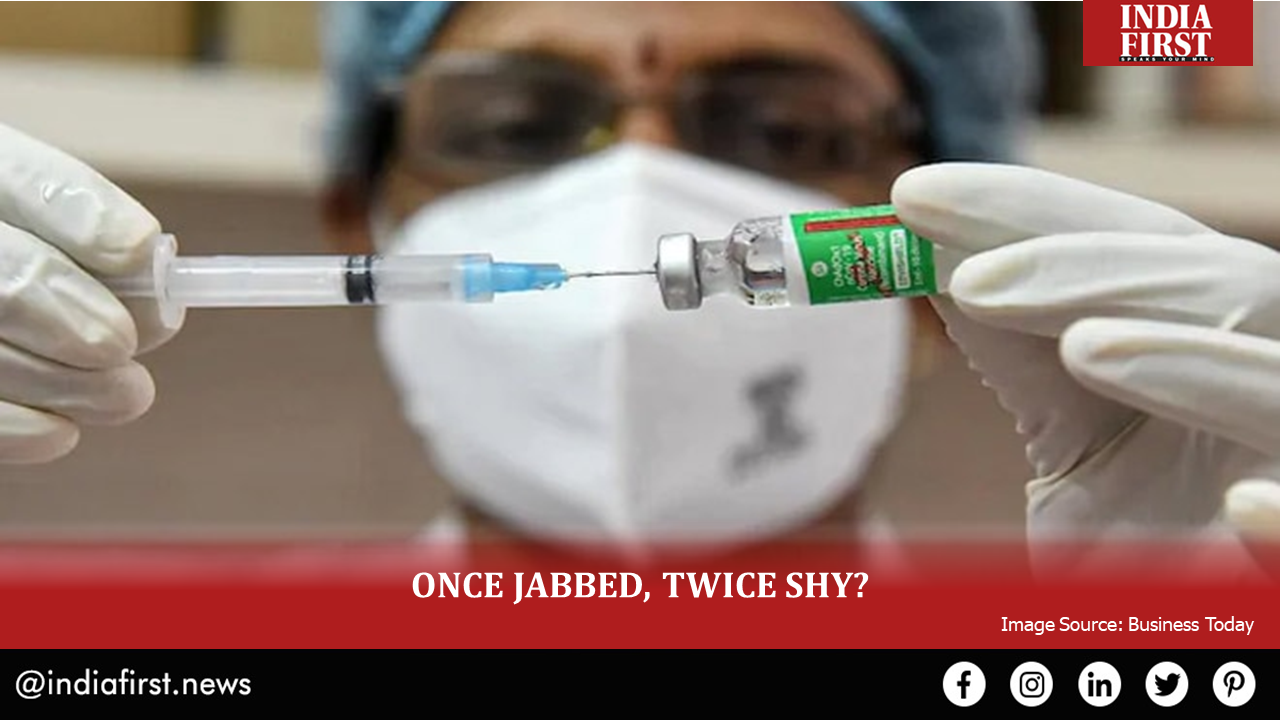 The scene at some major hospitals in New Delhi today suggests that healthcare workers are wary of the essential second Covid shot.

Not much excitement could be seen among health workers who are scheduled for the second dose of Covid immunisation today. The second-dose immunisation started with a low turnout at many key hospitals of the national capital.
Rajiv Gandhi Super Speciality Hospital said that only 10 health workers have confirmed to get the second vaccine shot so far. “The rest have given several excuses like busy schedule and on leave. However, we are following up with them,” said Dr Chhavi Gupta, media spokesperson of the hospital.
Dr Amit Gupta, Covid vaccination coordinator at Lok Nayak Jai Prakash Hospital, informed that not many beneficiaries of the first dose have queued up for their second dose today. “Generally, we do maximum vaccination in the first half only. However, a very low number of first-dose receivers have turned up at the immunisation booth,” he said.
“Let’s hope the second half sees better footfall,” he added.
The turnout for second-dose beneficiaries at Tirath Ram Shah charitable hospital has also been low. Dr Shilpa Pandita, nodal officer for Covid vaccination there informed that only around 20 beneficiaries have turned up so far.
The exact figures of second dose administration so far were not readily available at Sir Ganga Ram Hospital. However, Dr Ajoy Sehgal, spokesperson of the hospital, said 88 out of 100 beneficiaries of the first dose, have assured to take the following jab today.