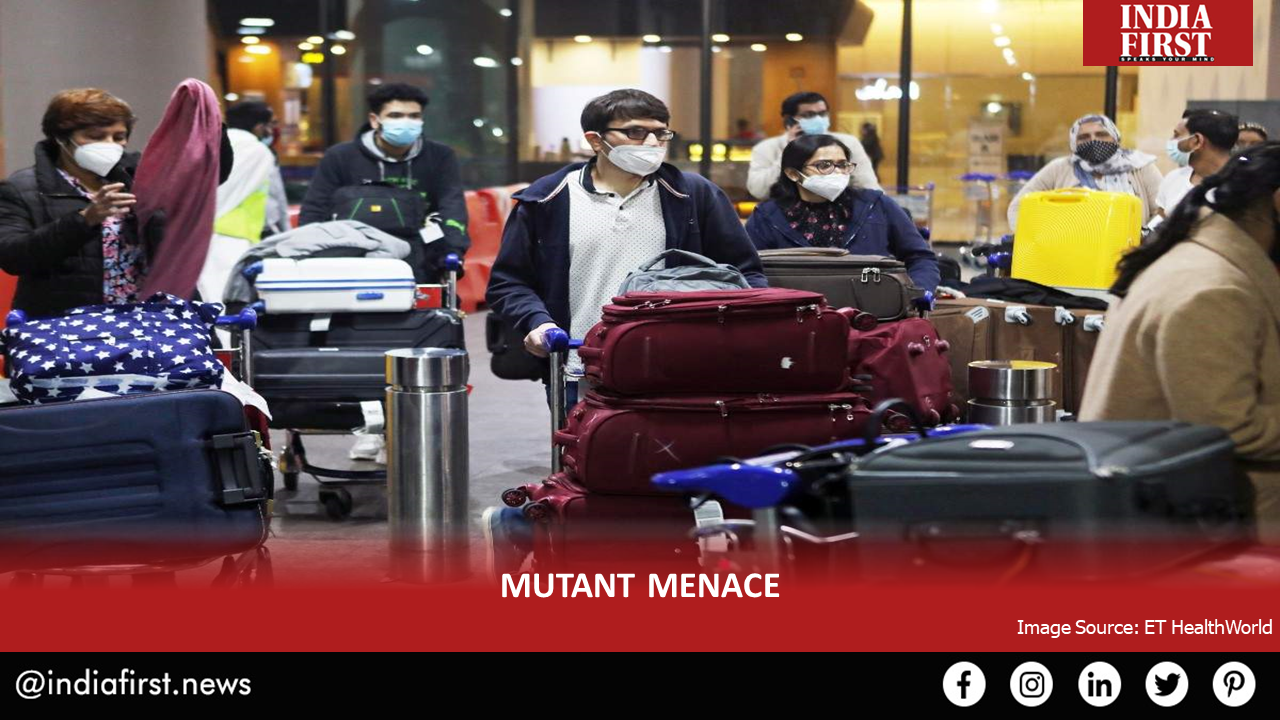 ICMR has confirmed the presence of South African and Brazilian variants of the Covid-19 virus, too, in India.

The Indian Council of Medical Research (ICMR) has found a total of 192 Covid-19 cases of the new variants of mutated SARS-CoV-2 in last two months, including four from the variant emerging in South Africa and one from the Brazilian variant, according to officials today.

The remaining cases are all of the UK variant.

ICMR Director General Prof Balram Bhargava, however, noted that no mortality has been reported so far in the cases who contracted the UK variant as well as those who are infected by the variants from South Africa and Brazil.

About the SA variant, better known as B.1.351, Bharagava said that its cases were reported in January in four returnees from African countries.

Bhargava added that that this variant has spread to 44 countries and the National Institute of Virology, Pune is attempting to isolate and culture the variant.

“The efficacy of vaccines on it will be known after the isolation and culture of the variant,” he said.

Meanwhile, the Brazilian variant or P.1 lineage, was found in the first week of this week in a person who returned from the South American country recently. The strain has spread to 15 countries, but it has been successfully isolated and cultured at the NIV in India, Bhargava revealed.

“The experiments are under way to assess the efficacy of vaccines on the Brazilian variant,” he added.