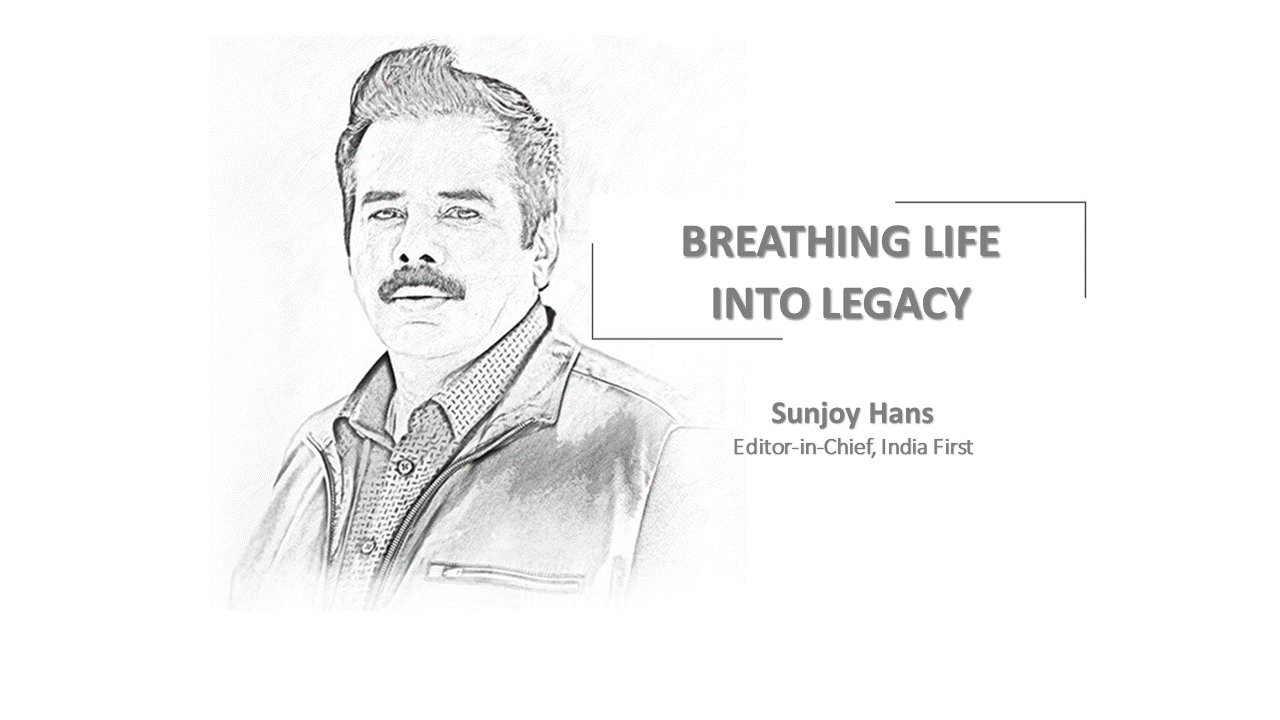 Chief Minister Naveen Patnaik has always been keen to promote the art and culture of Odisha. His government’s decision to invest Rs.200 crore in the development of the Bhubaneswar-based Kalinga studio as a film hub with cutting-edge infrastructure is a step in this direction. Once the most sought-after movie-making facility in the state, this studio, located along the Khandagiri-Andharua road, has been crying for attention for quite some time.

The demand for giving it a new makeover with latest facilities in the field of film-making had been raised by several eminent people including well-known film personalities of the state. With Odisha lacking a truly modern film studio equipped with the latest equipment, movie makers from the state are forced to seek the services of laboratories in other parts of the country, especially those located in Mumbai and Hyderabad.

Hence the decision of the government to upgrade facilities at the Kalinga studio, perhaps the oldest and the most well-known movie-making facility in the state, is bound to raise the hopes of Odisha film fraternity members who have been craving for a state-of the-art film studio on their own soil. Their dream is likely to come true with the government keen on turning Kalinga studio into a futuristic setup. Once the project work is completed, the revamped studio should make for a great business proposition as well.

If things go as planned, construction and landscaping of the core support area of the redeveloped studio should be complete by December next year. Care will also be taken to maintain the legacy of the old studio by retaining some old structures and existing facilities. Providing the most modern facilities while retaining the flavour of the old has been the speciality of the projects undertaken on the cultural front by the Chief Minister who himself is a connoisseur of art and culture.

The development and beautification work being carried out around the 12th century Jagannath Temple in Puri and the 11th century Lingaraj Temple in Bhubaneswar is a shining example of this approach of the government. The projects are being carried out in a manner so as to give the visitors to these famous shrines the best possible experience. While the area around them has become clean and uncluttered to ensure unhindered approach of devotees to the entry gates, care has been taken not to interfere either with their traditional art and culture or with their architectural legacy in any manner.

This approach of the Chief Minister has been hailed by common people as well as the connoisseurs of art and culture. The devotees visiting the Puri Jagannath temple are extremely happy with the cleanliness that they are now witnessing around the shrine. Besides, darshan of the deities in the shrine has now become more organized. This, no doubt, is the best way of preserving and promoting the state’s art and culture.