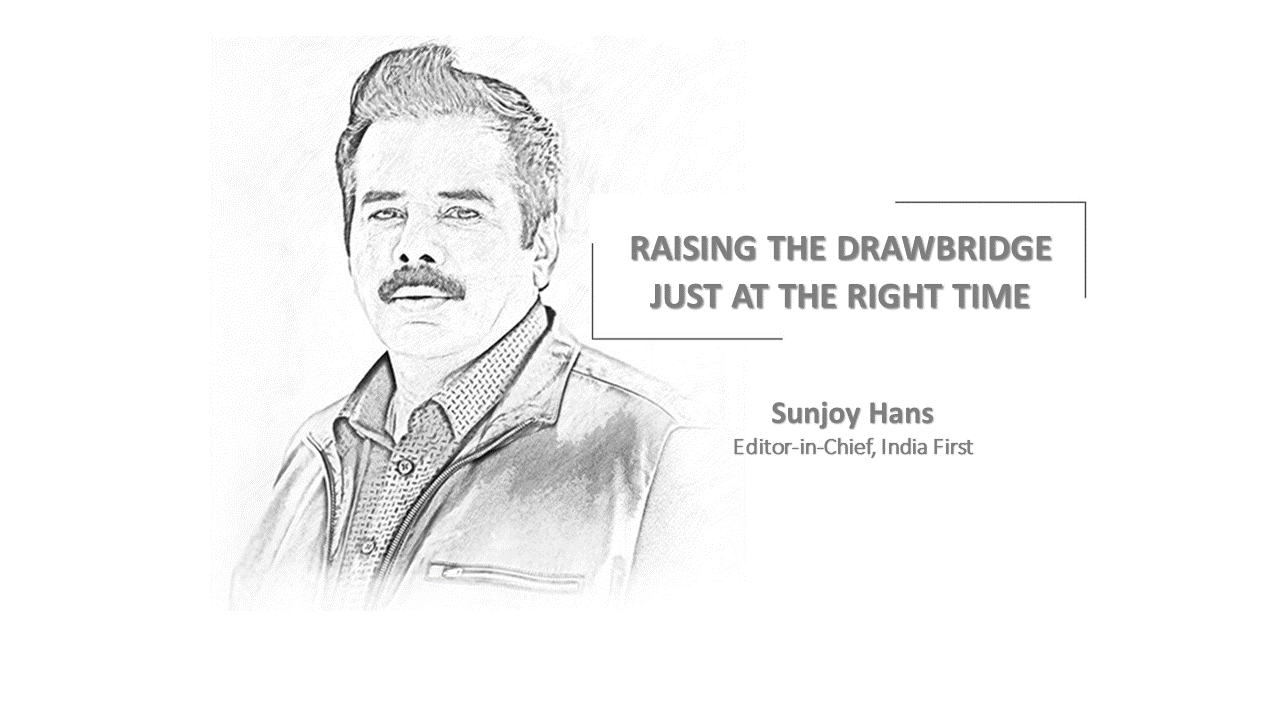 Odisha Chief Minister Naveen Patnaik believes in the age-old adage that prevention is better than cure. Forewarned by the surge in Covid-19 cases in Maharashtra, he has immediately geared up his administration to thwart any such possibility in his state. District collectors, superintendents of police and municipal commissioners have been put on alert and asked to ensure strict adherence to pandemic guidelines.

This is a wise move as relaxation of lockdown restrictions following a significant drop in corona- positive cases across the country had led to free movement of people across states. While this was necessary to bring life back to normal and meet the livelihood needs of people, its downside was also quite evident. Enhanced inter-state movement of people also meant higher risk of spread of diseases.

In our state, too, free movement of people has been allowed for the past few months following a steep decline in the number of Covid-19 cases which was possible due to the hard work of thousands of frontline health workers and government officials who acted under Patnaik’s specific instructions. But their hard work cannot be allowed to go waste. Hence the Chief Minister is absolutely right in taking immediate preventive measures following reports of Covid-19 resurgence in states such as Maharashtra.

The government has asked the authorities concerned to ensure strict enforcement of Covid-appropriate behaviour across the state while maintaining adequate testing levels in tune with   guidelines. Special care has to be taken to ensure the implementation of restrictive measures in crowded places such as markets.

In the last nine to ten months when the corona pandemic raged across the country, Patnaik worked extra hard to control the situation in Odisha. It was due to his foresight and advance planning that the scale of casualties in the state was much less compared to many other states of the country. The number of positive cases, too, started declining after the first few months of the battle against the virus. Odisha was the first state of the country to have dedicated Covid hospitals and also used plasma therapy to great effect.

Simultaneously the Chief Minister had also kept an eye on the developments on the vaccine front. Acting under his express instructions, the state government made a move to facilitate the establishment of an advanced vaccine manufacturing unit on the outskirts of the capital city with an investment of Rs 300 crore. The unit was to be set up in Andharua locality by the Hyderabad-based Bharat Biotech International Limited (BBIL) for production of 10 types of vaccines, including vaccines for malaria and Covid-19.

The move demonstrated the Patnaik’s farsightedness and his ability to act faster than his counterparts in other Indian states in the matters of public health. He was first off the blocks in planning countermeasures against the corona pandemic and he was also the first on the vaccine front. Now with the threat of Covid-19 recurrence looming over the country, he is again ahead of others in initiating preventive measures.