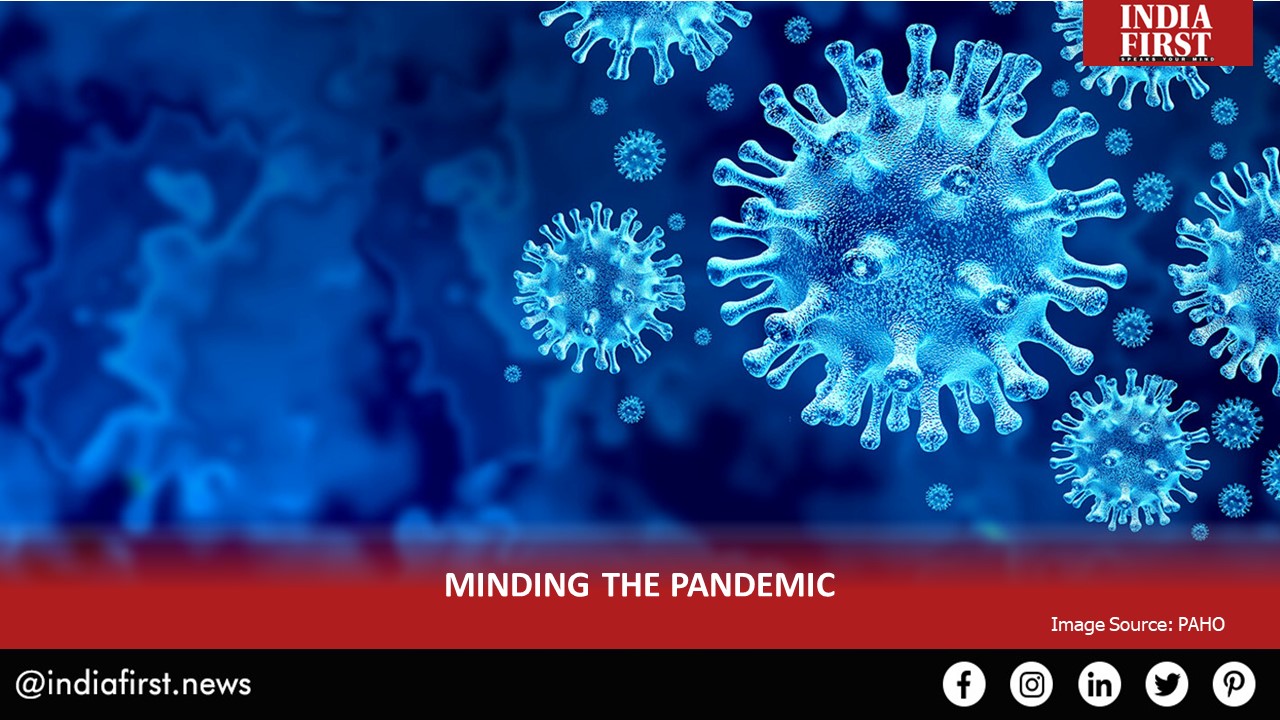 A recent survey has revealed that Covid-19 particularly affected the mental health of students.

As the country continues to battle the coronavirus, young adults in college say that their mental well-being has been most impacted by the pandemic’s social consequences. But the silver lining is visible to most and the outlook is one of hope for this year, according to the findings of a survey by BML Munjal University.

One out of every two students, 49 per cent to be precise, say that stress, anxiety and loneliness have been the most challenging to cope with during Covid-19 that has impacted their mental health. Approximately 26 per cent cite not being able to keep up academically to be most challenging. About 15 per cent say that not having a dedicated place for studying at home was a challenge and a meagre 10.47 per cent cite poor internet connectivity to be a pressing concern.

Stress is exaggerated by their concerns of post-college careers. Fifty-five per cent of college students are concerned, of which 38 per cent say they are very concerned about their future because of the uncertainty of the situation. In this scenario, their expectations from their college are to offer functional courses that would be more relevant in the new normal. Fifty-one per cent of students cite this as an expectation while 32 per cent of students expect their college to facilitate industry placements, says the survey.

Social isolation has been difficult to deal with and a majority of students, 37 per cent say that they have missed their friends acutely, followed by the buzz of social events (25 per cent) and hands-on training on campus.

There’s light at the end of the tunnel and the sentiment is buoyant among students for the new normal. About 78 per cent of students surveyed are feeling hopeful about the future than they did when the pandemic began. Of these nearly 40 per cent say that with the vaccination drive under way, they are hopeful that normal life will resume soon.

India’s young adults display positive energy and resilience to respond fast and surprisingly well to unprecedented challenges. Students have taken away important learnings from this black swan event. Thirty-seven per cent of young adults say they realise the importance of mental and physical health, 28 per cent the importance of family and friends and nurturing relationships and 12 per cent say that it has reminded and restored their confidence in the resilience of the human spirit. ‘When the going gets tough, the tough get going’, is a lasting lesson that will remain with young adults.

With a lot of free time on their hands, young adults kept themselves entertained on OTT platforms. While 33.4 per cent of the students turned to watching content on OTT platforms such as Netflix, Amazon Prime, Hot Star, 13.2 per cent played video games and 12.5 per cent cultivated new hobbies within the confines of their premises.

While students have missed their college campuses and are eager to return, one out of every two students says that the future of learning will be hybrid, according to the survey.