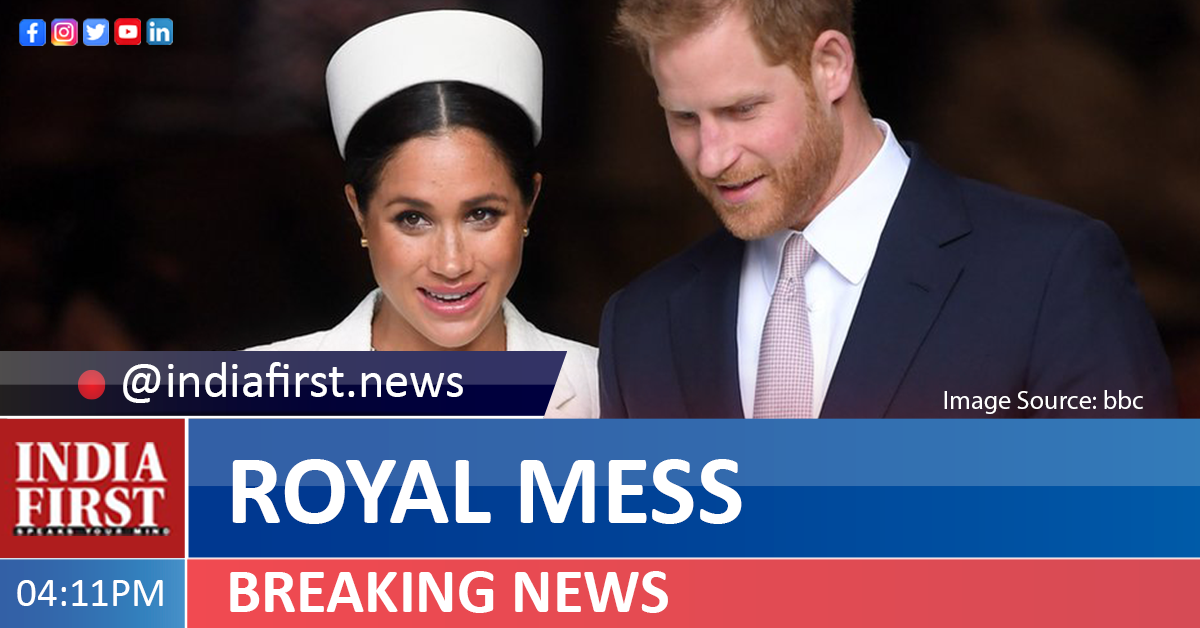 Prince Harry’s wife Meghan Merkle disses reports about Duchess of Cambridge Kate Middleton making her cry, saying it was the other way around.

In the 90-minute-long interview Meghan Markle and Prince Harry gave to Oprah Winfrey, she spoke about the moments she shared with the Duchess of Cambridge and Prince Williams’ wife, Kate Middleton.  Meghan revealed that the reports which had suggested that she made Middleton cry over “flower girl dresses” actually were not true.

“The reverse happened,” she told Winfrey when the latter asked if Markle indeed made Middleton cry and pointed out that the incident was the “turning point” in her relations with the British media.

“A few days before the wedding, she (Kate) was upset about something, pertaining to, yes, the issue was correct about the flower girl dresses, and it made me cry. It really hurt my feelings. There wasn’t a confrontation,” she said.

“I don’t think it’s fair to her to get into the details of that because she apologised, and I (have) forgiven her. What was hard to get over was being blamed for something that not only I didn’t do, but that happened to me. I am not sharing that piece about Kate in any way to be disparaging to her.,” Meghan said, further stating that the Palace’s attitude towards that news report, too, shocked her.

“They would go on the record and negate the most ridiculous story for anyone,” she said. “But when it came to the Kate story, for example, they did not negate it. It was only once we were married and everything started to really worsen that I came to understand that not only was I not being protected but that they were willing to lie to protect other members of the family. But they weren’t willing to tell the truth to protect me and my husband,” she added.