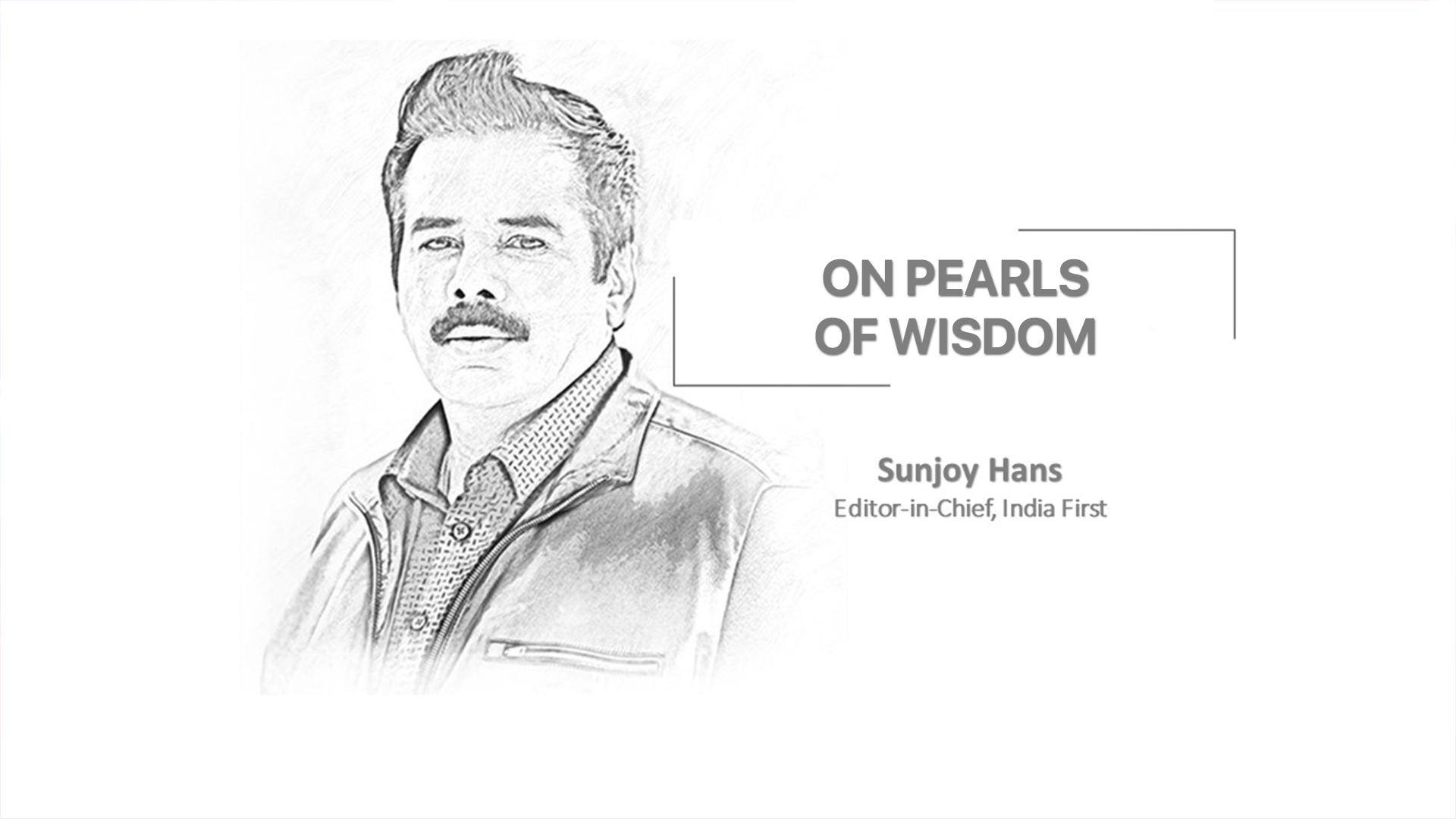 Among the senior-most and most successful regional satraps of the country, Odisha Chief Minister Naveen Patnaik always comes up with excellent suggestions on matters of national importance. On March 8 he called for extensive use of social media and technology to ensure that every Indian across the world participated in the ceremonies commemorating 75 years of Independence.

Addressing the preparatory meeting presided over by Prime Minister Narendra Modi, the Chief Minister emphasized that the ideals of freedom, justice and equality which defined the freedom struggle need to be reiterated in today’s circumstances. He said the greatest tribute to the founding fathers of the nation would be to carry forward in letter and spirit the values and ethos of the Independence movement as enshrined in the Constitution of India.

Taking the opportunity to congratulate the Centre for its initiative to commemorate 75 years of Independence, Patnaik underscored the importance of reminding the youth of the country of the sacrifices made by their forefathers in a context they can identify with. The Chief Minister came up with the pertinent suggestion of highlighting the events of India’s freedom struggle and developing the places linked to it.

Patnaik, who felt that highlighting the significant events of freedom struggle led by lesser-known leaders was as important as capturing the pan-Indian nature of the movement, also pointed to the need for focusing on many events that happened outside the country. As always, he invoked Mahatma Gandhi and quoted the Father of the Nation as saying that the best way to find oneself was to lose oneself in the service of others. The Chief Minister then suggested that service-oriented activities could be made part of the commemoration programme to encourage community service among the citizens, especially the youth.

Patnaik’s words always carry weight with national leaders on such occasions as he not only happens to be one of the senior-most chief ministers of the country but also the only sitting chief minister who is the son of a well-known freedom fighter. His father Biju Patnaik, who was twice the chief minister of Odisha, had played a major role in India’s freedom struggle.

Monday’s meeting was not the only occasion when Patnaik came up with important suggestions in the national context. Earlier, in 2018, he had drawn national attention by pleading for amendment of the Indian constitution to include the word non-violence in its preamble. He had made the suggestion at the first meeting of the national committee for the commemoration of 150th birth anniversary of Mahatma Gandhi.

Patnaik’s idea had been widely appreciated not only by the followers of Mahatma, who was a life-long votary of non-violence, but also by many others who appreciate its relevance in the present-day context. They agreed with Patnaik that enshrining the ideal of non-violence in the preamble to the Constitution would ensure that the future generations, not just in Indian but around the world, continue to be reminded of the profound truth of this principle. It is such pearls of wisdom that make the five-time Chief Minister of Odisha a highly respected leader across the country.