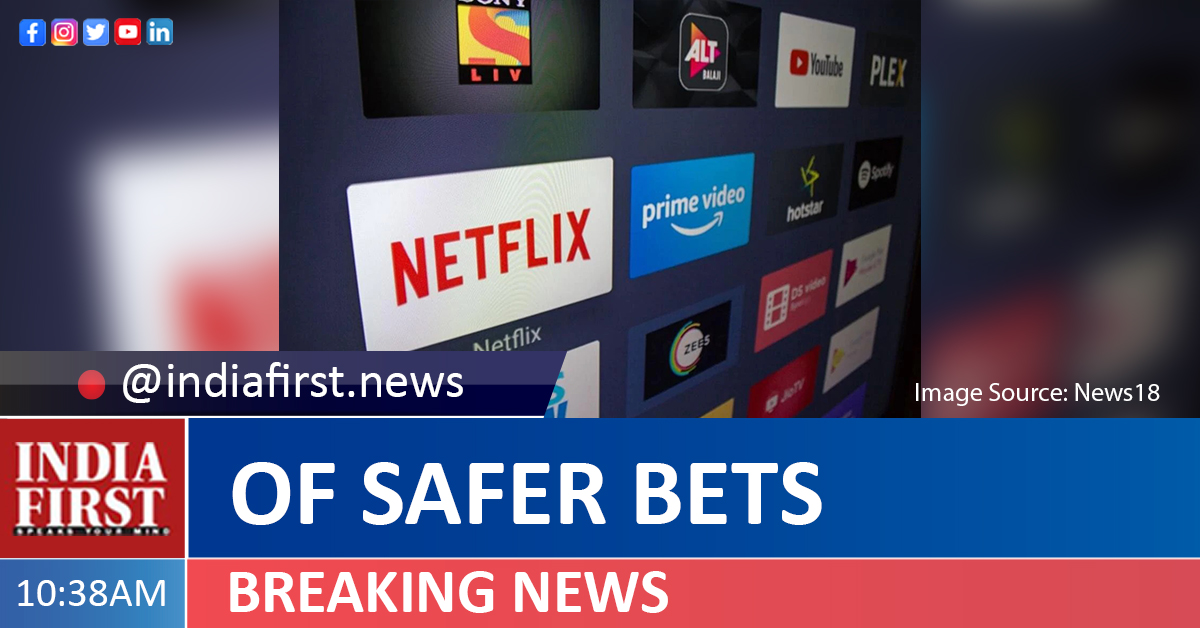 How the arrival of OTT and satellite on to the entertainment scene has led to reduced risks for producers.

Bollywood filmmaker Dinesh Vijan, who has bank-rolled films such as Badlapur, Bala and Stree among many others, agrees with the notion that the risk factor for a producer incurring losses has reduced with the advent of digital and satellite rights.

“Digital is a significant contributor but the difference for me is that the audience chooses to go to a theatre and watch a film, so it is a more challenging or daunting task to do – because you need to engage your viewer to come and watch and like film,” Vijan said.

He firmly believes that a “true perception” of a film comes with its theatrical release.

“It’s a very reactive medium but, yes, with the advent of new avenues, digital and satellite takeaway comprise a considerable amount of your risk even if you go theatrical. But if it runs in theatres there are so many years of legacy that stays,” he said.

Vijan’s latest production venture is Roohi, which released theatrically on March 11. Trade analysts had earlier shared that theatre releases are just a formality and films will make a move after a theatre run on OTT platforms, courtesy the pandemic.

The producer begs to differ.

“We could have gone digital last year and yes, there would be a lot of upfront money for it but the idea is that we waited for it and came into theatres properly. We have promoted the film, music. Everyone’s aware that the film is coming,” he said.

Vijan added: “Maybe what they meant was some films are coming as formality to go to digital later but this film has a clean run in theatres, has been promoted. We are going very wide with it. So, this is not a formality.”