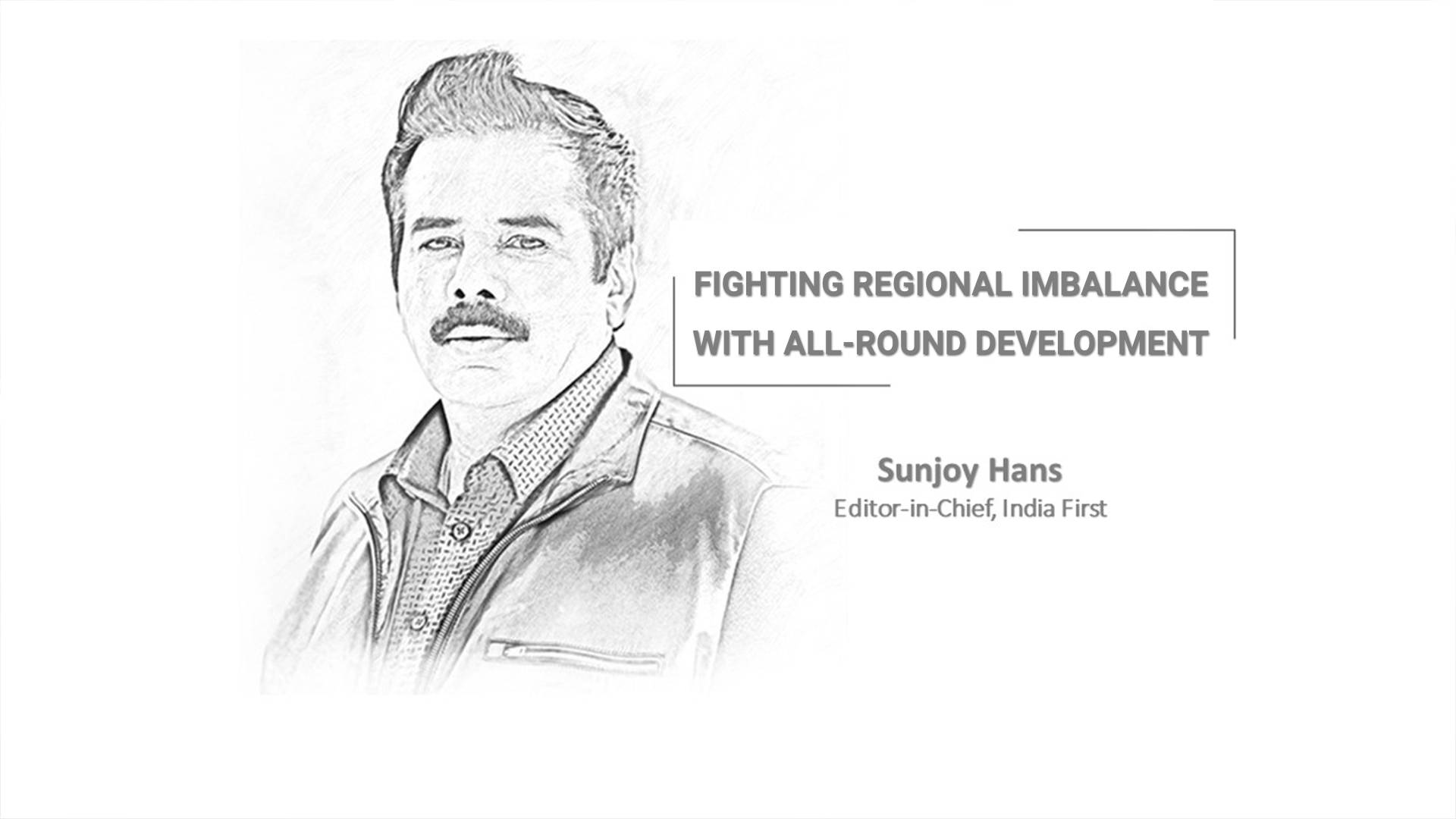 Chief Minister Naveen Patnaik has always strived to ensure balanced growth in every part of the state. Keenly aware that the issue of regional imbalance has been raised time and again in the context of western Odisha, he has been paying special attention to the development of this belt which includes districts such as Kalahandi and Nuapada that were once infamous for poverty and starvation deaths. A part of the KBK belt, these districts are now witnessing a major economic transformation thanks to Patnaik’s developmental drive.

The Chief Minister recently dedicated projects worth Rs 2337.15 crore to the people of Nuapada. These included the all-important Lower Indra mega irrigation project which will benefit 1.80 lakh people in 200 villages under Komna and Khariar blocks of Nuapada district and Bangomunda, Muribahal, and Titlagarh blocks of Balangir, another district that badly needed irrigation facilities. Patnaik expressed hope that the project will not just meet the water needs of farmers but also help bring about a green revolution in the drought-prone Nuapada district.

The government has been working on the development of this arid region for quite some time. Under Patnaik’s watch, the irrigation potential of the district has been enhanced to 54 percent in the last 10 years with 1.5 lakh acres of agricultural land receiving irrigation benefits. This has promoted multi-cropping and increased the yield of crops such as paddy, cotton, and maize.

Before this, the Chief Minister had visited Kalahandi and inaugurated a slew of projects, including the Rs.986 crore Indravati lift irrigation project which facilitates irrigation in 25,275 hectares of land in three blocks of the district. Kalahandi has made progress even in other areas. Once counted among the most backward districts of the state, Kalahandi is now home to the state’s largest alumina refinery in the private sector.

With districts such as Nuapada and Kalahandi witnessing all-round development, the economy of entire western Odisha is set to grow at a fast pace. This will bring prosperity to the people of this vast belt and put paid to allegations of regional imbalance which has engendered bitterness between the people of western and coastal Odisha.

The Western Odisha Development Council (WODC) had been set up to address the issue of regional imbalance by accelerating the economic growth of this belt. The council, which initially struggled to meet its objectives, started making a positive impact on the economy of the region only after Patnaik took charge as the Chief Minister of the state in 2000. With new projects planned and executed with sincerity, the people of western Odisha started reaping the fruits of development for the first time. Today, agriculture is thriving in the region and industries, too, are prospering. There has been tremendous progress in the field of education and health.

But there is no denying the need for further accelerating the region’s growth. The Chief Minister is doing his best in this regard and his efforts are being appreciated by the people of western Odisha.

Fortunately for the people of this region, the Western Odisha Development Council (WODC) is now being headed by former chief secretary Asit Tripathy, an able administrator with vast experience. Last month, he had directed collectors to take the lead in industrialization of their respective districts by leveraging the facilitating policies of the state government. He was on a visit to Jharsuguda to review the ongoing development projects.

Tripathy rightly emphasized the fact that the state government had introduced many proactive policies which have created a benchmark at the national level. He could have carried out the review sitting in Bhubaneswar but chose to make a field visit. With such a person heading the organization, the Chief Minister’s vision for the development of western Odisha is certain to be realized.