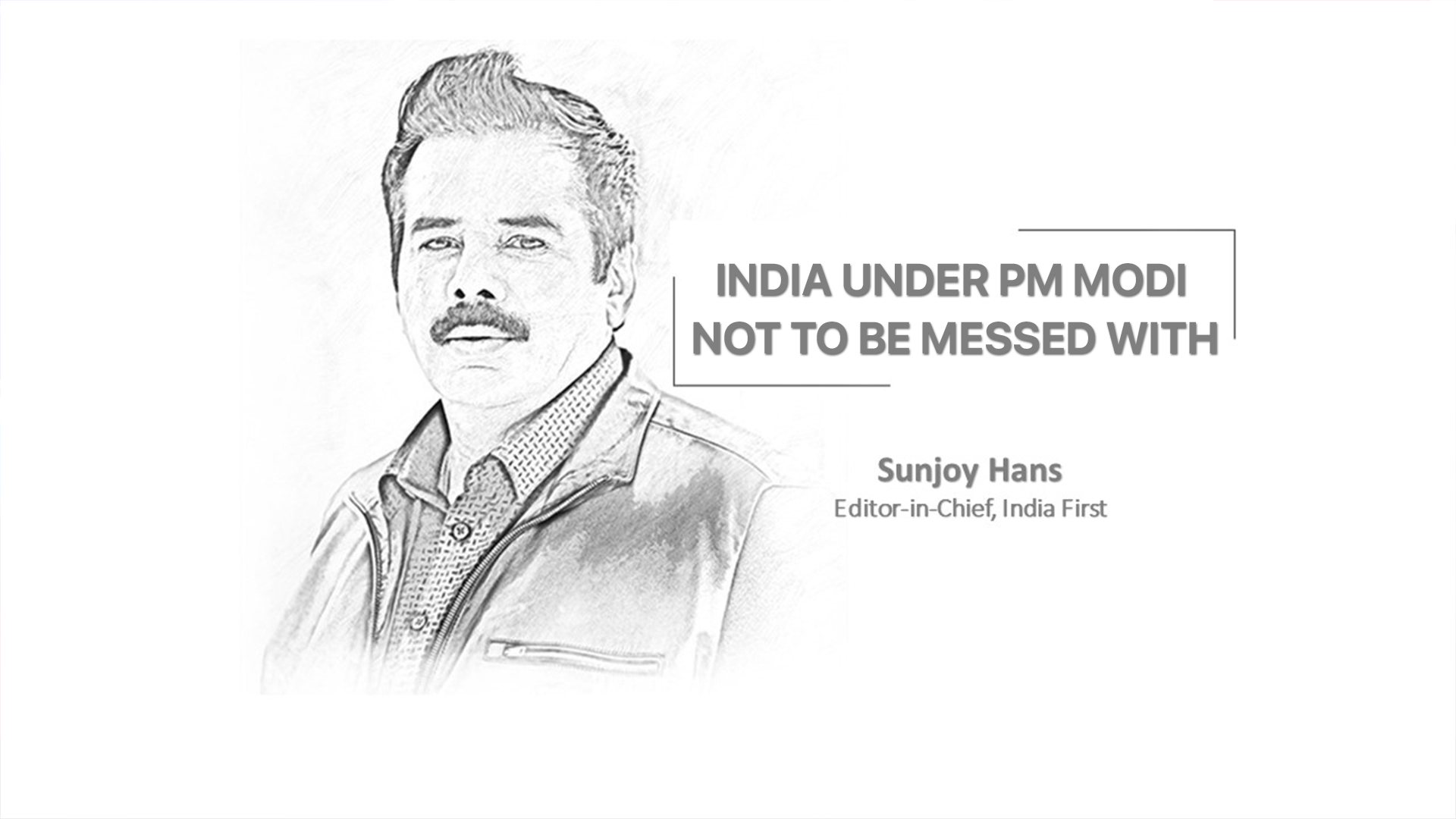 When the People’s Liberation Army made incursions along the Line of Actual Control into Indian territory last year, its political masters in Beijing had perhaps not fathomed the nature and the proportion of their actions’ repercussions.

The world was witness to the way India promptly responded to the problem with a perfect mix of diplomatic restraint and military deftness – from imposing trade restrictions on China, to quickly ramping up defence capabilities, to building an imposing presence along the LAC, you name it – to deter any further Chinese adventurism.

Prime Minister Narendra Modi’s Atmanirbhar Bharat mission, the one to make India and its economy self-reliant, became a veritable movement that has showed no signs of losing momentum even after tensions along the LAC began easing amid ongoing military disengagement between both countries.

However, a lot more has been in the works on other fronts – the most notable one (and the most significant on an international level) being the QUAD. Although it is widely seen as a united front formed by India, Australia, Japan and the United States to counter China’s expansionist aggression in the Indo-Pacific region through military and trade cooperation, the QUAD is turning out to be much more than that.

The agenda of the first QUAD meeting among the leaders of the four democracies, held virtually a couple of days ago, was not just to achieve a free, open and stable Indo-Pacific but also to enhance cooperation in such areas as vaccine development and distribution, climate change and emerging technologies.

Clearly the most articulate among all the leaders on the occasion, Prime Minister Modi called the QUAD “a force for global good” and an extension of the ancient Indian philosophy of “Vasudaiva Kutumbakam” (the world is one family).

One of the first and foremost outcomes of the QUAD cooperation will be the so-called vaccine diplomacy project whose target will be to deliver 1 billion doses of Covid-19 vaccines to countries in the Indo-Pacific and beyond by the end of next year.

Thanks to its proven prowess in vaccine production and development, India will be practically leading this project, with the US and Japan providing technological and financial assistance and Australia taking care of logistics in the region. Just imagine how far the success of this project will go in boosting India’s standing in the international community.

Besides, Prime Minister Modi has also been proactively strengthening relations with neighbouring nations.

The armies of India and Uzbekistan are mid-way through a 10-day joint counter-terror exercise in Uttarakhand as part of efforts to bolster bilateral relations in defence and security. Indian naval ship Shardul recently attended National Day celebrations in Port Louis during its three-day visit to Mauritius as part of efforts to further improve military ties with the island nation. Prime Minister Modi is also scheduled to visit Bangladesh soon as it will celebrate 50 years of independence later this month.

China must have well realised by now that India, under the leadership of Prime Minister Modi, is not to be messed with.