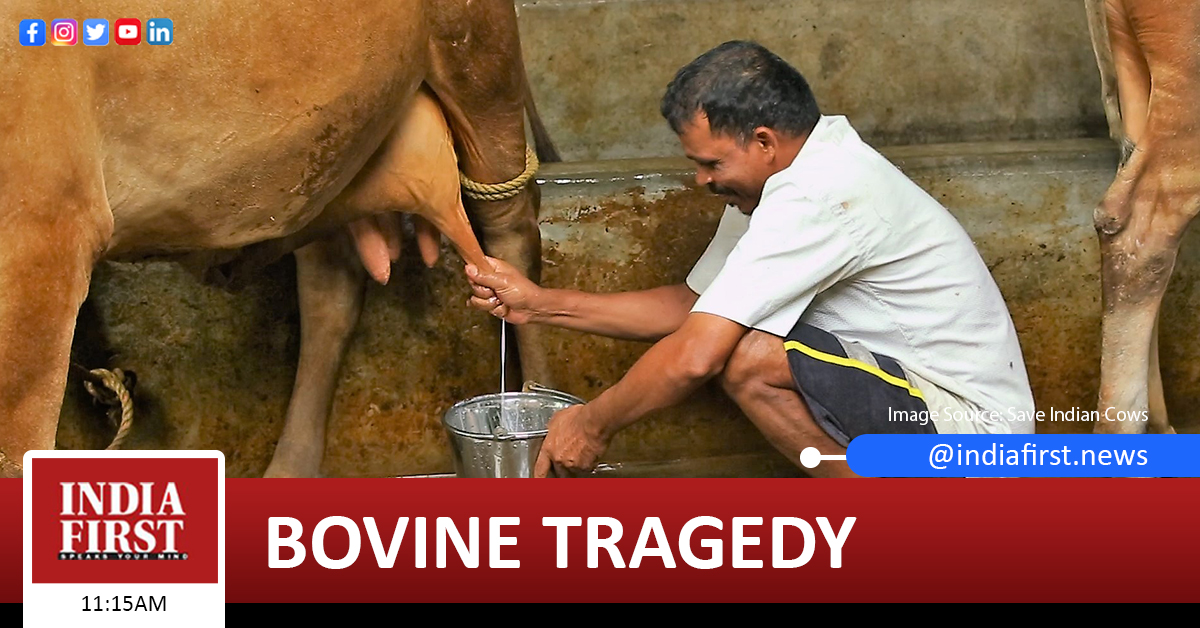 An Odisha youth was cheated of Rs 1 lakh while trying to sell his cow online.

A youth in Bhubaneswar was allegedly duped of Rs 1 lakh while trying to sell his cow on an online marketplace.

After being duped by the cybercriminal, the youth, Debasish Sahoo, lodged a complaint at Bharatpur Police Station in Bhubaneswar.

As per the complaint, Sahoo put up an advertisement on digital marketplace Krishify to sell his cow on March 11 when the scamster posing as a potential buyer duped him.

The imposter identified himself as Manjit, called Sahoo and introduced himself as an army officer. He showed interest in purchasing the cow and the deal was finalised at Rs 20,000.

The fraudster sent QR scan code five times to the number of Sahoo and Rs 1 lakh was debited from his bank account in five separate transactions.

“Initially, the caller sent a QR scan code for Rs 5. When I scanned the code on my smartphone, Rs 5 was credited to my account,” the complainant said.

After building trust, the caller then sent another scan code for Rs 20,000 to the phone of Sahoo.

“As I scanned the code in my phone, Rs 20,000 was debited from my bank account. Surprised with the debit, I told the caller about the debit of my money. The caller maintained that the amount might have debited due to a technical glitch and asked me to scan the code again. In a similar manner, I lost a total of Rs 1 lakh from the account,” the complainant said.

Following the incident, Sahoo, in a video message, appealed the people not to fall prey to the online fraudsters.