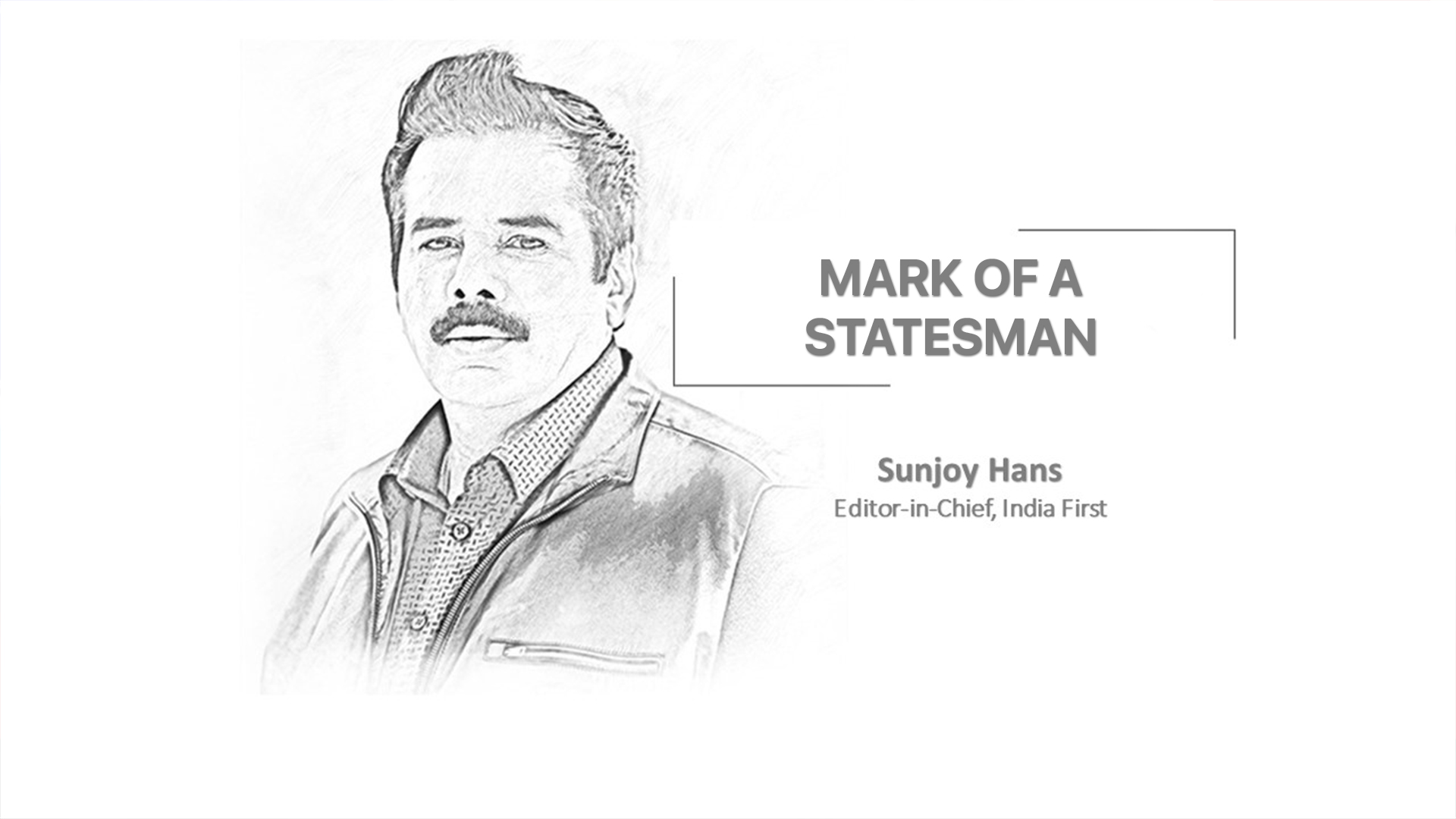 The basic difference between a politician and a statesman is that while the former hankers after power, actions of the latter are always guided by the desire to further the common good of the people he represents. Chief minister Naveen Patnaik belongs to the latter category. The latest proof of his statesman-like sagacity is the way he handled the piquant situation that arose outside his residence, Naveen Nivas, yesterday when BJP MLAs sat on a dharna there.

Considering that the ruling Biju Janata Dal (BJD) leaders were also present at the spot in strength, the situation could easily have aggravated and led to a confrontation. But the statesman that he is, Patnaik chose conciliation over confrontation. He had no hesitation walking out and inviting the BJP leaders for a discussion. Thus, a tense situation that could have reached a flashpoint was defused due to the common sense and wisdom of the Chief Minister.

Patnaik’s father, the late Biju Patnaik, who led the state twice as its chief minister and was a highly respected leader at the national level, had the same statesman-like foresight. He always rose above narrow political considerations while trying to resolve issues of importance. It was this trait that made him one of the tallest leaders of the country of his generation.

Our CM is a leader in the same mould. Despite his stupendous achievements as a politician and the brute majority that his party commands in the state assembly, he remains a votary of peace. His focus has always been on resolving the problems of people, be they farmers, women or students. His government has been laying special emphasis on farmers getting remunerative prices for their produce. Hence, his party’s demand that MSP rates should be decided in tune with the recommendations of Swaminathan Committee report.

Patnaik’s unparalleled popularity stems from the wise decisions he has been taking as the leader of the state. Some of these have resulted in schemes that have drawn praise from experts across the country. Take for example the KALIA scheme for farmers which has been widely appreciated because it offers incentives to farmers of various categories without making them dependent on loans.

Similarly, his recent move to create an independent department of Mission Shakti for women empowerment has set a benchmark that is expected to be followed by many other states of the country. It has proved that instead of paying lip-service to the cause of women empowerment, Patnaik believes in translating the slogan into reality.

The focus of the Chief Minister has, thus, always been on furthering the good of his people. Towards that goal he is ready to make any sacrifice. He proved that yet again yesterday by defusing a tense situation with a friendly gesture that was beyond any doubt a shining example of conciliatory politics.