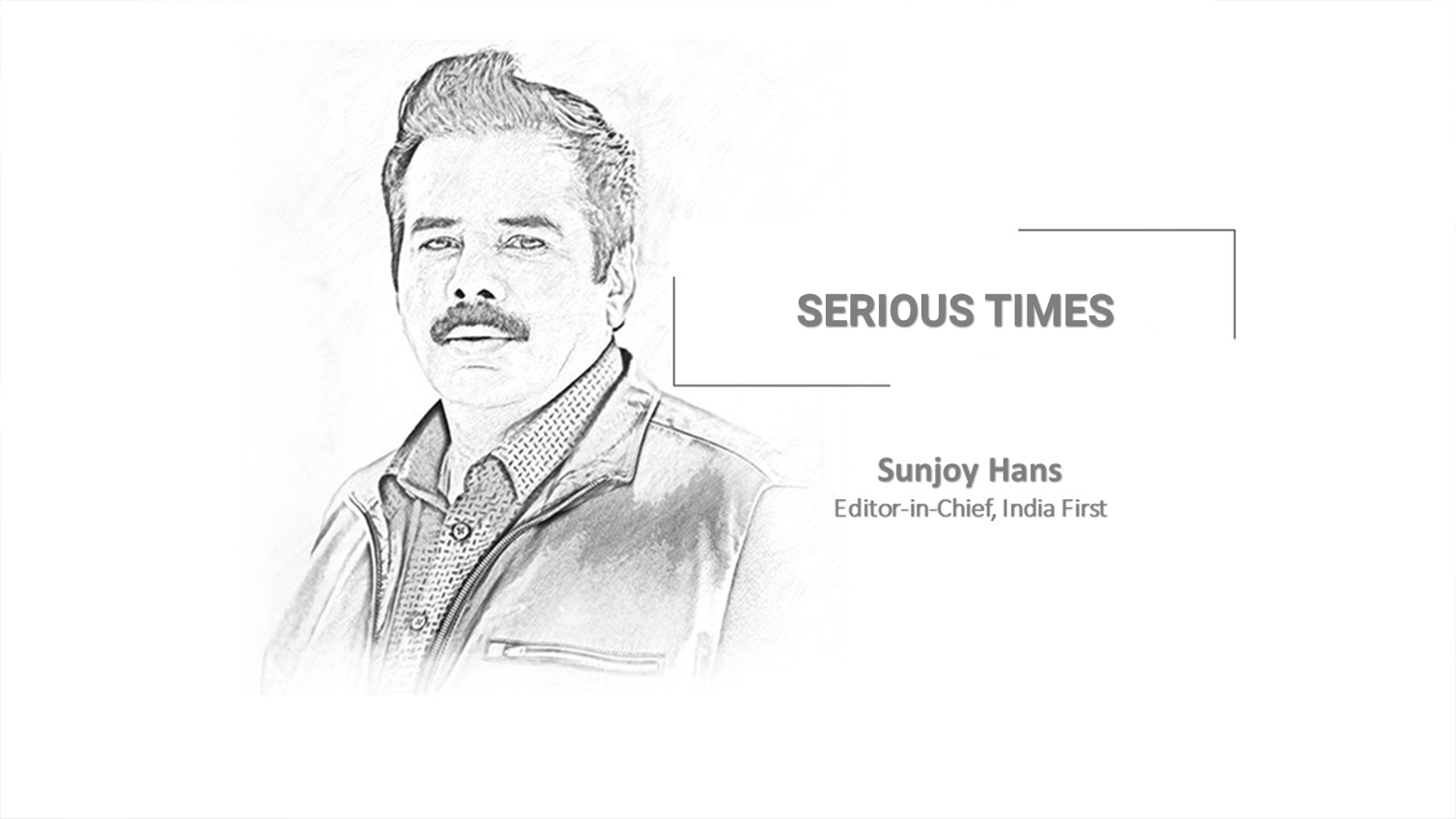 There is a palpable urgency in the air these days.

With the second wave of the Covid-19 pandemic well and truly in full swing, the Centre called upon an urgent high-level meeting yesterday and devised a five-pronged strategy to control the sudden spread of the deadly virus in many parts of the country.

This meeting was already overdue. After all, India witnessed 62,000-plus new cases reported on March 26 this year, up from 30,000 cases seen only 10 days previously. And last year during the July-August period, which was just over a month before India reached its Covid-19 peak, it had taken more than twice the time – 23 days – for the case count to rise from 30,000 to 60,000. This means the second wave has the potential to be far worse than the first one.

Back home, there was a strong tone of urgency in the Odisha government’s latest letter to the Centre in which the state health secretary P.K. Mohapatra stated how insufficient and inconsistent vaccine supply to the state was rendering authorities unable to plan vaccine sessions for even 15 days in advance.

Noting that other states were able to immunise 300,000 people a day due to sufficient vaccine supply while Odisha was barely managing a 100,000 due to the shortage of doses, Mohapatra urged the Union Health Ministry not to discriminate between states and instead help it reach its target of vaccinating 200,000 people daily, especially in view of the severe weather conditions expected in Odisha with the imminent onset of summer.

The matter seems genuinely serious considering an earlier letter in which the Odisha government had expressed fear before the Centre about having to halt its immunisation drive for four days – from March 31 to April 3 – due to a dearth of doses.

But it has now taken an ugly political turn, with the Union Health Ministry dismissing the Odisha government’s claims about the shortage of Covid doses in the state and Union Oil Minister Dharmendra Pradhan accusing the BJD government of unnecessarily creating panic.

A sense of urgency was also evident in Assam and West Bengal during the first phase of assembly elections in both states. Despite the ongoing pandemic, the voter turnout in West Bengal was incredibly impressive at around 80 per cent, with Assam not far behind at 73 per cent. Did the people heed Prime Minister Narendra Modi’s call to turn out in record numbers for the sake of their respective states? If that is indeed the case, it bodes well for the BJP, which is pulling out all the stops to retain power in Assam and wrest West Bengal away from Trinamool Congress. But there is no telling yet, and the truth will be out soon.

Both the government and India Inc are also geared up for high growth as fast as possible to bounce back from the big blow that the coronavirus outbreak landed on the economy through lockdowns and other restrictions.

And then there was some sombre news from Rashtrapati Bhavan about President Ramnath Kovind’s chest discomfort – just after his eventful visit to Odisha – before he was immediately shifted to AIIMS for a bypass procedure scheduled for this Tuesday.

May God bless him – and the nation as a whole – to recover soon.