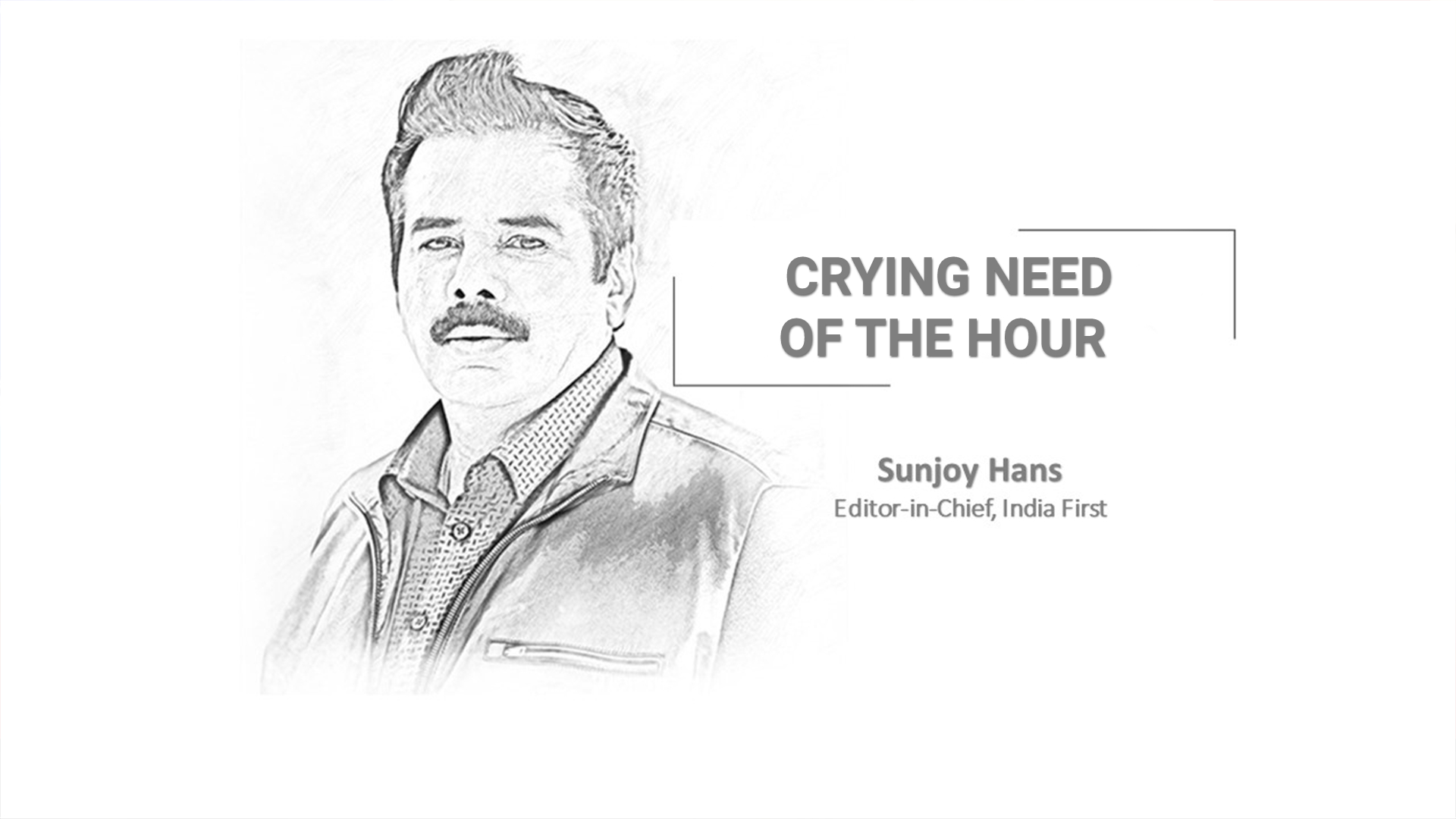 The possibility of Odisha and Chhattisgarh police launching a joint operation against Maoist ultras is being discussed in the wake of Sunday’s encounter in the neighbouring state in which 22 security personnel, including some paramilitary jawans, were killed.

Such an operation has become imperative in view of a spike in violence by the rebels in Chhattisgarh which is bound to have a direct impact on Odisha’s border districts such as Malkangiri and Koraput.

Located close to the Chhattisgarh border, these districts have a history of extreme left-wing violence, but the Naveen Patnaik administration has kept the situation under control with a two-pronged strategy of attacking the radicals on the one hand and undercutting their support base with a developmental drive in their strongholds on the other.

Odisha cannot afford to get its good work undone by escalation of the Maoist situation in Chhattisgarh.

Sunday’s ambush-cum-encounter was perhaps the biggest killing by the rebels in Chhattisgarh after the Darbha valley attack in 2013 which had claimed 27 lives, including some top politicians of the state. It is pertinent to mention that Maoist cadres from Malkangiri-Koraput belt were also involved in that incident in which a convoy of Chhattisgarh Congress leaders was ambushed by the rebels. Equally significant is the fact that presently rebels operations in Odisha are being directed by top Maoist leaders from Chhattisgarh and Andhra Pradesh.

Being extremely porous, the Odisha-Chhattisgarh border is easy for Maoists from the two states to cross over and carry out violent missions. In the wake of the daring Maoist attack on Nayagarh town in 2008, there was speculation about the involvement of a large number of rebel cadres from Chhattisgarh and Andhra Pradesh. Many believe that they played a bigger role in the operation that led to the killing of at least 14 persons and a massive loot of police arms by Maoist cadres from Odisha.

The truth is that most of the senior leaders of Andhra-Odisha Border Special Zonal Committee (AOBSZC) of the banned CPI (Maoist) that runs the rebel operations in Odisha are non-Odias. They hail either from Andhra Pradesh or Chhattisgarh. Some top-level leaders coordinate rebel activities in all these states. Hence the likelihood of Maoist violence in Chhattisgarh and Andhra Pradesh impacting Odisha areas bordering these states remains quite high.

Joint police operations against the Maoists have been planned several times in the past. This is almost always part of the agenda when top police officers of Maoist-affected states meet to discuss strategies against the rebels. The coordination of state police forces with the paramilitary forces deployed in the Maoist belt is also discussed in a routine manner.

Very often these operations yield encouraging results but instances of their being carried out in a sustained manner over a long period of time are few and far between. But that seems to be the need of the hour. Only sustained joint operations can push the rebels back, force cadre surrenders and lend necessary support to the government’s endeavour to undermine the rebels’ support base, especially among the tribal people, through a developmental blitz.