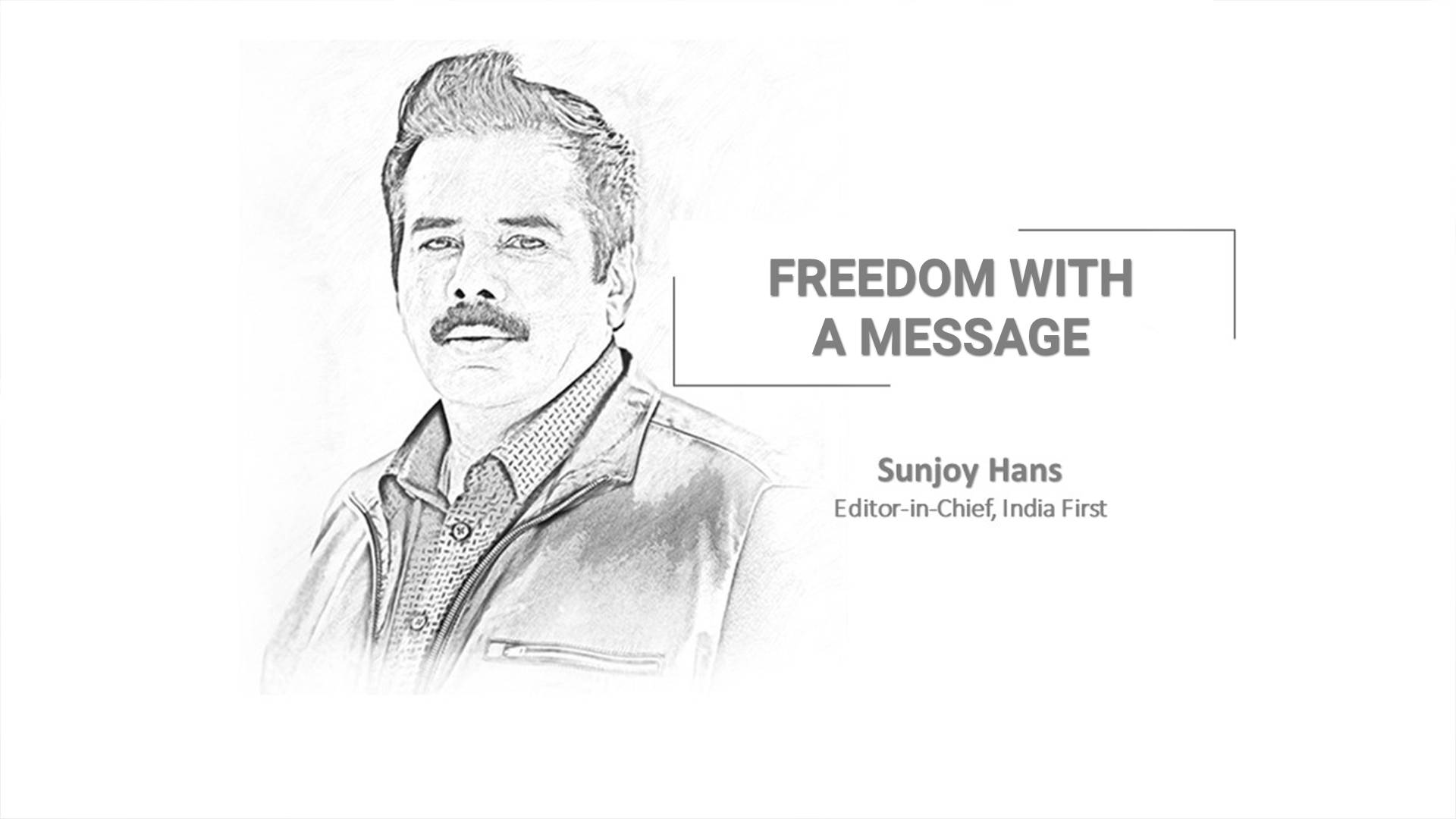 The news of release of CoBRA battalion jawan Rakeshwar Singh Manhas from the captivity of Maoists in Chhattisgarh after spending five days in their custody has been received with expected jubilation. Manhas had been taken hostage by the rebels in the wake of the ambush in the Bijapur-Sukma area of Chhattisgarh on April 3 in which 22 jawans were killed.

While the family members of Manhas, who had been glued to the TV set since the news of his abduction by the ultras broke, heaved a sigh of relief as the visuals of his release were flashed by news channels, the bigger relief for the government was that it was able to secure the freedom of this commando from CRPF’s elite battalion without having to concede any demands of the Maoists. The release, by all accounts, was unconditional.

This is significant because the rebels could easily have used their hostage as a bargaining chip. With their confidence boosted by the heavy casualties they were able to inflict on the security forces during the ambush, the Maoists were more likely than not to engage in tough negotiations with the government for the release of the jawan.

The situation, in fact, was reminiscent of what happened when the Maoists kidnapped then Malkangiri collector, R Vineel Krishna, from the “cut-off” (now rechristened as Swabhiman Anchal) area of the district in 2011. His release through the mediation of some high-profile negotiators could be secured only after the Maoists had secured their pound of flesh. Something similar could have happened in the case of Manhas, with both central government and the government of Chhattisgarh keen to have him back from the custody of the rebels unharmed.

So why did not the Maoists put forth any demands? Was it the fear of retaliatory action from the government which has decided to step up its Operation Prahar against them? Or was it the realization that releasing the CRPF jawan unconditionally could be a PR coup of sorts for the ultras who appear to be slowly but steadily losing even their traditional support base among the tribal people who are getting tired of their violent ways?

The ultras, in any case, would not have gained anything by harming Manhas in captivity. It would only have further sullied their image. Though his unconditional release is no guarantee of government softening its stand towards them, the positive publicity garnered through the move could help them win a few sympathizers. It was, thus, a win-win for both sides. The government should also take this opportunity to renew its appeal to the rebels to come to the negotiating table instead of trying to get their demands fulfilled through violence. The message must go out that democracy has no place for violence and that Maoists must give up arms and return to the mainstream.