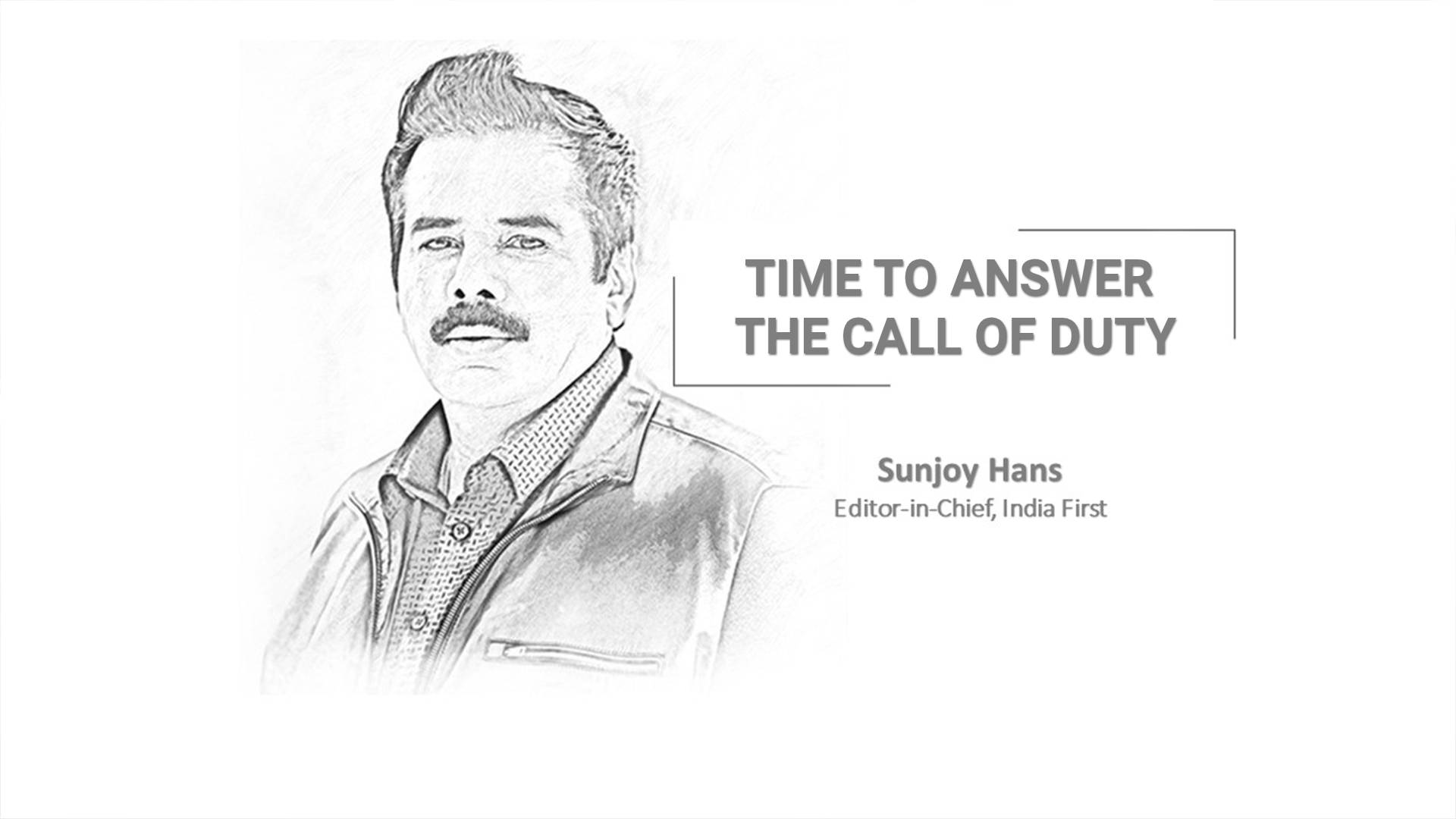 Both in terms of positive case tally and the number of casualties, the COVID-19 situation in Odisha seems to be much better than most other states of the country. However, there is no denying the grimness of the situation, with the case graph spiralling upwards. Although the government led by Chief Minister Naveen Patnaik has risen to the challenge admirably, the situation is being made worse by a section of irresponsible people hell-bent on nullifying the good work of the administration at containing the spread of the deadly virus.

The sight of unmasked people crowding market places even in the state capital is nauseating. The administration has been forced to crack the whip. While some important markets in Bhubaneswar have been closed down temporarily for violation of norms, the police have collected a few crores from the violators as penalty in different parts of the state. This could have been avoided, but our people refuse to learn.

The behaviour of migrant workers returning to the state from other parts of the country, many of them dodging police patrols on the borders, remains a matter of grave concern. Reports suggest that gross violation of COVID protocol by them has been primarily responsible for the rise in cases in districts such as Mayurbhanj and Balasore. Several western Odisha districts sharing borders with Chhattisgarh and Jharkhand remain equally vulnerable.

The government has set up a number of checkpoints along the state’s border with Chhattisgarh and West Bengal, both of which happen to be high caseload states. A large number of policemen have been manning these points, but infiltrators continue to sneak in. Since it is impossible for any government to completely seal its borders with its neighbours, it is incumbent upon the people inhabiting the border villages to step up their vigil and ensure that no one sneaks into their area illegally and local residents follow the COVID protocol prescribed by the government properly.

It is their duty to help the government at such a critical juncture. They must realize that the government is not only doing its best to save lives, it is also ensuring that livelihoods are not adversely affected at the time of the pandemic. Ever since the first wave of COVID-19 pandemic hit the state last year, the Chief Minister has come up with several schemes to provide livelihood support to both the rural and urban poor. One of these is Mukhyamantri Karma Tatpara Abhiyan (MUKTA) which aims at creating employment opportunities for the urban poor, informal and migrant labourers. It will help create ecologically sustainable and climate-resilient community assets. The scheme is a godsend for the informal workforce in the urban areas of the state at this time of crisis.

The fact is that the Chief Minister has always taken steps to protect both health and livelihood of the people. He has also ensured that the state does not suffer economically due to the crisis triggered by the pandemic. Recently, the State Level Single Window Clearance Authority (SLSWCA) approved nine industrial projects worth Rs. 2,570.54 crore across sectors. Odisha is fortunate to have a leader like him and it is the duty of us all to extend him all possible cooperation.