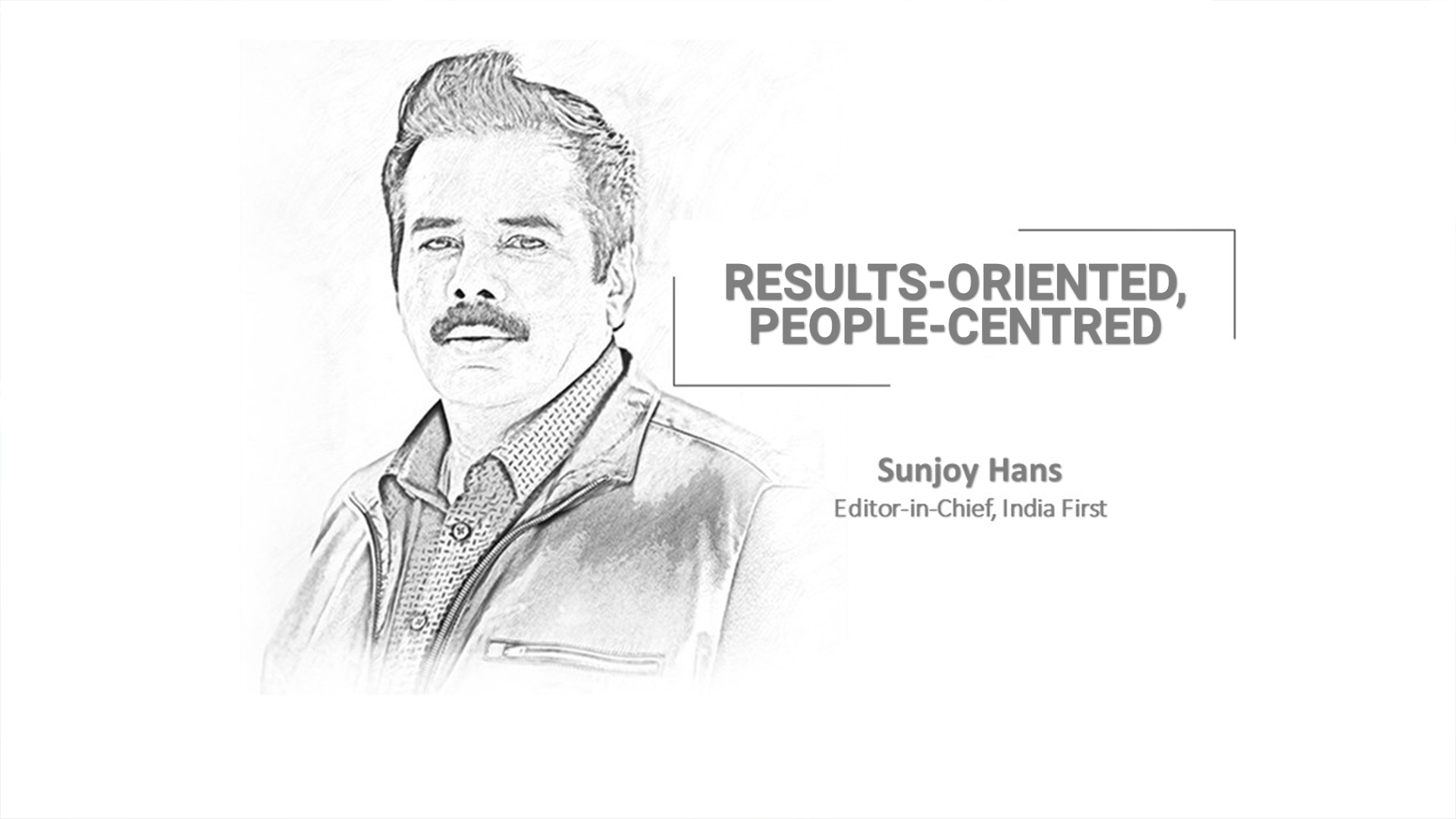 In the world of politics and governance, there is big talk, empty rhetoric and tall promises aplenty. Therefore, leaders who quietly deliver the goods, with their actions saying everything that needs to be said about their intentions, stand out as shining beacons of hope – all the more during troubled times.

Although Odisha’s resources are stretched to the limit as it continues its battle to bring down Covid-19 cases and deaths after facing Cyclone Yaas, the state government has managed to launch a website for cheated chit fund investors to apply for refunds online.

Many governments would have used the pandemic as a convenient and legitimate excuse to delay such a move, but not the one led by Chief Minister Naveen Patnaik. With its new online facility, applicants will be saved the trouble – if they so wish – of visiting local tehsil offices in person to claim their refunds during the June 4-19 period on the basis of Odisha Protection of Interests of Depositors (in Financial Establishments) Act.

It is no secret that the five-time Chief Minister has been sparing no effort to vaccinate all the people of his state against the deadly virus as swiftly as possible. Amid rising concerns over a nationwide shortage of Covid vaccines and state governments’ efforts to procure those by floating global tenders not yielding any success, Patnaik was among the first CMs to contact his counterparts countrywide – by letter and telephone calls – as he pushed for a consensus on universal vaccination programme through centralised procurement of vaccines from across the globe.

His concerted efforts to get 3.8 crore Covid vaccines for his state through the global tender route since early last month are also starting to pay off, with Odisha State Medical Corporation Limited (OSMCL) having reportedly received two bids recently. The names of the two bidders are yet to be made public, but OSMCL has revealed that the bidding will open on June 9 and half of the total quantity of doses needed will be awarded to the bidder offering the lowest quotation.

The Chief Minister’s commitment to vaccinating every single individual in Odisha is evident in his government’s efforts to vaccinate tribal communities in the remotest corners of the state, including those in Red Corridor districts, against all odds. From launching awareness campaigns to deploying ASHA and Anganwadi workers, the government has done an admirable job of convincing the tribals in Maoist-affected Malkangiri to shed their apprehensions (owed to their traditional beliefs) about getting vaccinated.

Patnaik’s compassion for the people of his state was reflected in his recent announcement about the cancellation of the state Class 12 board exams, when he said: “Students’ lives are more important than any exam.” His government has even directed private and unaided schools not to raise school fees from the previous academic year and instead offer a reduction of 15% on it for the current academic year in view of the ongoing pandemic.

It is little wonder why he has become a national epitome of exceptional leadership – the kind that is results-oriented as much as it is people-centred.