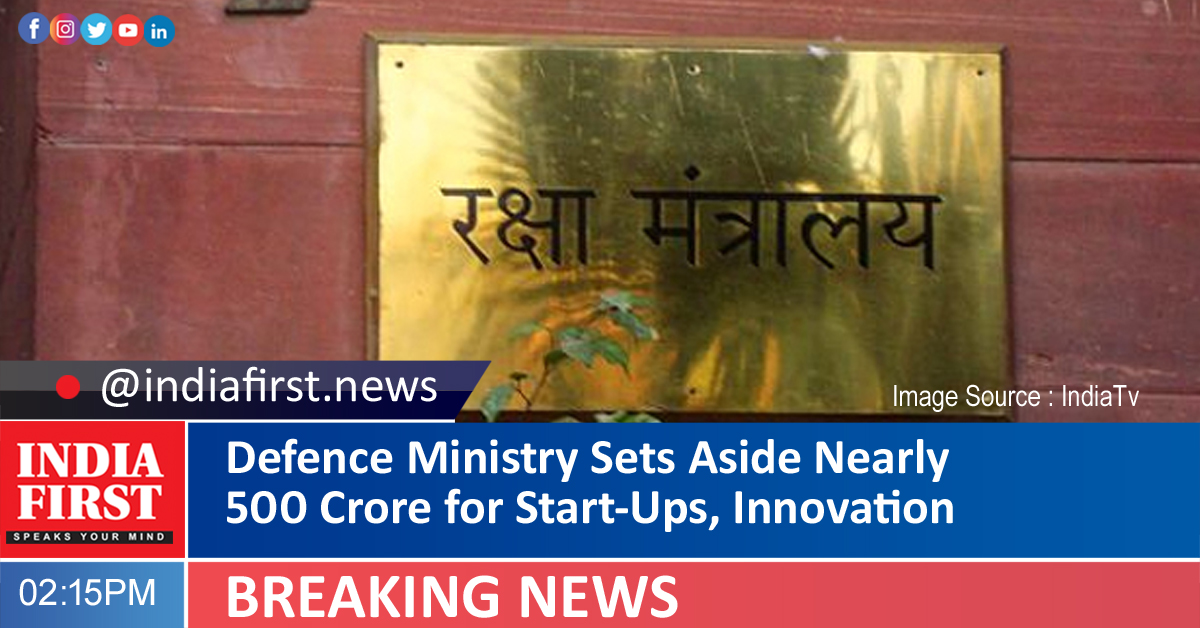 The Defence Ministry has approved Rs 498.8 crore to support startups and innovation in the defence manufacturing sector.

Defence Secretary Ajay Kumar said yesterday that the step is a big boost to startups in defence. He stated that the approval will give a big boost to become self-reliant in the defence manufacturing sector.

Earlier, Defence Minister Rajnath Singh said that the iDEX initiative stands out as one of the most effective and well-executed defence startup ecosystems created in our country and it would be a decisive step towards achieving self-reliance in the spirit of the “Atmanirbhar Bharat” campaign.

Singh said for the first time an atmosphere has been created in the country when different stakeholders have been brought together to push for innovations in the defence sector.

In 2018, the Ministry of Defence (MoD) had introduced the “Innovations for Defence Excellence” (iDEX) initiative.

iDEX is aimed at creating an ecosystem which fosters innovation and encourages technology development in Defence by engaging research and development institutes, academia, industries, start ups and even individual innovators.

iDEX will function under the aegis of the Defence Innovation Organisation (DIO) (formed as a ‘Not For Profit’ company under Section 8 of the Companies Act,2013), as its executive arm.