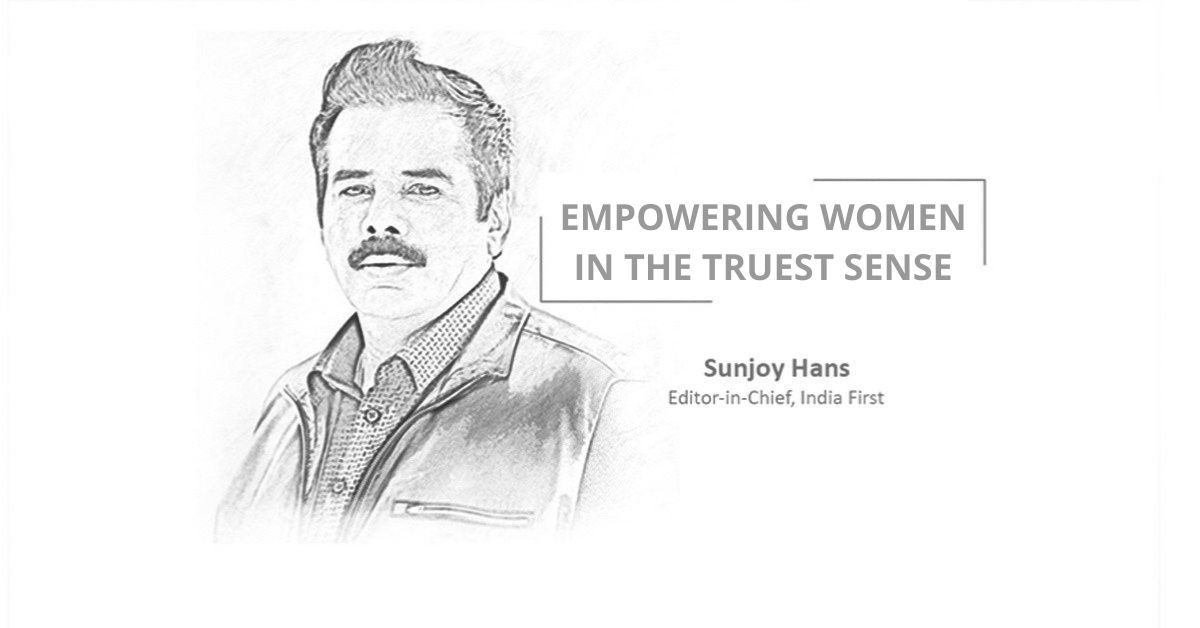 Chief Minister Naveen Patnaik has always been a relentless crusader for women’s empowerment. Back in 2011, he set an example by reserving 50 percent seats for female members in Panchayati Raj institutions. He had taken the cue from his father, the legendary Biju Patnaik, who during his second innings as the chief minister of the state in the 1990s had set aside 33 percent seats for women in these local bodies.

Since then, the five-time Chief Minister has taken many more steps to make women empowered in true sense of the word. While he continues to campaign for 33 percent reservation for them in the Parliament and state assemblies, he has been striving harder than ever to make them economically independent by engaging them in income-generating activities through a vast network of self-help groups (SHGs).

And for that purpose, he not only established the Department of Mission Shakti this year but also placed one of his finest officers – Sujata R Karthikeyan – there as its commissioner-cum-secretary.

Currently, nearly 70 lakh women organized into six lakh groups across the state are engaged in such economically productive activities. Such is the popularity of the women SHG movement in the state that in the 2019 elections, the ruling Biju Janata Dal (BJD) fielded septuagenarian SHG leader Pramila Bisoi from the Aska Lok Sabha seat in Ganjam, the home district of the Chief Minister, as its candidate. Handpicked by Patnaik, Pramila Mausi, as she is known in the area, won hands down.

Under the able, forward-looking and proactive leadership of Karthikeyan, Mission Shakti is now trying to expand the scope of the income-generating activities of these SHGs. Recently, Mission Shakti, in convergence with State Urban Development Authority (SUDA), decided to set up three state-of-the-art pickle manufacturing units at Baripada, Berhampur and Dhenkanal to cater to the needs of the Aahaar centers across the state.

The 166 Aahaar centres in the state managed by women SHGs require 300 tonnes of pickles served with freshly cooked meals at an affordable price of Rs 5 to the urban poor. Each meal includes 10 gms of pickle which the SHGs until now used to purchase from the open market. Now the state government has decided to tap the potential of women entrepreneurship through the Mission Shakti-sponsored SHGs by encouraging them to manage the pickle manufacturing units and fulfil the demand of the Aahaar centres.

This is an excellent move which will not only test the entrepreneurship abilities of the women SHGs but also provide them new earning opportunities. In the past they have showed their management skills by successfully running the mid-day meal scheme in several areas. Now, with impressive effectiveness, Karthikeyan is ensuring a slow and steady expansion in the ambit of their operations.

The SHGs have given these women, drawn almost exclusively from poor and underprivileged backgrounds, a new identity and boosted their confidence in their own abilities. The movement has made them economically independent while harnessing their potential for the overall growth of the state. There cannot be a better way of making women truly empowered.