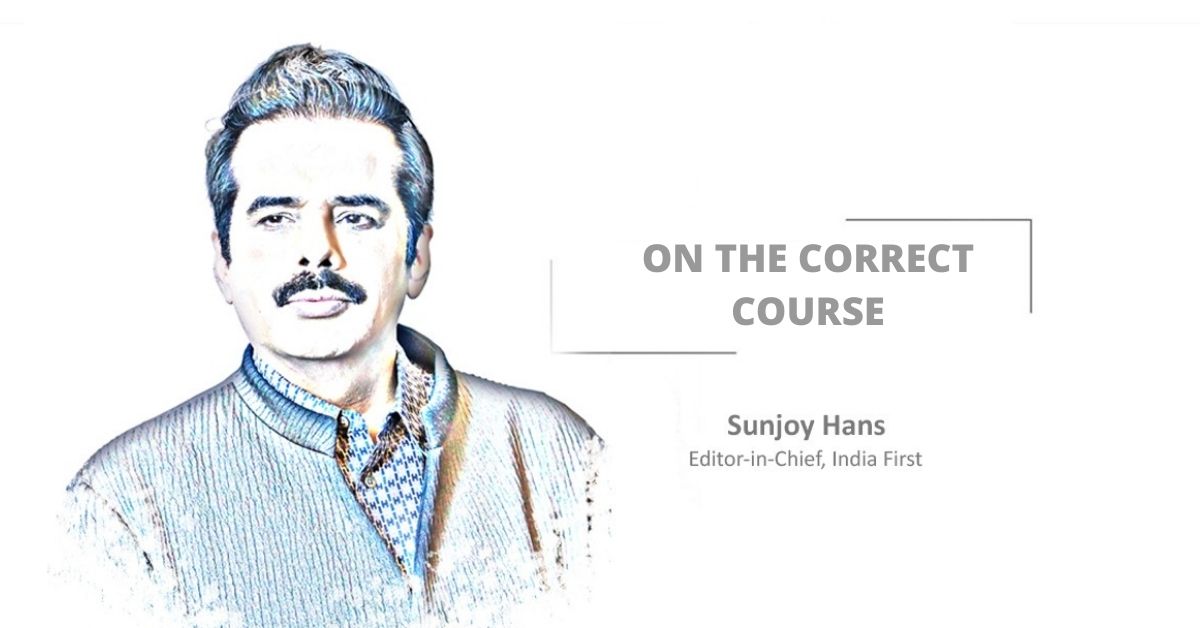 The Odisha government’s decision to make environmental studies and disaster management a part of Plus III curriculum is a welcome step. Considering that the impact of climate change is already being felt in the state, which remains prone to natural disasters such as cyclones and floods, it is only appropriate that students are acquainted with these issues in schools and colleges.

The council of ministers in a meeting in May had resolved to make disaster and pandemic preparedness a part of the curriculum in schools and colleges. The government obviously wants the younger generation to familiarize itself with the challenges involved in disaster preparedness so that it is ready to face any major natural calamity in the future.

With a 480-km long coastline, Odisha has faced many cyclones in its long history. The worst of them, of course, was the supercyclone of 1999 which played havoc on the coast, claiming 10,000 lives and destroying thousands of houses and standing crops in lakhs of acres. Packing 300 kms-per-hour wind speeds, the supercyclone was an eye-opener for everyone, including the administrators. It taught both the political executive and the bureaucrats the importance of making advance preparations for such natural disasters and creating an institutional mechanism along with permanent infrastructure to tackle them.

Thus, was born the Odisha State Disaster Mitigation Authority, now known as Odisha State Disaster Management Authority, a specialized body to deal with natural disasters of various kinds. Today, Odisha is a pioneer in the country in the field of disaster mitigation and has won many accolades from international bodies, including UNICEF, for its excellent handling of cyclones with a focus on zero casualties.

Ever since the super-cyclone of 1999, the state has been lashed by many more cyclones, including major ones such as Phailin, Hudhud, Titli, Fani, Amphan and Yaas, the last one hitting the state coast last May. But the state has invariably managed to keep casualties to the minimum and also succeeded in containing the extent of damage caused by these disasters.

But each of these cyclones has left lessons for the state government, which is now better prepared for the future. In the wake of cyclone Yaas, for example, the government realized the importance of installing disaster-resilient power infrastructure in the coastal belt and has also sought help from the Centre in this regard.

Yaas also convinced the government that Odisha has to learn to live with natural disasters and hence the future generation must be prepared to deal with them both mentally and physically. Hopefully, the academics preparing the course on environmental studies and disaster management for Plus III students will also take into account other kinds of disasters such as floods and coastal erosion, the latter having emerged as a major challenge in many areas on the coast. At a time when the whole world is grappling with the challenge of climate change, it is extremely important to make it a part of school and college curricula. Odisha government has taken a step in the right direction.