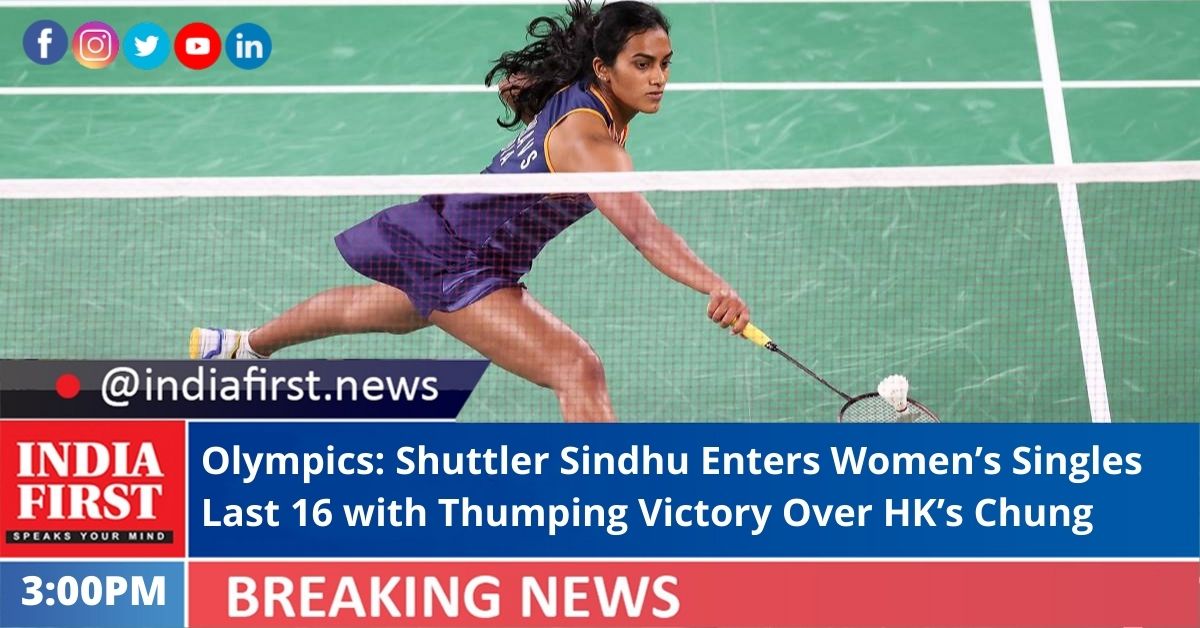 Sindhu’s better court coverage and her use of the angles was the key to her victory against the 28-year-old Cheung, who lost her sixth consecutive career match to the tall Indian shuttler.

The sixth-seeded Sindhu raced to an 11-5 lead as Cheung fruitlessly tried to push the 26-year-old Indian deep into the corners of the forehand backcourt, ending up pushing the shuttles long.

Sindhu, giving almost nothing in the forecourt with superb net play, soon wrapped up the first game 21-9.

Cheung fought back in the second game, moving Sindhu to the far backhand corner and taking to a 7-6 lead. But as the rallies grew longer, Sindhu’s power came to her rescue on several occasions.

But Cheung’s relentless onslaught kept her neck-and-neck with the Sindhu, who sent a few shuttles wide in trying to end long rallies.

Cheung’s deception continued to keep her in the match, but Sindhu played a superb down-the-line smash from almost the edge of the backhand corner to make it 15-14.

That charged up the Indian to move decisively ahead as she raised the intensity of her game to quickly set up six match points. Sindhu converted on the third, stepping into the net to smash her way to the top of her group and into the knockouts.

Sindhu had defeated Ksenia Polikarpova of Israel 21-7, 21-10 in her opening group match on July 25.

India’s B Sai Praneeth will take on Mark Caljouw of the Netherlands in his final Group D men’s singles match later today. Praneeth is out of contention for the knockouts, having lost to Israel’s Misha Zilberman in straight games in his first group match.