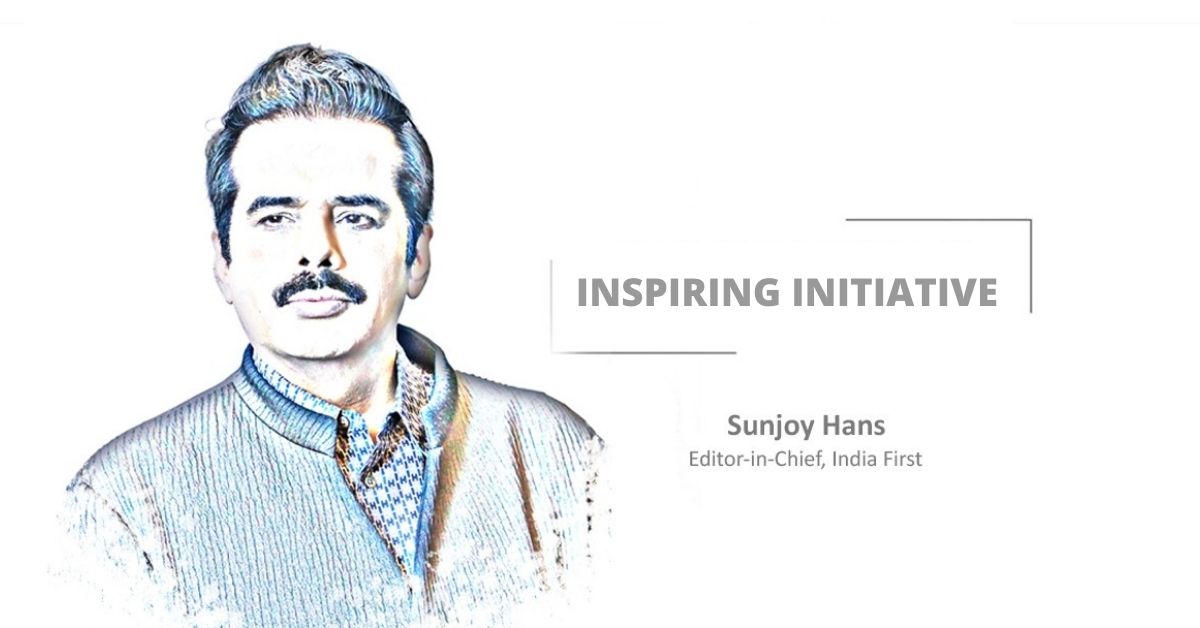 Driven by Chief Minister Naveen Patnaik’s call to protect and preserve biodiversity, forest officials in Kendrapara have launched a mangrove plantation programme around the famous Bhitarkanika national park. The uniqueness of the programme lies in the fact that it encourages villagers to donate fallow land on which the new mangrove plantations can come up.

Aimed at regeneration of mangroves, which are popularly known as Coast Guard because of the role they play in saving the coast from natural disasters such as cyclones, the new initiative of the forest officials is being carried out with help of village committees known as ‘mangrove mitras’ or friends of the mangroves. While several such committees have already been formed in the area around the Bhitarkanika national park, the added incentive for the land donors is that their names will be displayed on a board near the main gate of the park which is among the most famous and vibrant ecosystems of the state.

The best thing about this programme is the involvement of local communities, something that the Chief Minister has been insisting on for a long time in the context of the need to preserve biodiversity. As the land on which the mangrove saplings provided by the forest department would be planted is being donated by the local people, they are bound to take special interest in the programme for the regeneration of this important species which grows only close to the coast. Bhitarkanika is known to be one of the most famous mangrove habitats in the country.

Bhitarkanika is said to be home to 82 species and sub-species of mangroves which have been facing a threat due to intensive human activity, especially prawn culture, in the area. But there is no denying the importance of the species to the coast as they are considered to be the first line of defence during cyclones. Their role in warding off the destructive force of such natural disasters was evident when cyclone Yaas hit the state last May. The areas with good mangrove cover suffered the least damage.

However, the rapid disappearance of mangroves from many coastal areas, especially in and around the Bhitarkanika national park, remains a cause of concern for the authorities. The real culprit is the prawn mafia, with acres of mangroves allegedly mowed down in and around Bhitarkanika to clear the land for the construction of prawn culture dykes. What the prawn culturists forget in their greed for money is that mangroves not only save the coast from natural disasters, they also nurture a variety of aquatic life including mud crabs.

Hence, special efforts are required to protect and preserve mangroves, which are an indicator of the health of our ecosystem. This can be done only with the joint efforts of the government and the people. The initiative launched by forest officials around the Bhitarkanika park needs to be replicated in other areas as well.