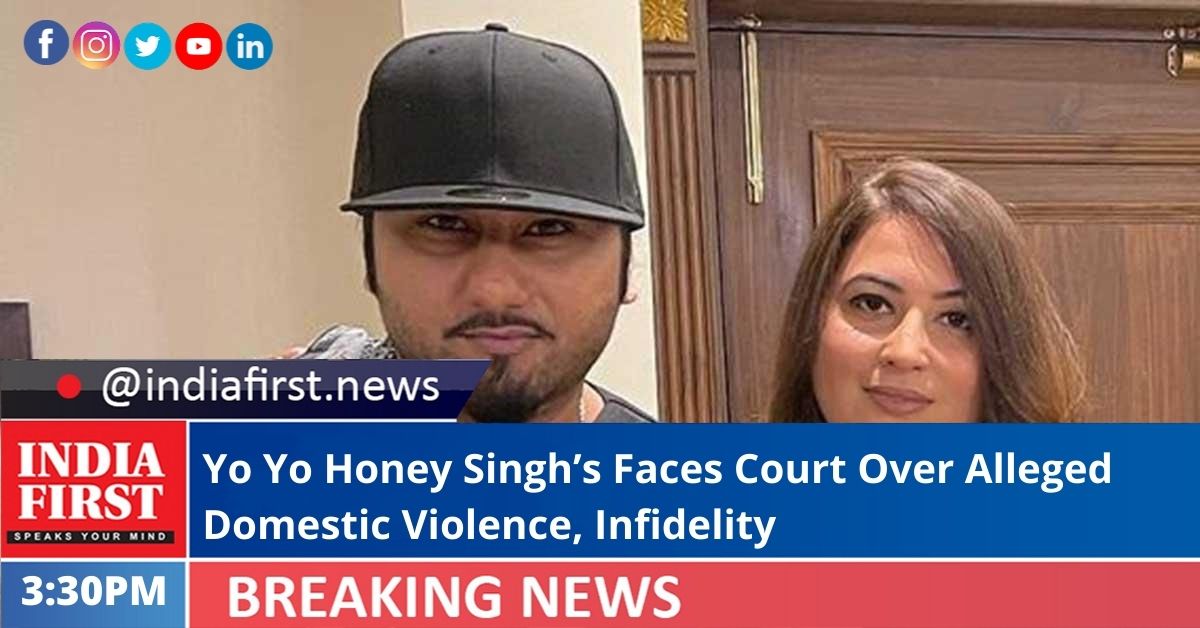 Shalini Talwar, the wife of rapper and music composer Hirdesh Singh, popularly known as Yo Yo Honey Singh, has filed a case of domestic violence against him at the Tis Hazari courts in New Delhi.

In her 118-page complaint, Talwar has accused Honey Singh of engaging in extra-marital sex with various women. She has also provided details of the physical, verbal and emotional abuse that she had allegedly been subjected to by the rapper and his family.

Honey Singh, his wife alleged in her complaint, “began having frequent casual sex with multiple women” when he was travelling and “to further his sexual intents and illicit relationships, never disclosed to the public … that he was married”.

The rapper and Talwar got married at a Delhi gurudwara in 2011.

Talwar alleged Honey Singh kept trying to conceal his proclivities from the time they got married at a Delhi gurudwara in 2011. She accused him of engaging in substance abuse and even having an affair with a Punjabi movie actress.

Taking cognizance of the complaint, Chief Metropolitan Magistrate Tania Singh issued a notice to Honey Singh to appear before her on August 28.

The Chief Metropolitan Magistrate passed interim orders restraining the rapper from disposing of the property he jointly owned with his wife as well as her ‘stridhan’.

Initially notorious for promoting misogyny and drug abuse in his Punjabi rap numbers, Honey Singh, who grew up and lives in Delhi, is now better known for his work in mainstream films such as ‘Chennai Express’ and ‘Sonu Ke Titu Ki Sweety’.