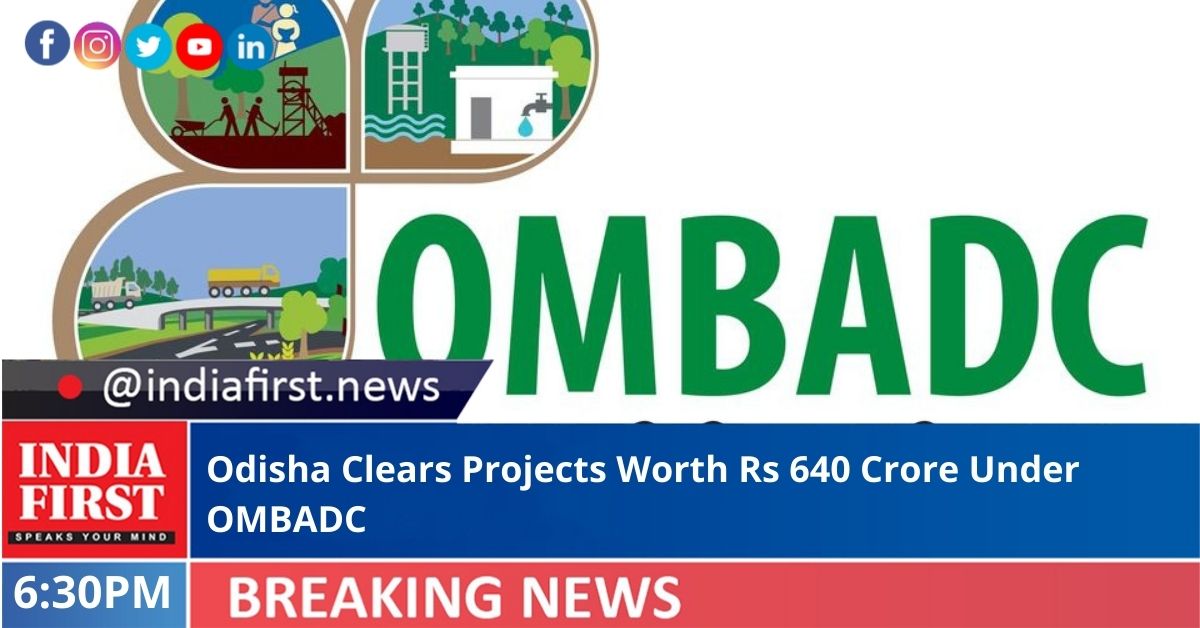 The board of directors of OMBADC headed by chief secretary Suresh Chandra Mahapatra has approved the projects in the sectors including education, environment and sports for the mineral-bearing districts.

Chief Executive Officer (CEO) of the corporation, Uma Nanduri said that projects to the tune of Rs 533 crore has been approved for 889 secondary schools in Angul, Dhenkanal, Deogarh, Jajpur, Jharsuguda, Mayurbhanj and Sundargarh districts.

Mahapatra asked the officials to provide global-level education and exposure to the students under secondary school development programme. Since the smart classroom, e-library, science lab, ICT lab would be developed through the new project, the teachers must focus on providing the best education to the students with global exposure, he said.

“Such facilities should enable our children to compete with anyone at national and global level,” the chief secretary said. He also emphasized on development of the playground and joyful ambiance and a learning ecosystem.

The board has also approved the proposal for development of multipurpose indoor stadiums estimated at a total cost of around Rs 104 crore for 11 urban local bodies (ULBs) in the mining-affected districts. The facility would nurture and promote sports talents in these ULBs and their adjacent areas, an official said.

The project on application of ICT and data science for development of the environmental information system in the mining areas of Odisha of around Rs 3 crore was also sanctioned in the meeting, the official said.