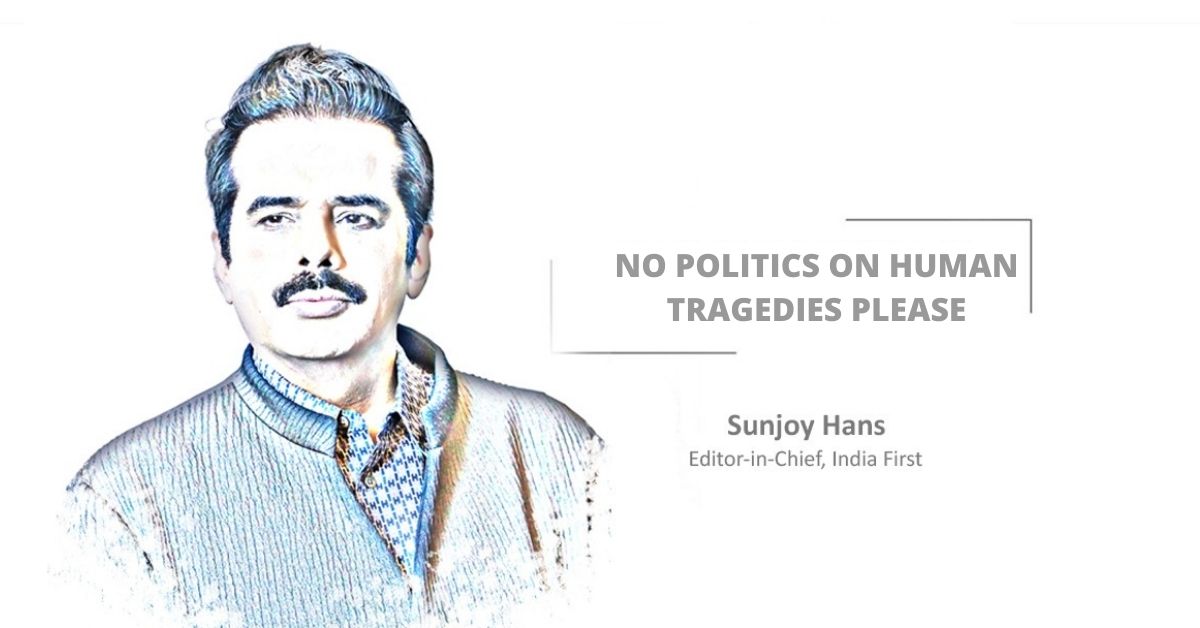 The killing of four farmers protesting against the Centre’s controversial farm laws in Lakhimpur Kheri district of Uttar Pradesh is just as unfortunate as the politics taking place over the tragic incident. Notwithstanding the announcement of compensation for the families of the victims and a judicial probe to bring the culprits to book, opposition parties – including Congress and the Samajwadi Party, the two major players in the political landscape of poll-bound UP – seem far from satisfied.

There is little doubt that all these parties are trying to fish in the troubled waters of Lakhimpur Kheri, which followed the killings for which the opposition has held Union Minister of State for Home, Ajay Mishra Teni, and his son Ashish Mishra responsible. They appear hell-bent on extracting political mileage out of the issue despite an assurance by top police officers of UP that a manhunt has been launched to trace Ashish who is likely to be arrested soon.

The incident, whose details are by now known to the entire country, needs to be put in its proper political perspective. It has assumed importance because of two very obvious reasons: first, that the farmers killed were taking part in the agitation against the central farm laws, which has been providing fodder to all the non-BJP parties of the country for well over the past one year; and second, and equally important, the incident took place in UP which will be going to the polls early next year. The stakes are high for all major parties, including the BJP, in these elections whose results are deemed indicative of the likely outcome of general elections in 2024, and are thus expected to have a significant impact on the politics of the country at large.

Tragedies such as the Lakhimpur Kheri incident should be treated by the people who serve (or rule) the land as an opportunity to show their mettle. In this particular case, the response of the UP government has been prompt. Not only an FIR was lodged immediately after the incident but also due compensation was announced and steps were taken to initiate a judicial inquiry. Now, in apparent deference to demands from several corners, state police have also intensified efforts to trace and arrest the minister’s son.

But the high drama the other day at the Lucknow airport, where Congress leader Rahul Gandhi sat on a dharna along with his partymen, insisting on visiting Lakhimpur Kheri in his own vehicle instead of the one provided by the UP government, left a bad taste in the mouth. It was clear that the Gandhi scion was playing to the gallery and trying to make political capital out of a human tragedy.

As the political drama over the Lakhimpur Kheri tragedy continues with new players, such as Punjab Congress president Navjot Singh Sidhu, trying to hog the spotlight, it is important to make a frank assessment of the gains and losses accruing from this apparently never-ending agitation of farmers. The truth is that this movement, apparently sponsored by vested political interests, has not done any good to the farmers. Instead of being misled by the partisan logic of the interests driving the agitation, the farmers of the country should have a rethink on the issue as the new farm laws have been drafted with the objective of saving them from the clutches of middlemen and making their future secure.