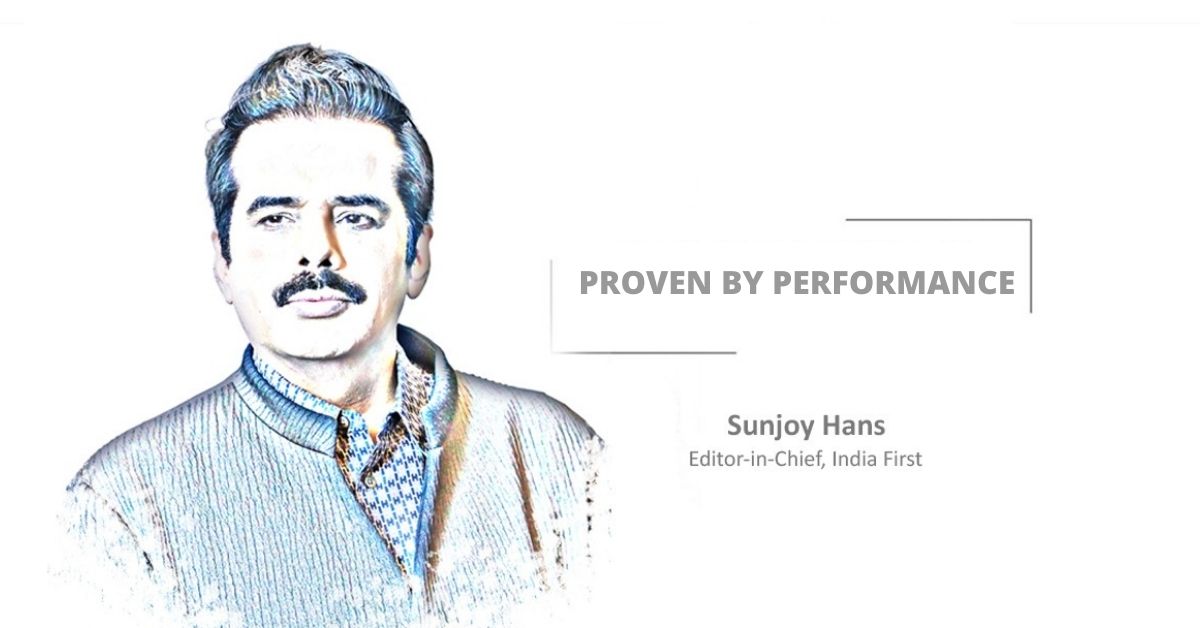 Just a day after the Bharatiya Janata Party celebrated Prime Minister Narendra Modi’s 20 years in public office with cleanliness and awareness drives across India, the nation had more cause for celebration as a World Bank report – issued a week before the international financial institution’s widely followed annual meeting – projected the Indian economy to grow by 8.3 percent in the current fiscal year, which would make it the second-fastest-growing major economy in the world.

Noting in its report that the coronavirus pandemic had sent the Indian economy into a “deep contraction” in the previous fiscal year of 2020-21 despite well-devised fiscal and monetary policy support, the World Bank stated that the economy began recovery in the second half of last fiscal thanks to increase in investment and unlocking efforts, along with “targeted fiscal, monetary and regulatory measures”.

The report clearly acknowledged the steps that the Indian government has been taking through agricultural and labour reforms to strengthen social safety nets and ease supply constraints. It even gave a positive account of how the government has been investing in health programs to weed out the country’s health infrastructure weaknesses that Covid-19 had laid bare since its outbreak.

Apart from the positive sentiments that it evoked among Indians, the report was a befitting answer to all the critics of Prime Minister Modi who were scoffing at the BJP’s 20th anniversary celebrations as an exercise in chest-thumping and self-aggrandisement – and particularly to those who have for years been accusing Team Modi of being high on propaganda and low on performance.

The critics could not be any further from the truth.

At the time of writing, the Prime Minister had just announced that his government would continue using the PM CARES Fund to raise the number of oxygen plants in India from 1,100 at present to 4,000 as soon as possible, so that every district in the country would have at least one such plant. He also confirmed that India’s capacity of producing medical-grade oxygen had already increased by 10 times since last year. Once these 4,000 oxygen plants are operational at full tilt, the nation will never again fall short of this life-saving gas during health emergencies like it unfortunately did during the second Covid wave.

The above is just one of the numerous examples that underline the Modi government’s prowess on the performance front. The rivals of BJP and PM Modi must realise that the best way to compete with good governance is not through baseless charges and snide remarks but through better governance. They can look at Odisha for inspiration, where the Biju Janata Dal has remained in power for the past 20-plus years. The results of the recently held Pipili bypolls are only a reflection of the exemplary and ever-improving governance of the Naveen Patnaik administration.

Interestingly, there are many parallels between Prime Minister Modi and the five-time Chief Minister of Odisha – starting from their time in power, to their wildly popular welfare schemes, to their knack for picking and working with the finest of bureaucrats, to their zero-tolerance policy against corruption. But that is a story for another time.