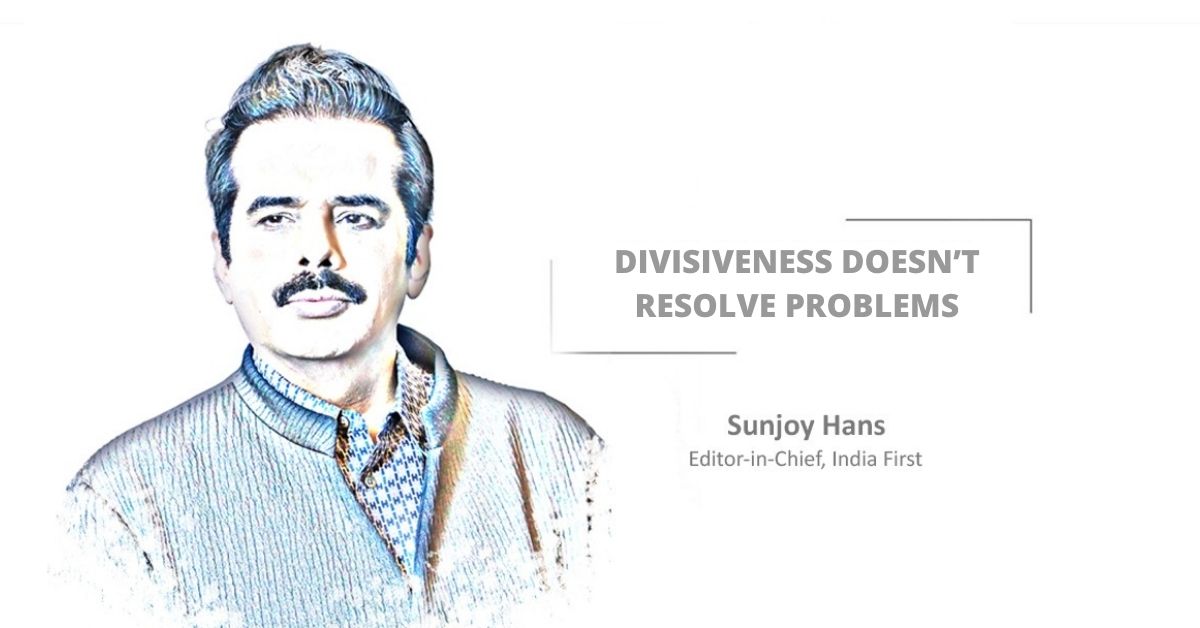 Odisha is not a state where one expects to hear secessionist slogans. Hence, many eyebrows were raised when leaders of some political parties and social organizations met in Koraput recently to demand the carving out of a separate union territory for the Dandakaranya region comprised of undivided Koraput and Kandhamal districts of Odisha and parts of Andhra Pradesh and Chhattisgarh.

According to media reports, the meeting held under the aegis of the newly formed Dandakaranya Parbatmala Bikash Parishad (DPBP) was attended by more than 300 leaders and activists, including former Koraput MP and BJP leader Jayaram Pangi, who heads the Parishad, and former union minister Arvind Netam. The leaders expressed concern over the plight of the tribal people inhabiting the Dandakaranya region and the largely unaddressed problem of displacement stemming from irrigation and hydel power projects.

These leaders apparently think that bestowing a union territory status on the region would solve the myriad problems plaguing its residents. That, however, is nothing but wishful thinking. The issues that directly affect the tribal and backward caste people of the Dandakaranya belt can very well be addressed within the framework of the existing state laws. A strong political will is all that is needed.

In fact, the demand for UT status to the Dandakaranya region has emerged following sudden aggravation of the border dispute between Odisha and Andhra Pradesh in Koraput’s Kotia gram panchayat. The issue, which has triggered tension on both sides, has given a section of politicians and activists the opportunity to raise this divisive demand. Leaders from Chhattisgarh, which shares borders with both Odisha and Andhra Pradesh, are also trying to take advantage of the situation to further their own political interests. The apparent logic of these leaders is that since people of the Dandakaranya belt are a victim of consistent neglect by various state governments, they should be given the chance to chart out their own future course as a union territory.

In the not-too-distant past, such divisive demands were made in Odisha when a set of political leaders and activists from the western part of the state clamoured for the creation of a separate Koshal state. In fact, Koshal protagonists are still active in several western districts, with Bolangir being the epicentre of the movement whose leaders keeping issuing periodical “bandh” calls as if to remind people that theirs is not a forgotten cause.

Advocates of a separate Koshal state have been advancing arguments similar, if stronger, to those being put forward by the leaders demanding a new union territory of Dandakaranya. The new state of Koshal, according to them, is a must to rid the western Odisha districts of poverty and under-development, both results of consistent neglect by successive governments. They claim that the region shares a common Koshali language which, too, can grow and become richer with the creation of a new state.

At one point of time in the past, the movement against western Odisha’s neglect generated such strong passions that the government was forced to form the Western Odisha Development Council (WODC) to address the problem. Now things are much better with the council having done some commendable work for the development of the region. The Koshal demand, too, seems to have subsided.

The Dandakaranya region needs the same kind of approach from the governments concerned. Once the basic developmental issues plaguing the region are sorted out, the demand for the union territory status will fizzle out automatically.