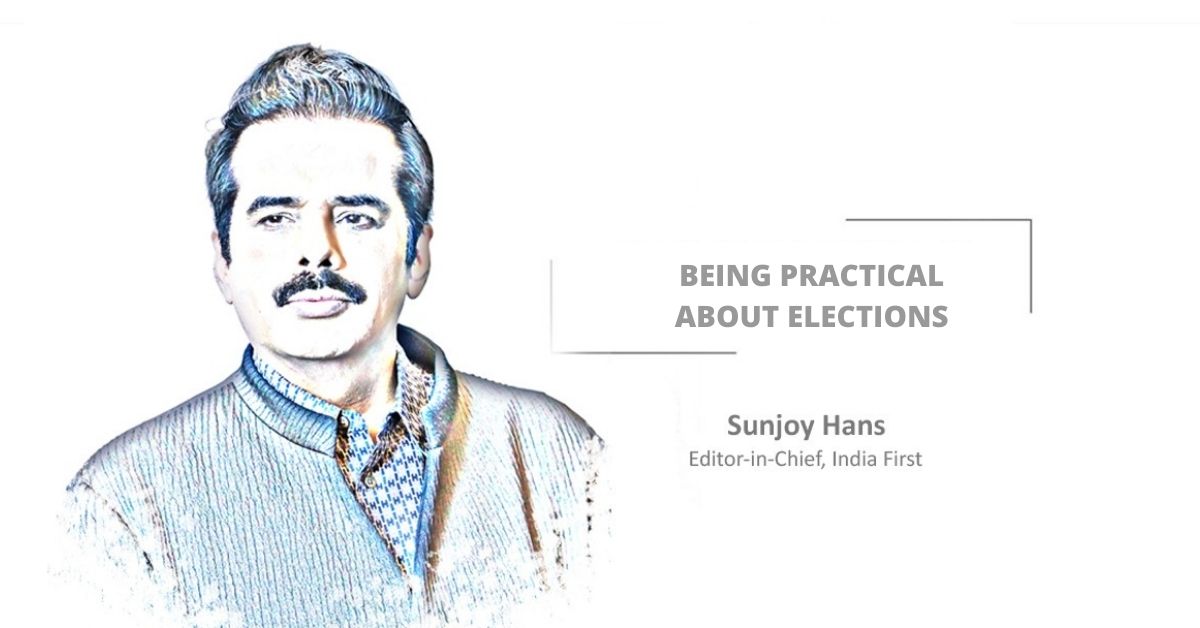 Newspapers have reported about the State Election Commission (SEC) raising the expenditure limit for candidates in the upcoming panchayat elections. According to reports, the expenditure limit for those contesting for the post of Zilla Parishad member has gone up to Rs 5 lakh from Rs 2 lakh, and in the case of a Panchayat Samiti member and sarpanch, it has been raised to Rs 2 lakh from the earlier Rs 80,000.

This is an excellent move by State Election Commissioner Aditya Prasad Padhi, a pragmatic approach that is the need of the hour. Considering the steep hike in the prices of petrol and diesel and rise in the cost of campaign materials, the old expenditure limits would have been both unjust and impractical and encouraged malpractices. Hence, instead of trying to be too idealistic, which may have pleased a particular section of people, the SEC has chosen to be practical. It has fixed the new expenditure limits after taking into account the latest price index which reflects the ground reality.

Electoral reforms in India are an ongoing debate, with the focus mainly on two aspects – controlling the poll expense of the candidates and keeping criminal elements out of the fray. While some effective steps have already been taken to stop the entry of tainted characters into electoral politics, curbing the expenditure of the candidates is proving to be a Herculean task. Although the Election Commission of India deploys observers in all constituencies, they have limits to keeping a close watch on the activities of candidates during elections.

Influential candidates, armed with both money and muscle power, almost invariably prove to be more resourceful than the poll observers and find ways of violating the restrictions imposed by the poll body. Unfortunately, money has always played a big role in elections in India, with candidates out to exploit both the poverty and illiteracy of the voters. The practice of luring voters with money, food and liquor has been going on since the first elections were held in the country after Independence. Things have only deteriorated in the past few decades, prompting the Election Commission to intervene.

But be it the Election Commission of India or election commissions conducting local body polls in states, they must take a practical approach while trying to bring about reforms in the electoral process, especially in the matter of election expenses. Keeping the expense limits too low will not only generate resentment among candidates, but also promote dishonest practices which are not in the interest of democracy. The expense limits must be reasonable and the commission must ensure that they are adhered to strictly.