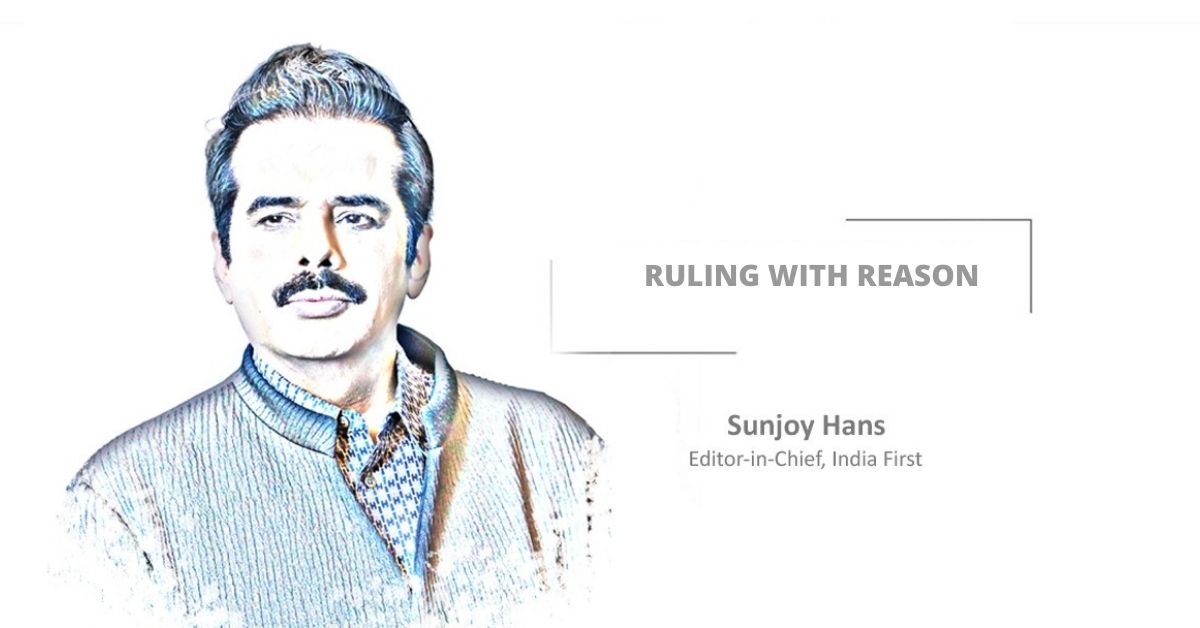 The word on the street is that Prime Minister Narendra Modi’s decision to finally repeal the three new laws – the ones that were meant to drive long-overdue and much-needed agricultural reforms in India but ended up facing persistently fervent protests from certain influential sections of the farming community well over the past one and a half years – has led some people in the Opposition here in Odisha to believe that Chief Minister Naveen Patnaik will similarly accede to their call for the resignation of Minister of State (MoS) for Home Dibya Shankar Mishra over his alleged links with the prime accused in the kidnapping and murder of Kalahandi district lady teacher Mamita Meher.

Such people are comparing apples and oranges.

While the farmers had a reason to resent the fact that the Modi government had not consulted long or comprehensively enough with them about the new laws, especially considering the laws had a direct impact on their livelihood, the Mamita Meher murder case is purely a law-and-order issue that calls for decisions to be based on substantiated evidence.

By not giving in to Opposition pressure and dropping Mishra impulsively, for political considerations or for fear of public backlash, the five-time Chief Minister is only abiding by the legal principle – Innocent until proven guilty beyond reasonable doubt – that the courts of this country have followed for ages.

Besides, such a strong step at this point may not be in keeping with his proven model of good governance, which has seen Odisha progress by leaps and bounds over the past two decades on all fronts – from health, sports and education, to women’s empowerment, to industrial and economic growth, to law and order, you name it.

The Naveen Patnaik administration’s zero tolerance to corruption has seen enough dismissals of political leaders and public servants since the turn of the millennium. The crackdown on laggards and lawbreakers in the government (and beyond) is continuing at an ever-intensifying rate, as evident from the news coming out of Odisha every day.

Come to think of it, even Prime Minister Modi’s latest decision on the three farm laws is very much a function of good governance. In a democracy, even the ruling regime needs to bite the bullet on certain matters – irrespective of its own convictions – in what is deemed to be in the larger interests of the nation.

It is immaterial whether, or how much, the ruling BJP’s climbdown in this matter has anything to do with the upcoming assembly polls, but the Congress is trying its level best to leverage the situation to its political advantage at the national level. The grand old party, however, needs to realise that any success derived from the endeavour will be woefully short-lived unless it fixes the chronic leadership and organisational issues that are still plaguing it and driving it slowly but surely to political obscurity.

And those expecting a similar reversal from the Centre pertaining to the abrogation of Article 370 in Jammu and Kashmir must know that defending national pride and sovereignty is still very much up the saffron party’s street.