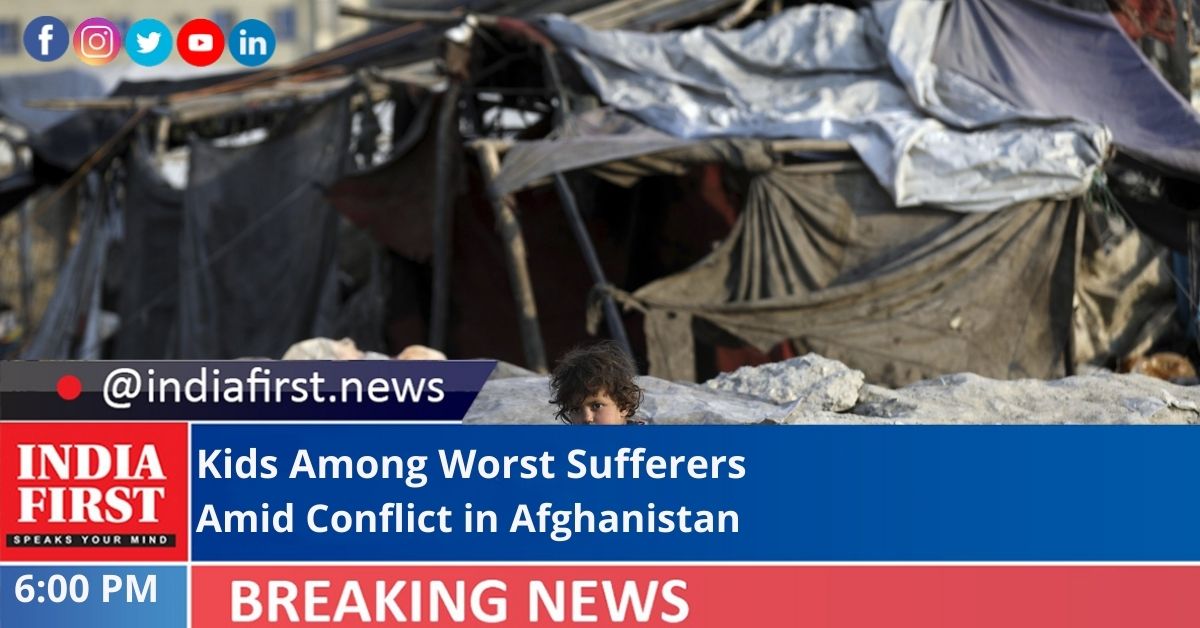 As World Children’s Day was celebrated in many countries across the globe to promote children’s rights to education, health and joy, many children in war-torn Afghanistan have to work on the street to help their families to survive.

“I used to go to school, but nowadays do not go, because the war and poverty have sandwiched us, and in order to survive, my father bought me a cow to graze and to sell its milk to earn money and support the family,” 14-year-old Malik told Xinhua on Saturday.

Expressing sadness over leaving school for three years, Malik said his father is jobless and he, as the elder son of the family, has to work to earn a livelihood, Xinhua news agency reported.

In addition to grazing his cow, Malik also sells things and carries things for customers on the street to earn some money.

The working boy said war was the main reason for his poverty, and everything had been destroyed in the war during the past four decades.

Aminullah Popalzai, a fifth-grade student in a primary school, is also worried about his study, as he has to work after returning home from school.

“My aged father doesn’t have a job and income, and that is why I have to work to support my family,” he added.

He also feared that he might have to abandon the school one day if the burden of his family increases.

“Our children need education, and I am requesting the international community to support the children of Afghanistan to go to school,” Aziz, a Kabul resident, suggested.

According to Aziz, many Afghan children do not have breadwinners at home, therefore they have to go to school for half the day and work for the other half day to earn livelihood for their families.

Today, more than 22 million Afghans, including millions of children, are facing acute food shortages, according to UN aid agencies. They warned that any delay in supplying humanitarian assistance to the war-torn country could prove catastrophe in the coming winter.