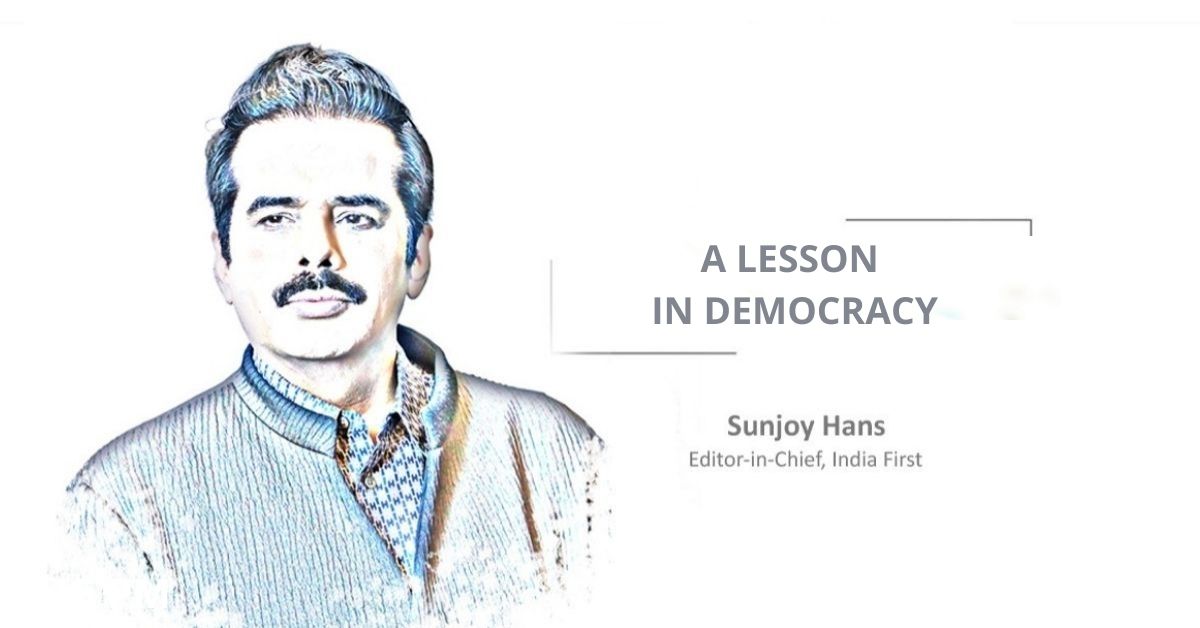 A full-blown third wave of the coronavirus pandemic seems to be well and truly upon the nation and the Odisha government has been racing against time to raise its defences once again.

It has stepped up efforts to get as many people fully vaccinated as possible, including the 15-18 age group for the first time since January 3. The state’s healthcare system is being kept optimally prepared for potentially large-scale emergencies that had all but overwhelmed hospitals and health professionals in many parts of the country during the second wave.

And once again a laundry list of restrictions has been imposed – it’s back to night curfews in urban areas and online classes for educational intuitions at all levels, among other protocols reminiscent of the lockdown and shutdown from the past two years – to prevent prolonging an exponential rise in Covid-19 cases that has been seen over the past few days.

Given how painstakingly particular he has been about disaster management, whether it be for natural calamities such as cyclones over the past years or throughout the ongoing global pandemic, Chief Minister Naveen Patnaik must have his hands full working on his ever-evolving strategies to minimise the scale and impact of this third Covid wave.

Yet the Biju Janata Dal supremo made it a point to make his views public about how and why he deemed the highly controversial security lapse that happened during Prime Minister Narendra Modi’s recent visit to Punjab as being “unacceptable” for any democratic country.

Senior BJP leader and Union Minister Dharmendra Pradhan’s open appreciation of Patnaik for his gesture and concern for Prime Minister Modi’s security was also a good example of, just as Pradhan himself put it, how a democracy should function.

It will be interesting to see whether the BJP and Congress will take this raging controversy to a fair and logical conclusion – one in keeping with the spirit of democracy.

Chief Minister Patnaik, however, could not have taken a more ideal position in this matter. But then, it did not come as a big surprise – not in the least to those who have known him as a human being or observed his brand of politics and governance. After all, it is thanks to his brilliantly balanced leadership that the BJD recently celebrated the 25th anniversary of its foundation with a lot of pride. It is rather incredible that since being in existence for just a quarter of a century, the party has been in power for 21 consecutive years – and counting.

The example that the five-time Chief Minister has set with his response to the Punjab incident will have been all the more worthwhile – and timely – if all parties play fair in the five election-bound states. In all likelihood, the BJP will try to use the security breach in Punjab to generate another Modi wave and the Congress will do all it can to prevent that from happening. There is already a rising Covid wave that India needs to deal with unitedly. So, the very least that all major political parties can do for the people they seek votes from is to ensure that all upcoming elections in the country are fought by the book – just the way they should be in a democracy.