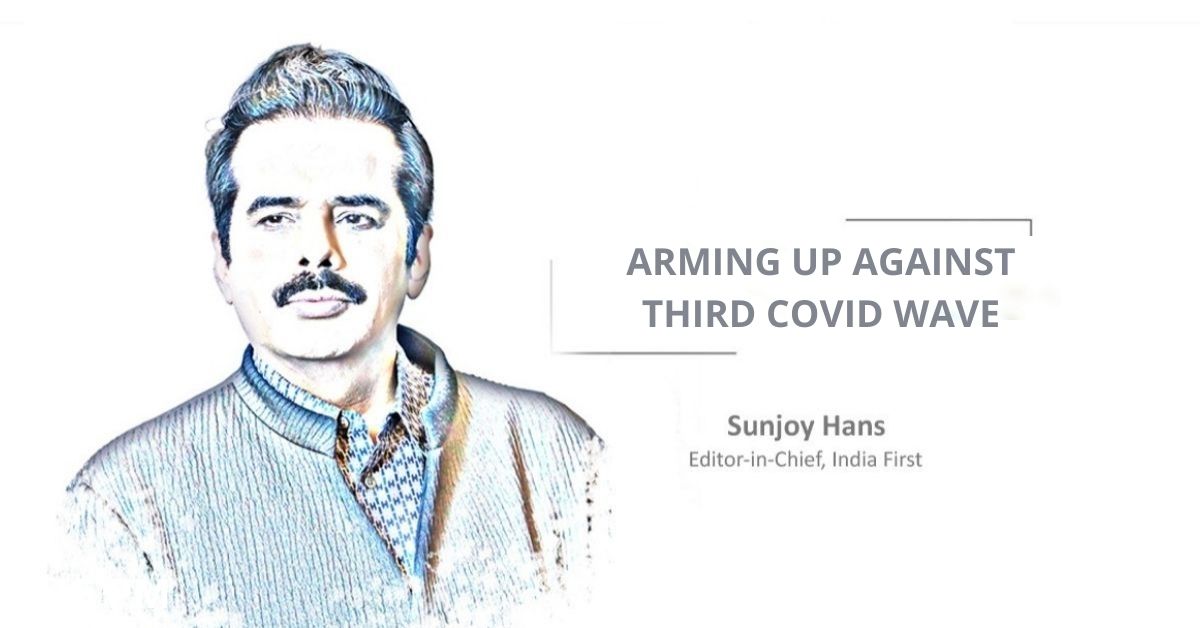 A section of the local media has reported that the Odisha government has sought to ramp up its fight against Covid-19 by placing an order for the procurement of 5 lakh OmiSure kits – India’s first home-grown testing kit that can differentiate the highly transmissible Omicron strain of the novel coronavirus from the Delta, Alpha and other variants in less than four hours. Odisha is the first state of the country to order these kits.

As OmiSure specifically identifies Omicron, there is no need for genome sequencing of the sample which is a time-taking process. RT-PCR OmiSure is the only test approved by the ICMR for RT-PCR detection of the Omicron variant which targets 3 genes with a single tube, fully multiplexed assay in a unique design that identifies simultaneous S-gene Target Failure (SGTF) and S-Gene Mutation Amplification (SGMA).

This is great news at a time when the state is witnessing a surge in Covid-19 infections and the government is planning not only to ramp up its testing drive but also to administer the booster or precautionary dose of the COVID vaccine to health and frontline workers, and people aged 60 and above with co-morbidities. The booster vaccination drive has already begun with the target being the 17,52,838 people eligible to get the precautionary dose.

The move of the state government reflects Chief Minister Naveen Patnaik’s concern for the health of his people. In the past, too, he took all possible steps to contain the spread of the virus and to save precious lives. Even before the first wave of corona hit the state, Patnaik had mounted precautionary measures by curbing free movement of people and upgrading the health infrastructure of the state. Odisha was the first state of the country to have dedicated COVID hospitals and it also made good use of plasma therapy to treat patients in the initial stages of the pandemic.

The government is also keenly aware of the fact that the opposition is trying to take advantage of the situation emerging out of the pandemic. Almost all the opposition parties of the state are demanding postponement of the panchayat polls which will be a major test of their popularity before the general elections of 2024. The ruling Biju Janata Dal, however, is fully prepared for the polls and remains confident about its victory. The move to procure OmiSure kits to intensify the testing drive while ramping the booster vaccination programme is, thus, an excellent decision aimed at protecting public health.