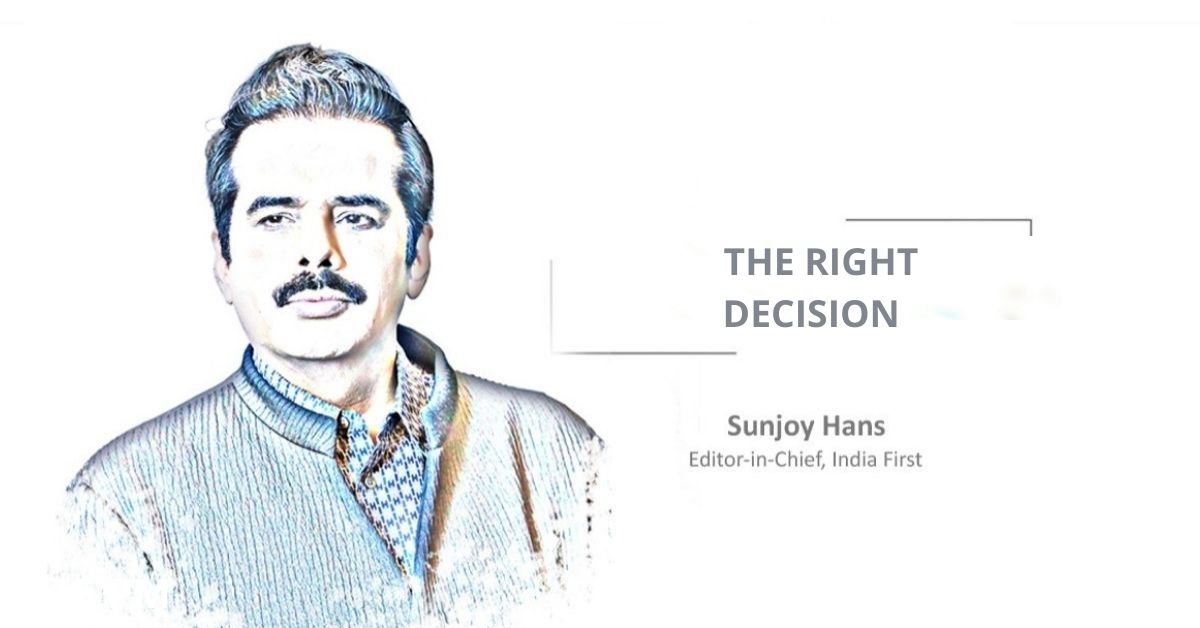 The Election Commission of India (ECI), which announced the election schedule for the Goa, Manipur, Punjab, Uttarakhand and Uttar Pradesh state assemblies on January 8, has rightly banned all physical campaigning till January 15 in view of a spike in Covid-19 cases across the country.

Although some opposition parties have sought to politicise the issue, the fact remains that the apex poll body of the country has taken the decision after much deliberation and receiving inputs from health officials. The EC has made it absolutely clear that no roadshows, padayatras, cycle or bike rallies, vehicle rallies or processions will be allowed till January 15 in view of the Omicron threat. The situation will be reviewed this Saturday.

The EC will review not just the positivity rate but also other relevant factors before deciding whether to allow rallies or continue with the ban post-January 15. This is important because the EC on its part can ensure safety measures at polling booths, including Covid-safety measures for voters and polling officials, but it cannot prevent the spread of infection if campaigning by parties is allowed in the physical mode and they fail to ensure Covid-appropriate behaviour at rallies and public meetings.

It is significant to mention that the announcement of the poll schedule came on a day when the country’s daily Covid positivity rate was 9.28% and the number pf active cases stood at 4.72 lakh. With India facing the third wave of Covid-19 and the Omicron variant of the virus being one of the most infectious, absolute precaution is a must while conducting elections. Among the five states going to the polls is Uttar Pradesh, the most populous state of the country where the COVID pandemic played havoc last year.

While the EC has done its bit by putting restrictions in place, it is the responsibility of the union government and the respective state governments to ensure that these curbs are observed both in letter and spirit. No constitutional authority can implement a decision without the support of state machinery, which includes the police.

On the face of it, India has a strong federal structure but Centre-state relations sometimes get strained over political issues, especially those pertaining to the conduct of elections. During the last assembly elections in West Bengal, there were clashes between the BJP-led Centre and the Mamata Banerjee-led Trinamool Congress government in the state. This is not a healthy sign for a democracy like ours which follows the model of cooperative federalism. The governments both at the Centre and in the states should keep in mind the sanctity of a constitutional body like the Election Commission and ensure the faithful implementation of its directives. Only then can democracy survive and thrive in this country.