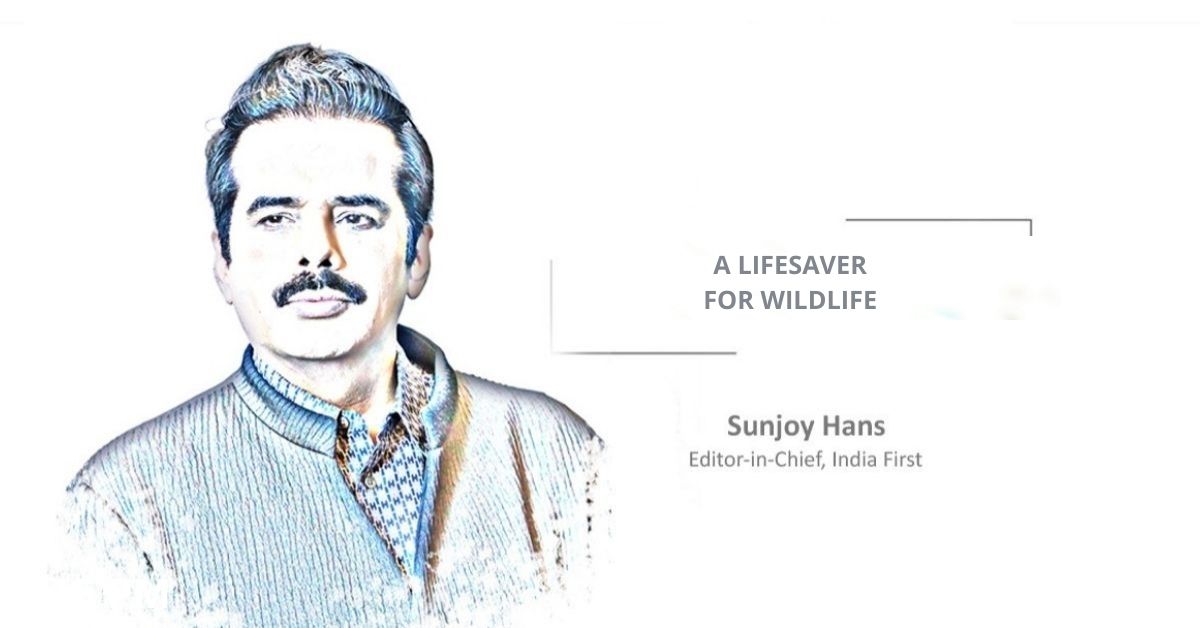 Odisha is richly endowed with natural beauty. Its forests and wildlife sanctuaries attract tourists from far and wide. On the flip side, however, the state has also been witness to incidents of man-animal conflict. Worse, many animals, especially elephants, the most treasured wildlife species of the state, have lost their lives on railway tracks.

But the number of such tragedies on train lines is likely to come down significantly with plans afoot for building the state’s first animal overpass on a railway track at the Kapilash Wildlife Sanctuary in Dhenkanal. The sanctuary is famous for its elephants who face the threat of being hit by running trains while crossing railway lines passing through the reserve forest. The overpass has been planned to ensure the safe passage of wild animals in areas where railway lines have been laid.

Sources said that the proposed 100-metre-long pathway for wildlife will be the second such facility in the country after the one in neighbouring Jharkhand. The project is reported to have received the go-ahead from the National Board for Wildlife (NBWL). With a survey for preparation of its structural design having already been started by the railway officials in the sanctuary, the project may take two years to be completed. The overpass will be constructed in compartment 1 of the Kapilash sanctuary to connect it with the larger surrounding landscape, including the eco-sensitive zone of the sanctuary, Patapuri and Godabolu reserve forests, and the Athagarh forest division.

The exact location of the overpass will be decided jointly by top forest and railway officials after considering the terrain features. The proposal for the construction of the overpass had been placed before NBWL last year. The Wildlife Institute of India (WII), Dehradun, which studied the traffic load and feasibility of the project, has recommended an overpass that is 100 metres long over minimum two-metre-deep soil to provide an animal passage structure over the railway track.

The NBWL has given green signal to the project and asked authorities to ensure approval of the structural design from the top forest authorities of the state. Forest officials want the railway authorities to design the structure in such a way that it would support a load of 15 to 20 elephants at a time. The overpass is badly needed for the sanctuary where elephants are often found crossing railway tracks. An elephant had been killed in a train mishap inside the sanctuary in 2012.

Elephants have also been killed in train accidents in some other parts of the state. The issue has been discussed several times between forest and railway authorities but this is the first instance of a concrete step being taken by them to address the problem.