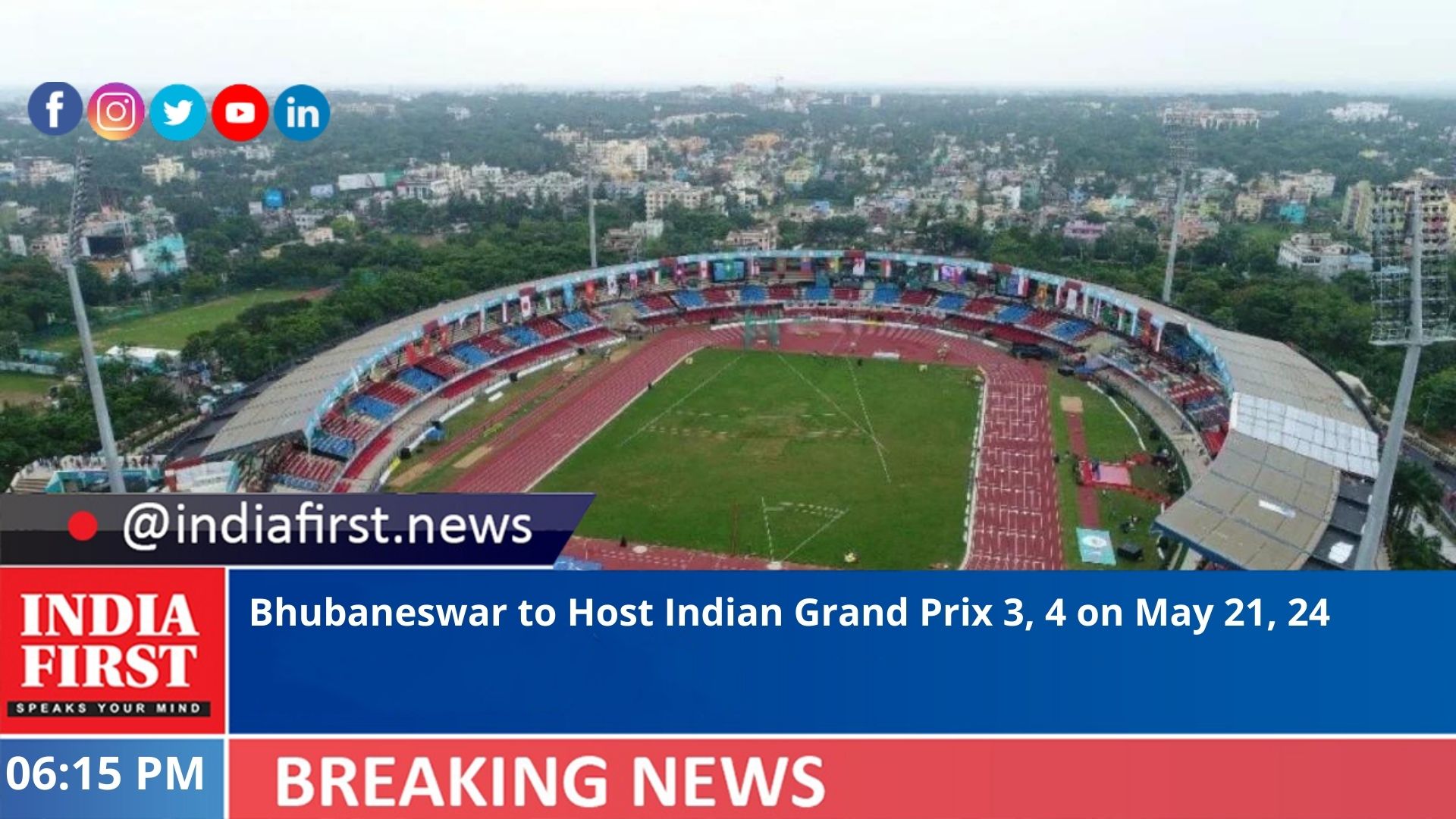 Indian Grand Prix 3 and 4 will be held in Bhubaneswar on May 21 and 24 respectively, the Athletics Federation of India (AFI) has said in a statement.

“The Grand Prix Meets have been shifted from Madurai in Tamil Nadu to the Odisha capital to provide better facilities to the athletes. These Athletics meets have special importance as the athletes can achieve the qualification standard for the World Athletics, Commonwealth Games and the postponed Asian Games,” it said.

There will be a total of 17 events in both the meets which includes nine for women and eight for men. The meets will be held in the evening on both days, AFI said in a release.

The Government of Odisha along with Athletics Federation of India and Odisha Athletics Association will conduct the event.