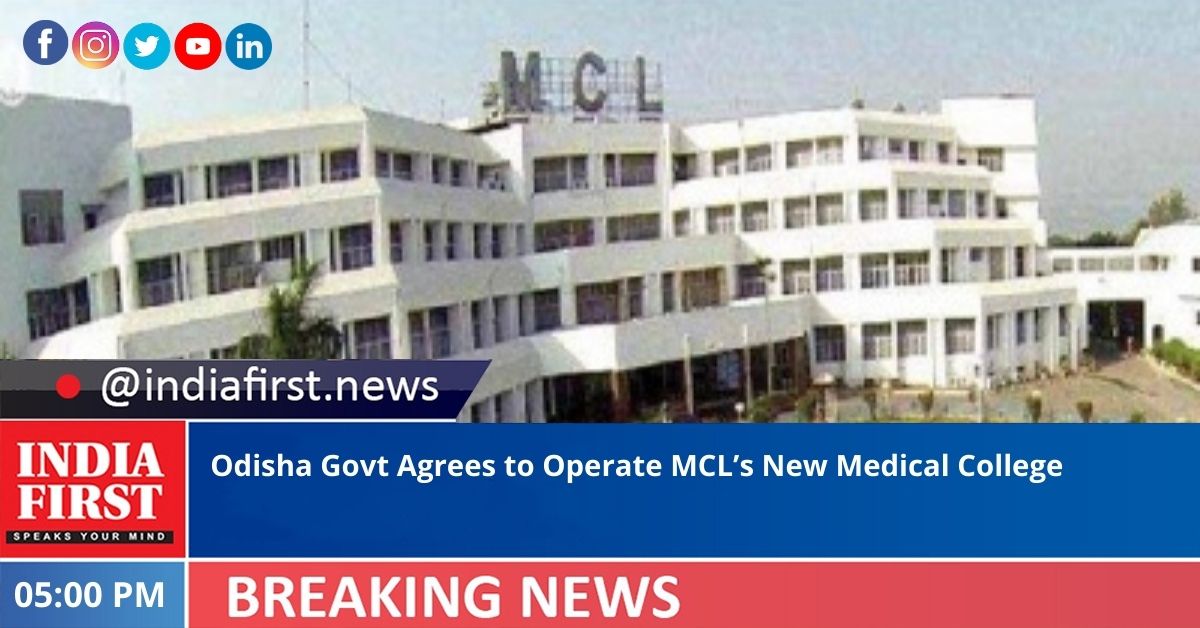 The Odisha government has agreed to the proposal of Mahanadi Coalfields Limited (MCL) for the management of Mahanadi Institute of Medical Sciences and Research (MIMSAR) in Talcher.

Chief Minister Naveen Patnaik on Thursday gave in-principle approval to run the medical college, which was constructed by MCL at the coal town Talcher in Angul district.

The Health and Family Welfare Department of Odisha will run the medical college and hospital, while MCL will provide the necessary funds for this purpose, officials said.

This will be a major step towards providing quality healthcare facility to the people of Angul and adjacent districts. The medical college will further strengthen the efforts of the state government to improve the capacity of medical education institutions in the state, they said.

The PSU will provide the funding towards the running of the medical college and hospital.

MCL has constructed the institution on 20 acres of land provided by the state government. The institute has 100 seats per year while the hospital is a 500-bed facility.

Initially, MCL tried to operate the college and hospital through PPP mode. However, later the MCL sent a proposal for the state government to take over the responsibility of operating the facility.