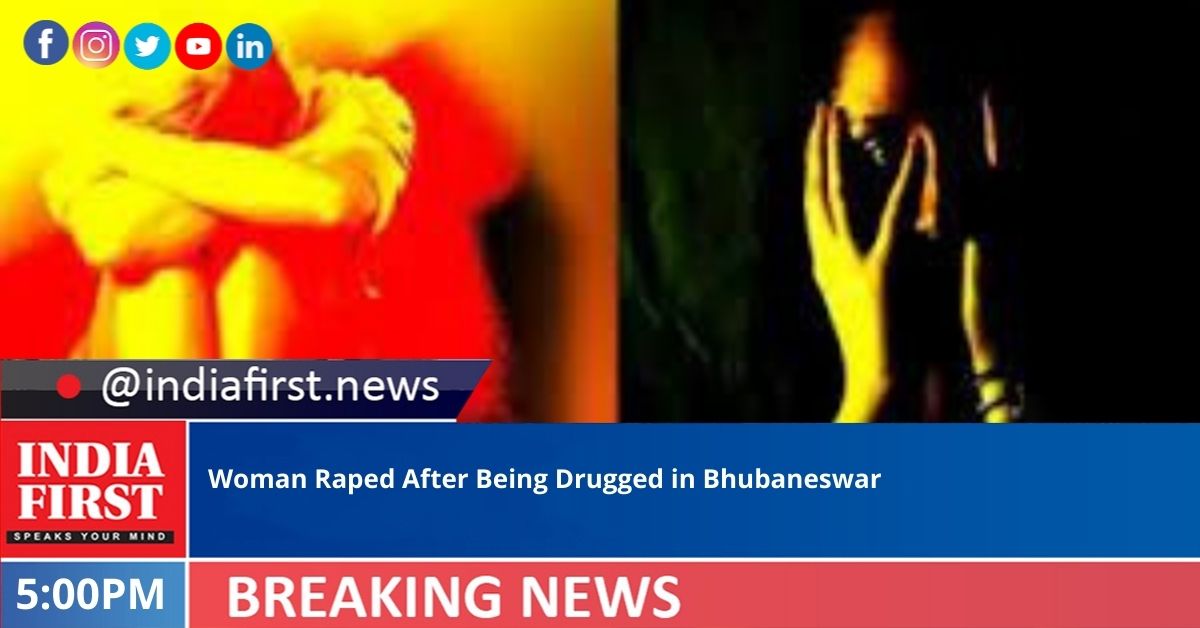 In a shocking incident, a young man allegedly raped a woman in an unconscious state after offering her a ‘spiked’ drink at a restaurant in the Odisha capital, police said.

The accused, identified as Kishan Agrawal, has been arrested and will be produced before a court, said Deputy Commissioner of Police, Bhubaneswar, Prateek Singh.

The woman had filed a complaint in the Pahala police station alleging that a man had raped her while she was unconscious. As per the complaint, he had mixed some substance in her drink and offered it to her in the restaurant, the officials said.

After taking the drink, the woman went unconscious and the accused took her to his flat in Pahala. When she woke up, she realised that the man had raped her, Singh said.

This incident happened during the second meeting between the man and the victim. After this incident, Agrawal went absconding but was tracked down and arrested by a special team of Pahala police station, the DCP added.